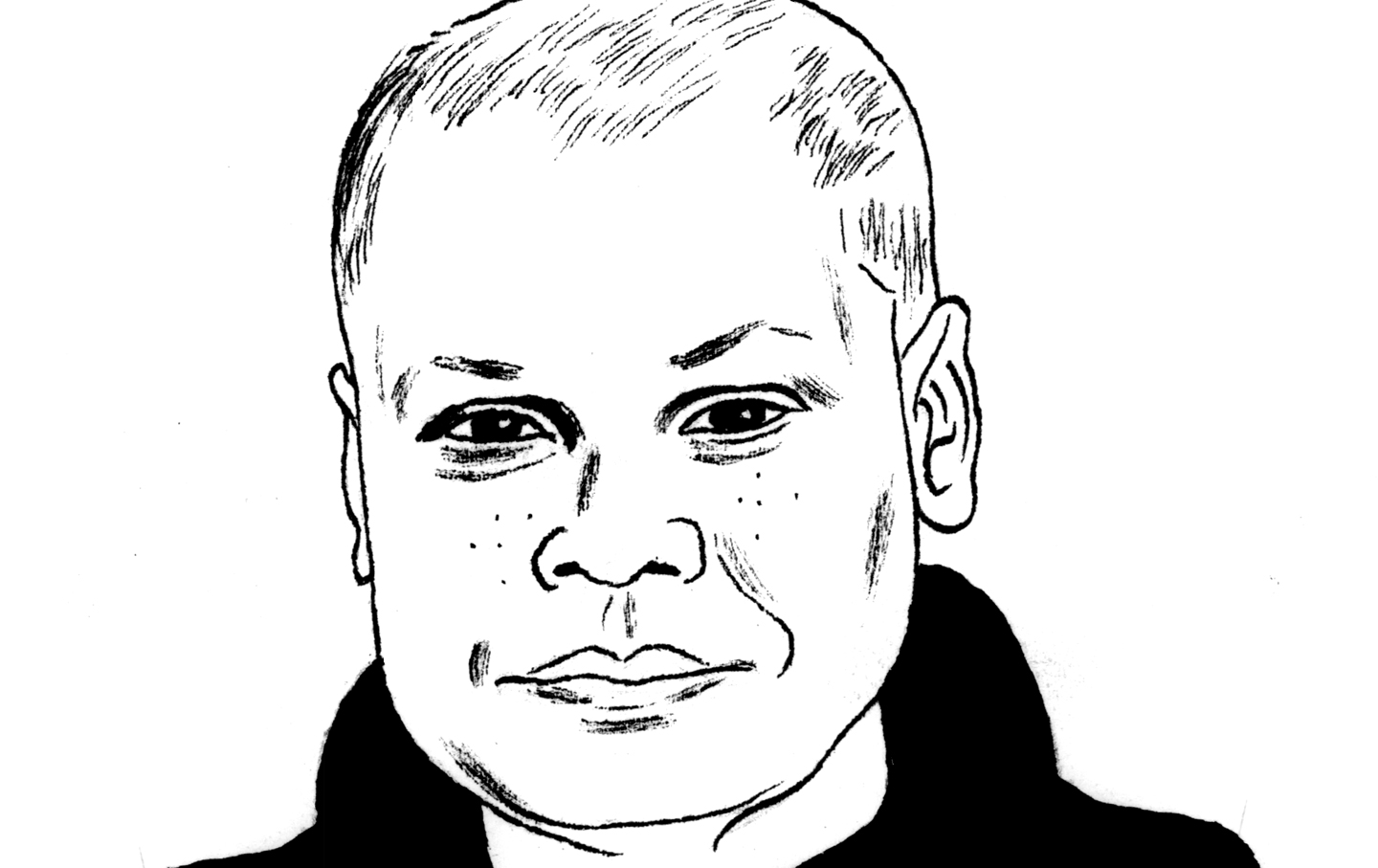 By December 2014, the uprising in Ferguson, Missouri, had been transformed into a national movement against police violence and racism. Keeanga-Yamahtta Taylor, an organizer and an assistant professor of African-American studies at Princeton University, began writing a book that would situate the movement in the long history of militant struggles for black freedom. After Trump’s election, we discussed that book, From #BlackLivesMatter to Black Liberation, as well as Taylor’s current work on the March 8 international women’s strike.

Our ability to affect politics is not going to be through electoral campaigns, but through protests and demonstrations.

SL: Besides offering a tremendous historical resource to the movement, what intervention did you want to make with this book?

KT: I wanted to understand why this movement was emerging when it did, during the administration of Barack Obama, which in many ways represented the peak of black political power in the United States. Not only was there a black president, but a black attorney general, 46 black members of Congress, and literally thousands of black elected officials in the United States.

SL: You describe the rise of a black political elite, beginning in the late 1960s. How do you see the election of black representatives affecting the politics of black liberation?

KT: I was writing that chapter during the uprising in Baltimore in April of 2015 after the death of Freddie Gray from injuries caused by the police. One of the central ideas emerging from the black insurgency of the 1960s was that if African Americans were in political control of the spaces where they lived, then not only would they quell urban uprisings, but black elected officials would govern in a more equitable way.

So for me, the culmination of that politics is not just Obama but a place like Baltimore, which did experience a rebellion in 1968 and, 49 years later, had a black mayor, a black police chief, half of the City Council black, the school board. But what we can see is that African Americans in significant positions of power still have very minimal impact on the rates of poverty and unemployment in that city—and the capstone, really, is the murder of Freddie Gray. When you have the black mayor and black police chief call upon a black woman who is head of a battalion of the National Guard to bring the Guard into Baltimore to suppress a rebellion of young black people that explodes in protest over the murder of young, black Freddie Gray, then it has brought that political philosophy full circle.

SL: So what, then, is the metric of success for the Movement for Black Lives?

KT: The metric of success in the next couple of years is going to be our ability to collectively confront the Trump agenda. Our ability to affect politics is not going to be through campaigns, but through protests and demonstrations. We’ve already seen the ways that that can be effective. The Women’s March on January 21 brought an unprecedented number of people out. The response to Trump’s illegal travel ban on Muslims, and the way that that inspired spontaneous protests at airports, forced the Trump administration to retract the inclusion of green-card holders within that executive order, but it also greatly influenced the judiciary to act.

SL: You wrote around the time of the Women’s March that anyone who criticized it for not being radical enough should go get involved. You’re one of the authors of a new call for a women’s strike on March 8— International Women’s Day.

KT: The call for a women’s strike is made in solidarity with similar actions that are happening in about 30 countries around the world. It’s really a way of injecting politics into the developing women’s movement against Trump. This is not about the kind of lean-in feminism represented by Hillary Clinton and all this clamor of her campaign shattering some glass ceiling. For the vast majority of women in this country, those are not the politics that can actually confront Trump’s agenda—and an international agenda based on driving down the living standards of women around the world through attacks on reproductive freedom, women’s wages, the social safety net. We framed March 8 as a feminism for the 99 percent.