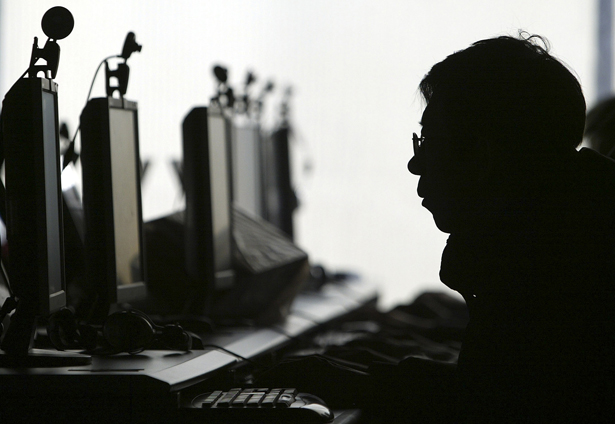 I am a great admirer of Marshall Ganz. His contributions to movements for social justice from the 1960s to the present have been enormous. Having audited his Harvard class on community organizing, I know he is a master teacher. Thus it is with some reluctance that I write to take issue with his recent review of my book The Big Disconnect: Why the Internet Hasn’t Transformed Politics (Yet). Alas, we have our own disconnect.

Actually, we want the same thing: a politics that is driven by and for the needs of ordinary people, expressed through organizations and representatives beholden to them. Ganz agrees with me that despite the expectations of many, the first decade of mass participation enabled by the Internet hasn’t democratized politics much. But for some reason, Ganz describes my book as myopically blaming only the technology for this failure, leaving out “the people who choose to use the technology in the ways they do.”

I fear this is because to Ganz, like others of his generation, references to the Internet are, ipso facto, references to technology alone. He doesn’t see the people using all these new tools because, well, he doesn’t use them much himself and thus can’t see them. I had hoped that by my defining the Internet, in the book’s introduction, as not just the protocols and practices that allow computers to connect to each other but also “the set of cultural behaviors and expectations that this underlying foundation makes possible,” readers like Ganz would realize that “the Internet” means “people using the Internet.” Apparently not.

From this fundamental misunderstanding others follow. Let me give just one example. Mid-review, Ganz argues that I ignore “the role of leadership in mobilizing, developing and expressing shared preferences,” claiming, incorrectly, that the word “leadership” isn’t even used in the book until the last chapter, and then only in the context of “’ruling over’ someone else.” To him, I am too enamored of “direct democracy” to understand or embrace the role of organizations, parties or representatives as vital intermediaries.

Actually, the book mentions leadership many times before then, including in a discussion of the Obama campaign that explores how current technology can be used to disempower grassroots volunteers and which explicitly cites Ganz’ own words about the president’s role as a transactional and not transformational leader. And I never use the phrase “ruling over.” If anything, I take online-centric organizations like MoveOn to task precisely because of how they have failed to develop their organizational capacity, giving their so-called members no voice in picking their leaders and avoiding forming local chapters that could develop into a more powerful base.

Ganz seems to think this is solely because progressive politics today has been “captured” by technology “mavens” who profit from this hollowed-out model, without understanding that the affordances of big e-mail and big data make such organizing models viable. The question is how to blend traditional modes of leadership and representation with the fast-moving and less-structured forms of political energy being unleashed by the rise of the Internet.