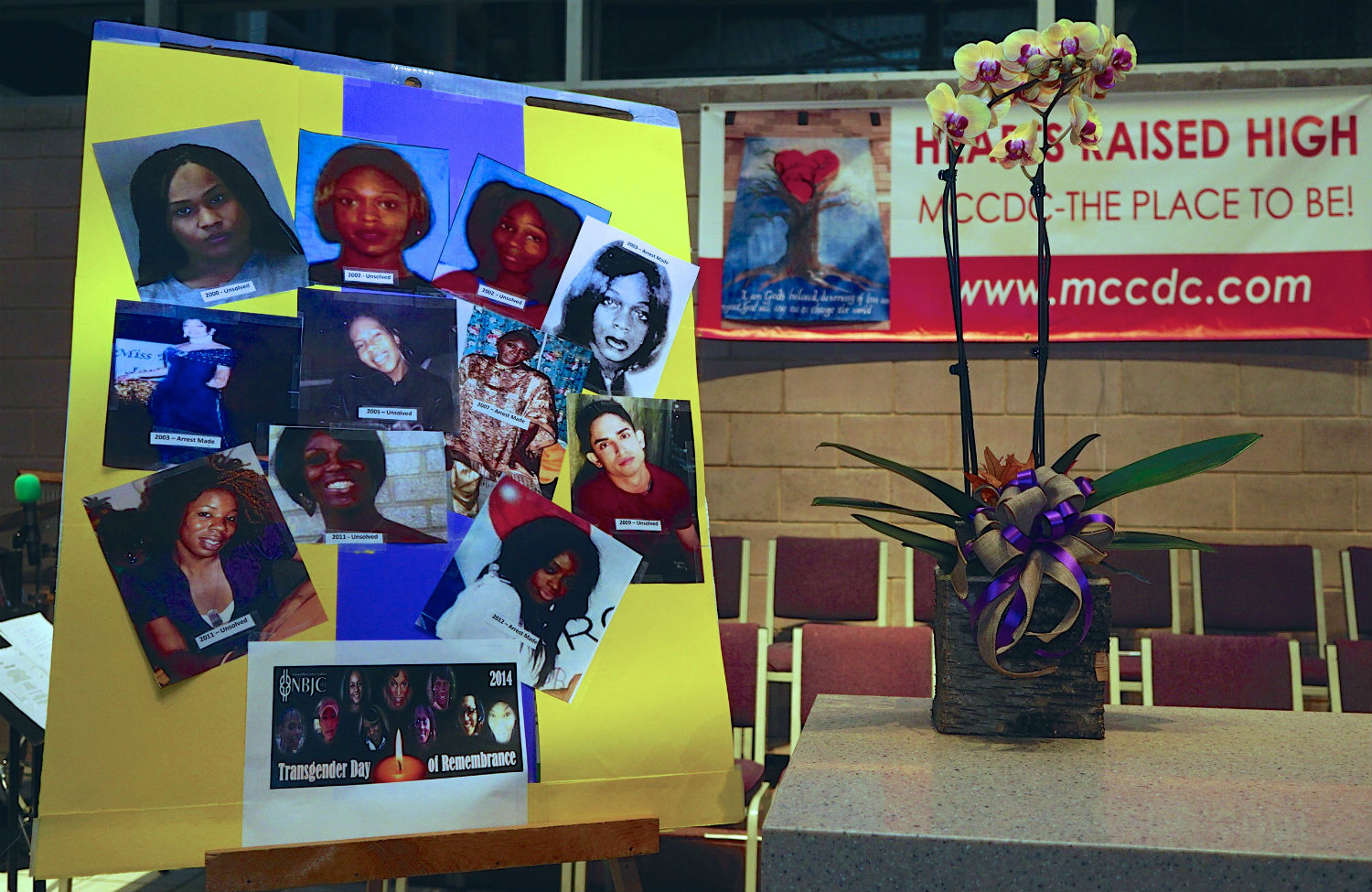 This week’s New York Times Magazine features a fascinating article about two teenagers’ worlds colliding on a city bus in Oakland, California. In the fall of 2013, the skirt of an 18-year-old gender-nonconforming person named Sasha Fleischman was set on fire while Sasha napped during a bus ride home from school. Richard Thomas, a 16-year-old boy whose life differed from Sasha’s in a number of ways, had just left his own high school and was on the same bus. Egged on by two friends, Richard, who is black, set Sasha, who is white, on fire. Richard, whose East Oakland neighborhood is plagued by poverty, faced the possibility of life in prison, while Sasha, who is from Oakland’s wealthier foothills, was treated for second- and third-degree burns in the wake of the incident. Richard, who at one point begged to be let into an intervention program for chronically absent students, is now in the midst of a seven-year sentence and could be transferred to an adult prison after turning 18. Sasha, who decided at 16 that identifying as one gender didn’t feel quite right, is now a student at MIT.

The article is captivating storytelling that explores gender expression, how baffled parents struggle to make sense of their children’s choices, and how we decide what constitutes a hate crime. This could have been yet another article that depicts black teenagers as brutal and amoral and encourages readers to identify with victims hell-bent on the harshest punishment possible, but it’s not. Instead, pretty much everyone involved bucks some stereotype.

Some examples of how the story confounds readers expectations: Richard comes across as a confused kid swayed by peer pressure. He tells police when he’s brought in for questioning, “I wouldn’t say that I hate gay people, but I’m very homophobic.” (Perhaps he was being precise in his use of the word, admitting a fear rather than hatred?) He later wrote Sasha a letter that reads in part, “I had a nightmare last night and I woke up sweating and apologizing. I really hope you get back to the way you were. I went to court yesterday and there [sic] still making me seem like a monster, but I’m not.” Sasha’s parents didn’t want Richard tried as an adult and, according to the article, “consistently cautioned against leaping to conclusions about Richard’s motivation.” The National Center for Lesbian Rights and the Transgender Law Center asked the district attorney not to charge Richard as an adult.

But there’s one stereotype the story does risk enforcing. By focusing on Sasha Fleischman to tell a 4,500-word story about crimes against gender-nonconforming people, a reader could believe that victims in such situations are overwhelmingly white, preyed upon by black or Latino boys and men. In fact, that’s not the case. According to an Anti-Violence Project report, LGBTQ and HIV-affected people of color were 1.7 times more likely than white people similarly classified to be injured and two times more likely to require medical attention as a result of hate violence in 2013. They were 1.4 times more likely to experience violence in the street or a public area. Of the hate-motivated homicides of LGBT people that year, two-thirds of the victims were transgender women of color.

Trying to make sense of these stats, a writer at Jacobin reflected on the names read during an annual Transgender Day of Remembrance vigil, names of people killed because of their gender expression in the preceding year. She explained:

Why am I not on the list? I’m white, which exempts me from many forms of violence and discrimination. I’m employed full-time in a safe profession, so I can afford housing. I have trans-inclusive health insurance, which allows me to pay the medical expenses associated with my transition. I pass, which means that most people can’t tell that I’m transgender by sight. In a group of people who feel perpetually unsafe, I’m as safe as I can possibly be.

Sasha identifies as agender, not transgender. And neither whiteness nor access to housing or other markings of financial security kept Sasha safe on the bus that day. But these stats and the struggles of gender-nonconforming people of color to have crimes targeting them recognized and stopped are worth remembering. They offer important context to the already intricate story of Sasha, Richard and their families.