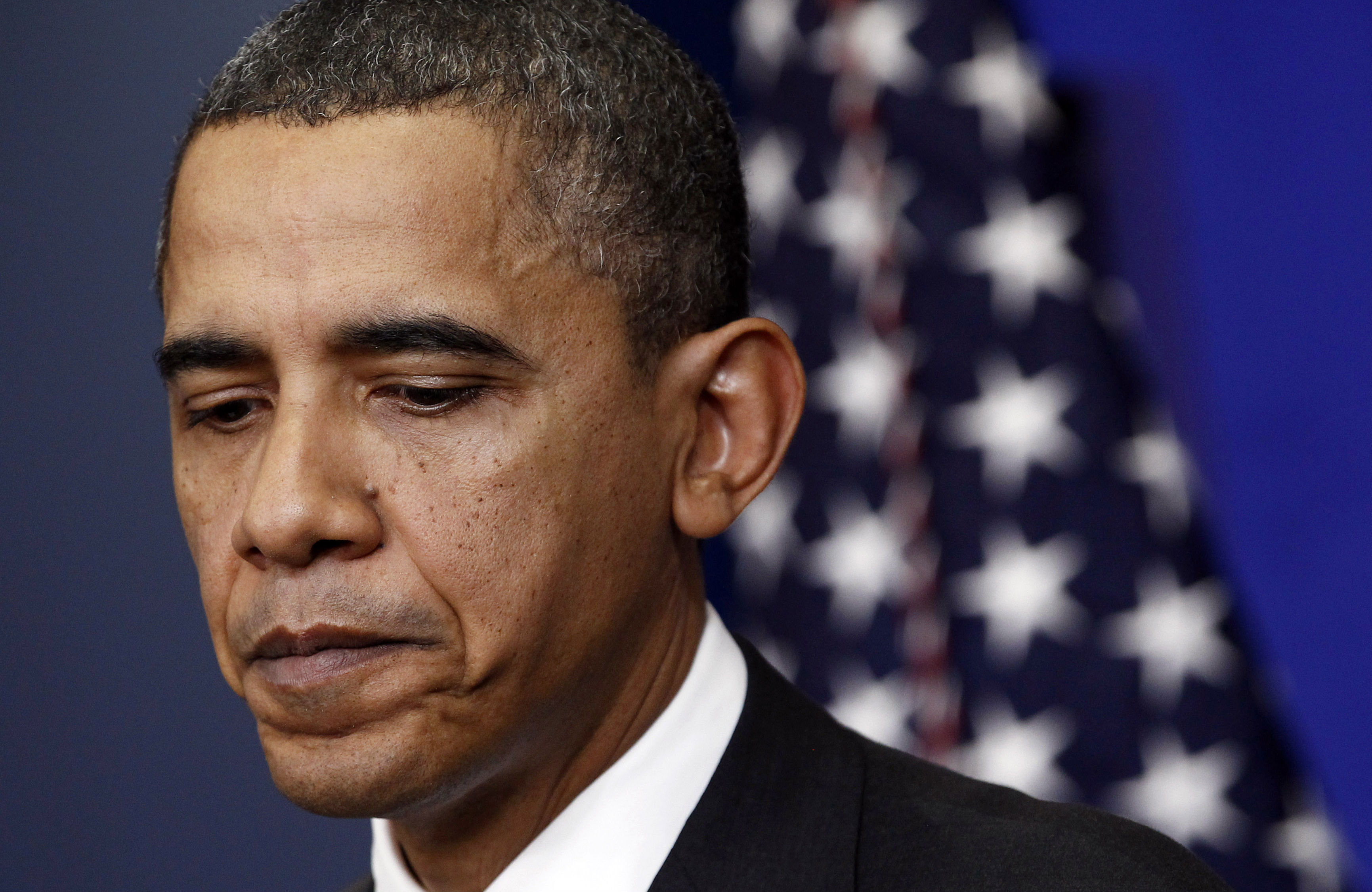 Corporate “inversions” are all the rage.

No, I’m not talking about Wall Street yoga—although the term does refer to a method for companies to twist and contort themselves in order to evade taxes.

Inversions are when a corporation buys a foreign company and reincorporates overseas in a country with a lower corporate income tax rate. Operations remain the same—they still benefit from U.S. infrastructure and stability and research and development. They just change their answer when the government asks where home is, thereby avoiding paying billions of tax dollars.

As Stephen Colbert said, “It’s like me adopting an African child, then claiming myself as his dependent.” And it’s becoming increasingly popular.

Enter Walgreens, which made big news last week when it announced that it would forgo its inversion plans. As I’ve previously written , the drugstore giant had been considering a rather unpatriotic move to reincorporate in Europe. But after strong backlash, including petitions signed by several hundred thousand people, protests at Walgreens stores, and even rumblings of a consumer boycott, the company decided to keep its legal status as an American corporation.

Their decision means that the United States government won’t lose an estimated $4 billion in tax revenue. That money alone could fund six months of Head Start, providing a preschool education to nearly a million low-income children. Walgreens's reversal is a victory for the American people and a testament to the power of groups that advocated tirelessly against the proposed inversion, including Americans for Tax Fairness,Campaign for America’s Future, and the United Food and Commercial Workers.