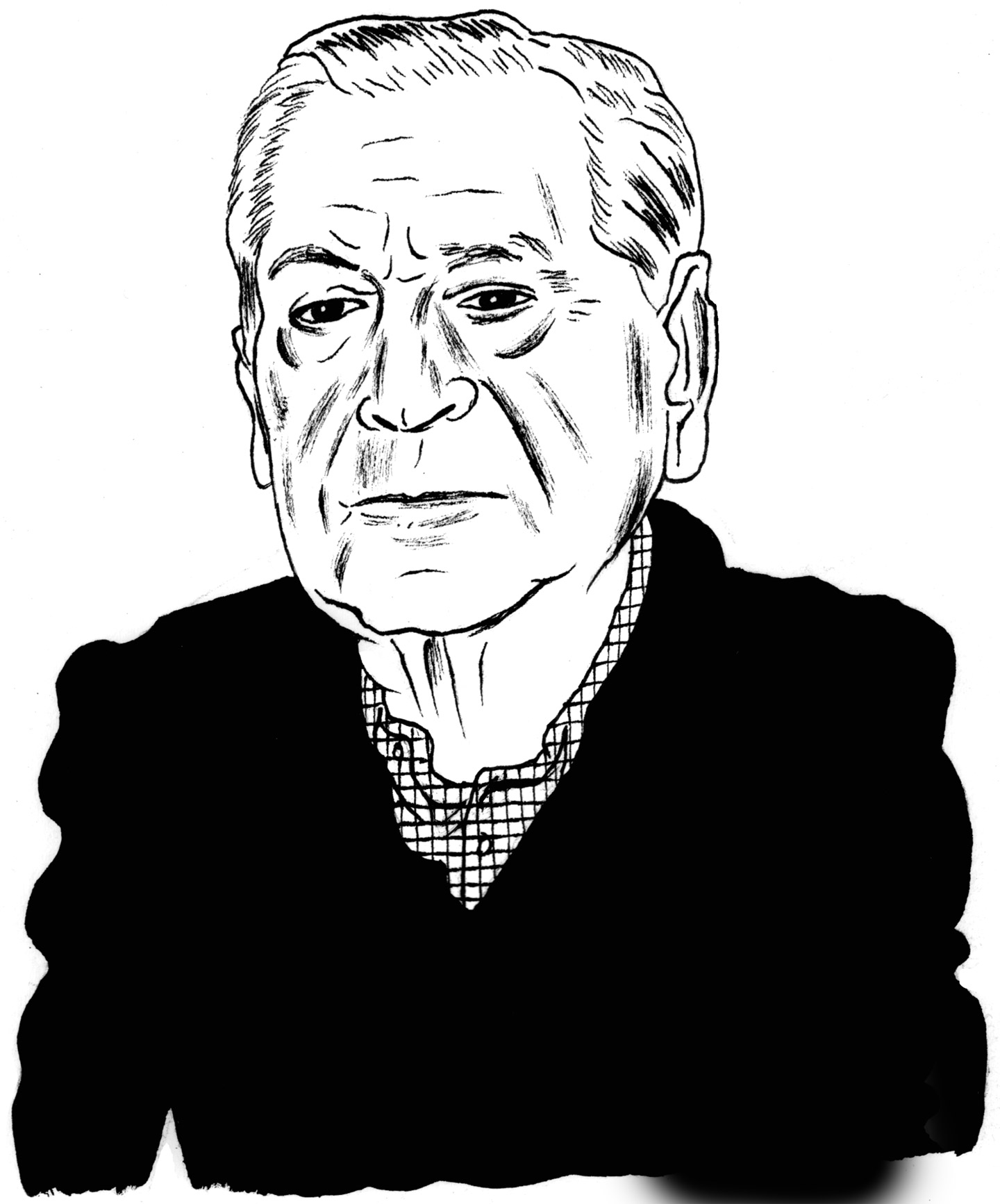 I’ve been an admirer of Nanni Balestrini for many years, ever since I first read The Unseen, a funny, strange, and devastating novel about Italy’s Movement of 1977. His 1971 novel, We Want Everything, has just been translated into English. In September, I finally met Balestrini—or, rather, he met me: He’d taken a taxi all the way to Fiumicino Airport, on the outskirts of Rome, to await my arrival. We made our way into the city and had lunch. Balestrini is 81 but looks about 60, and he’s more of a refined dandy and perfect gentleman than any anarcho-communist I’ve ever met. When I excitedly launched into a series of questions about his life in the movement, he said, “This is lunch, not a biographical study,” and worried about what kind of wine to order. Everything in its place.

RK: I wanted to ask how you built the voice that appears in We Want Everything. I know The Unseen, for instance, is largely Sergio Bianchi’s story.

NB: We Want Everything is the story of a real person, Alfonso; he told me everything that’s in the book. He is a collective character, in the sense that in those years, thousands of people like him experienced the same things and had the same ideas and the same behaviors. It’s for this reason that he has no name in the book. I am interested in collective characters like the protagonist in The Unseen. I think that unlike what happens in the bourgeois novel—which is based on the individual and his personal struggle within a society—the collective character struggles politically, together with others like him, in order to transform society. Thus his own story becomes an epic story.

RK: With Alfonso, you seem to have hit the jackpot in terms of these thousands that you talk about who migrated from the South, went to Fiat, worked, revolted… he’s incredibly funny and insightful. Can you recount a bit about how you met him?

NB: You’re trying to get me to give Alfonso his individuality back, to break him out of his collective figure. I really can’t respond to questions like that.

RK: I’m assuming you were attending meetings, protesting outside the factory gates, talking to workers, inquiring about their conditions and lives?

NB: As is the case with a lot of the comrades who participated in the 1970s movement, the great workers’ struggles were at the center of our activism. That is how I knew about the Fiat struggle that’s talked about in the book—I followed it at close quarters; I lived it together with the protagonists. It was something that I saw and experienced.

RK: Today, particularly in the United States, there is a growing interest in the women’s movement that was starting to take form just after the “Hot Autumn” of 1969, and in particular much talk about Lotta Femminista and Maria Dalla Costa’s The Power of Women and the Subversion of the Community. Looking back from this vantage point, would you have anticipated that the ideas emerging from Italian feminism would be such a lasting achievement from that era? Perhaps because the factory is essentially gone, but the family remains, for better or worse.

NB: The factory has not disappeared; it has just lost its centrality to society by way of automation. For feminism, as for communism, the stages through which the bases of great social transformations are realized cannot be moved through rapidly. That’s always a vain hope. It takes long periods—generations, if not centuries. But it is important that there is a tendency that way which is maintained despite the halts, reverses, and backward steps.

RK: You were a fugitive, then an exile. Now you again live in Italy. Autonomia, an era that you documented so critically, has seen a resurgence of interest among leftists. Do you tend to think much of the past?

NB: I consider myself lucky to have been through an extraordinary and happy period. It would be senseless to search that period for something that could be applied politically in a radically different situation like the one we’re living in 40 years later. Everything is different; everything has changed. That period bequeaths us only an imperative: that we need to change the world, and that this is possible, necessary, and urgent—even if we don’t immediately manage to realize it as we’d like.