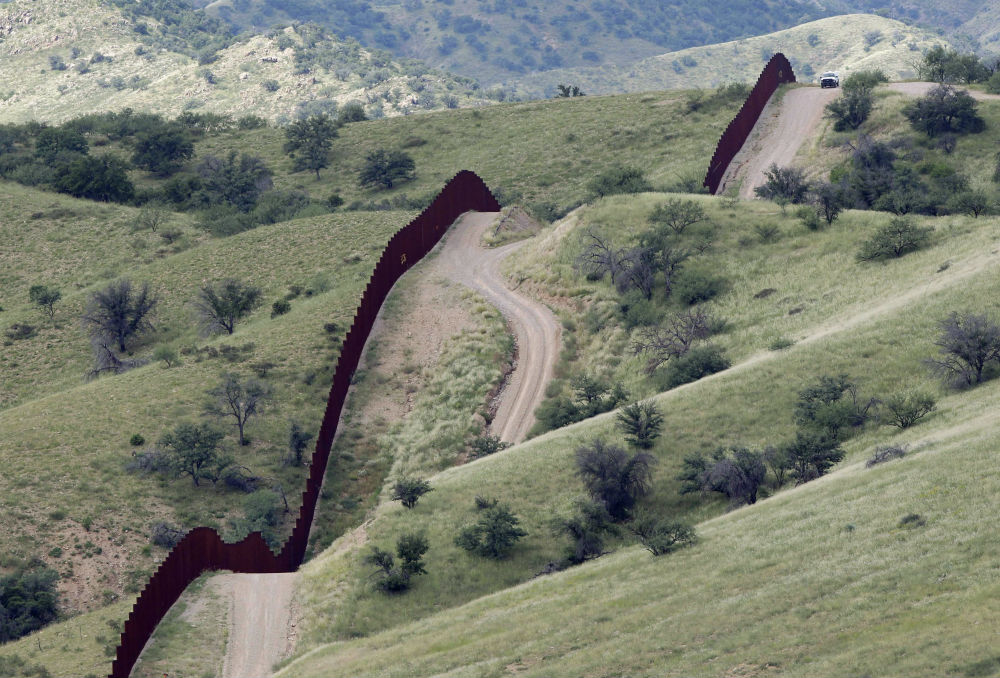 Immigrant advocates and public officials are raising concerns about the conditions at a makeshift Border Patrol facility in Arizona that is temporarily housing hundreds of unaccompanied children, part of an unprecedented surge of cross-border migration that President Obama has called an “urgent humanitarian situation.”

Officials say conditions at facility in Nogales, a warehouse, have improved since last week, when reports emerged that some children were sleeping on plastic containers, while others had gone ten days without showering. US Customs and Border Protection officials have secured mattresses and shower facilities for the children. Still, the warehouse does not have indoor plumbing and officials have raised questions about the food being served to the children.

Most of the thousand or so migrant children currently housed in the warehouse were apprehended in Texas and subsequently flown to Arizona due to space constraints. Officials said the children will eventually be transferred to military bases in Texas, California and Oklahoma.

In a letter to President Obama, Representative Raúl M. Grijalva (D-AZ) said the Nogales facility is not in a suitable condition to hold the unaccompanied children. Representative Grijalva requested details on improvements to the facility as well as a contingency location “in the event that the improvements necessary to make conditions habitable are not immediately possible.” He also asked the White House to allow humanitarian groups on the south side of the border to enter Arizona to help treat the unaccompanied children.

Federal law requires ICE officials to turn over unaccompanied children to the Office of Refugee Resettlement within seventy-two hours. The ORR is then tasked with finding adult relatives or foster families to look after the children as they await deportation proceedings.

Immigration advocates have long predicted an influx of unaccompanied migrant children this month, owing to seasonal migration patterns and rising violence in Central America. Most of the children waiting in Nogales migrated from El Salvador, Honduras and Guatemala, countries where gang violence is particularly prevalent.

A report by the United Nations High Commissioner for Refugees found that many unaccompanied children apprehended at the US-Mexico border “may well be in need of international protection.” UNCHR researchers interviewed 402 children, finding that 58 percent left their home country after suffering, or being threatened with, gang violence, sexual abuse or exploitation by the smuggling industry.

White House officials told reporters that they expected an influx of migrant children, but were caught off guard by the magnitude of the surge. The Los Angeles Times reported Monday that the Obama administration is asking for about $2 billion dollars to handle the crisis.