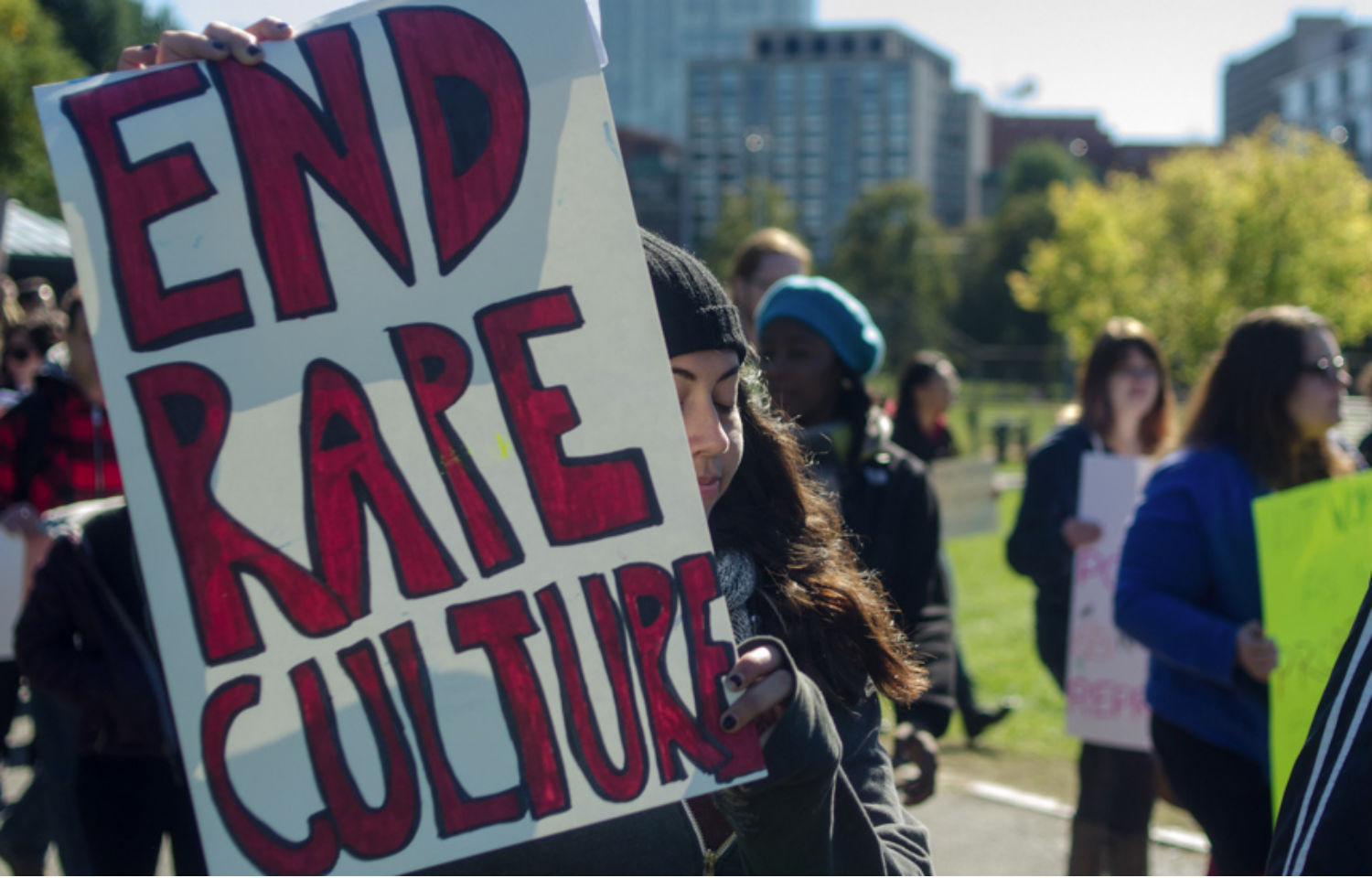 Feminists spend a lot of time taking journalists and media institutions to task for the way they cover rape—and for good reason. Victim-blaming runs rampant in headlines and news features, sexual assault is often misnamed or mischaracterized, and women’s behavior is treated with more scrutiny than rapists’ crimes. Media makers are smart, interesting people who—like all people—make mistakes. But even well-meaning missteps cause harm. So for those writers, editors, producers and pundits who are looking to cover stories about sexual assault in a fair and accurate way, here are some suggestions:

—When an adult is charged with assaulting a minor or someone is someone is accused of assaulting an unconscious person, don’t refer to the crime as “sex with a child” or “sex with an unconscious person.” Call it rape—because that’s what it is. I understand there are legal issues to consider when a perpetrator has been accused but not found guilty, but even an alleged crime needs to be accurately described. “Sex” with someone who is unable to consent because of age, consciousness or ability is not sex; it is always rape.

—If you find yourself writing or editing a sentence that describes what a rape victim wore, the kind of makeup she had on or that she acted “older than her age” (I’m looking at you, New York Times)—stop it. Cut it. Burn it with fire. Unless it is of direct importance to the case—like this infamous Italian case where criticism over a judge’s comments on clothes were taken to task—it’s not only unnecessary, it’s harmful. Victims of sexual assault are already blamed enough in our culture without the media perpetuating the lie that their behavior had some bearing on the violence that was perpetrated against them.

—If the victim you are reporting about comes from a marginalized community—if they are queer, trans, poor, disabled, an immigrant, a person of color or a sex worker—take extra care that the pernicious stereotypes that surround that community do not impact your piece. Make broader links—different communities have different and disproportionate rates violence perpetrated against them. Interview people who are experts on this. Include information and expertise from organizations that work within these communities.

The United States does not have a rape problem—it has a rape epidemic. A woman in this country is raped every two minutes, 42 percent of victims are raped before they are 18 years old. One in three Native women report being raped, as do almost 19 percent of black women. Ninety-seven percent of rapists will never go to jail.

It’s our responsibility as journalists to ensure that we are covering stories of sexual assault with truthfulness, care, and in a way that does not make the country a safer place for rapists. We are not just media makers—we shape the culture as well. So let’s make it a culture that’s safer and more just for girls, women and all survivors of sexual assault.

I know this is not a complete list—if you have more tips for how to write about rape, tweet them at me! I’ll update this post with more suggestions and resources (with credit to you, of course!).

Reed Richardson seeks to understand how another issue is being misreported: healthcare.