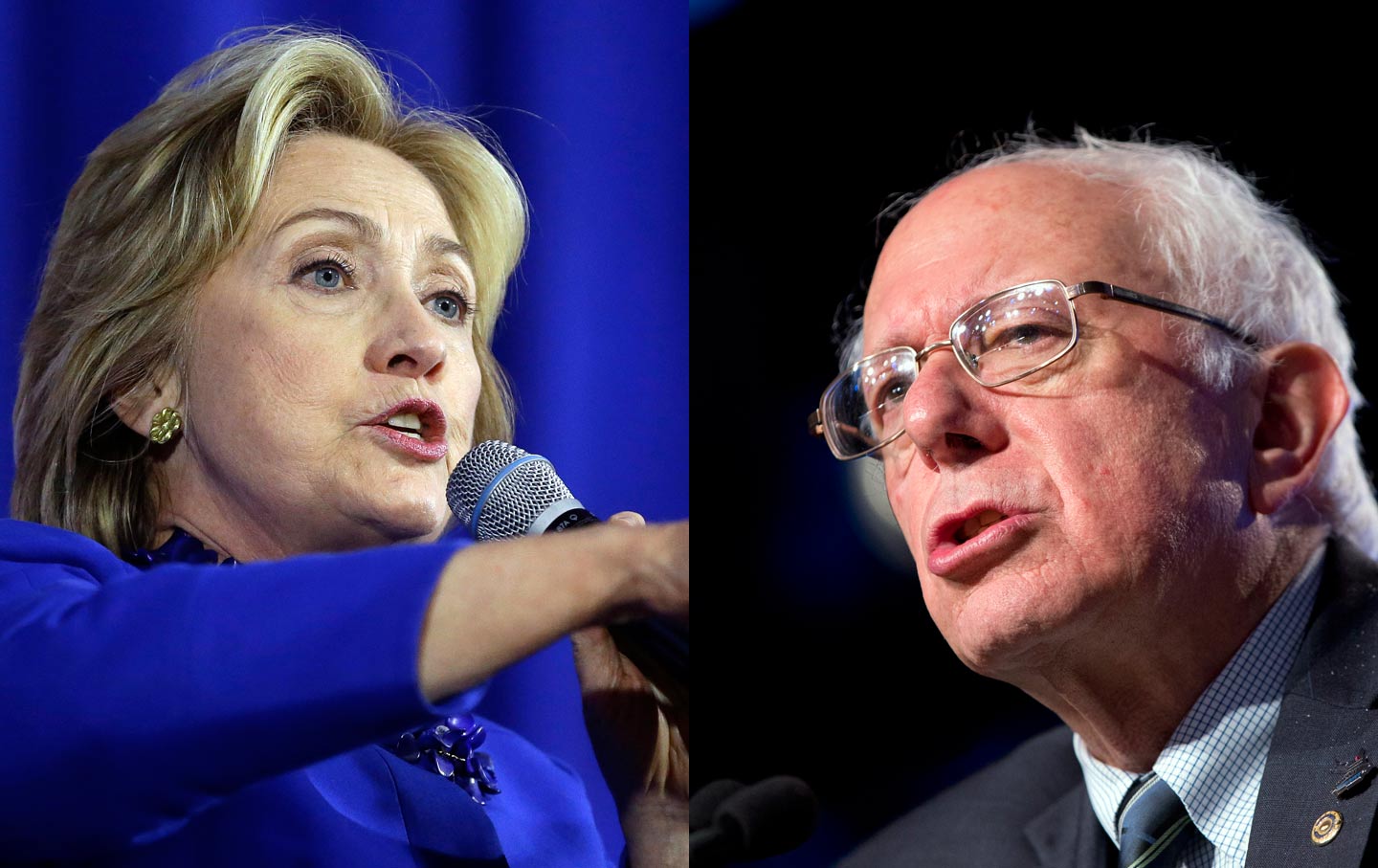 Tuesday night, Democrats will finally hold their first presidential debate. Already ideas for the drinking games are piling up. Take a drink for any question mentioning Hillary Clintonâ€™s private e-mail server, the FBI or Benghazi. A sip for every time Martin Oâ€™Malley, Jim Webb and Lincoln Chafee are asked how they expect to win given their lack of support in polls or in money. A drink when the candidates are asked what they think about Vice President Biden getting in the race. Another for every time the candidates are invited to attack someone else on the stage.

Each week we cross-post an excerpt from Katrina vanden Heuvelâ€™s column at the WashingtonPost.com. Read the full text of Katrinaâ€™s column here.

And if you want to get plastered quickly, two shots for all if Sen.Â Bernie Sanders (I-Vt.) is asked in the first five minutes if he really thinks Americans will vote for a socialist. A drink for every time heâ€™s called an outsider or heâ€™s asked if his proposals are â€śrealistic.â€ť A full shot for questions on his writings from decades ago, cheap titillation utterly divorced from his qualifications.

The media narrative on the Democratic race has already congealed. Clinton, the prohibitive favorite, has been sliding in the polls, burdened by the scandals over her private server and her â€ścharacter.â€ť Sanders, the insurgent, is rising but canâ€™t win because heâ€™s a â€śsocialist.â€ť The remaining three are too far behind to count. Joe Biden, the media wait for you.