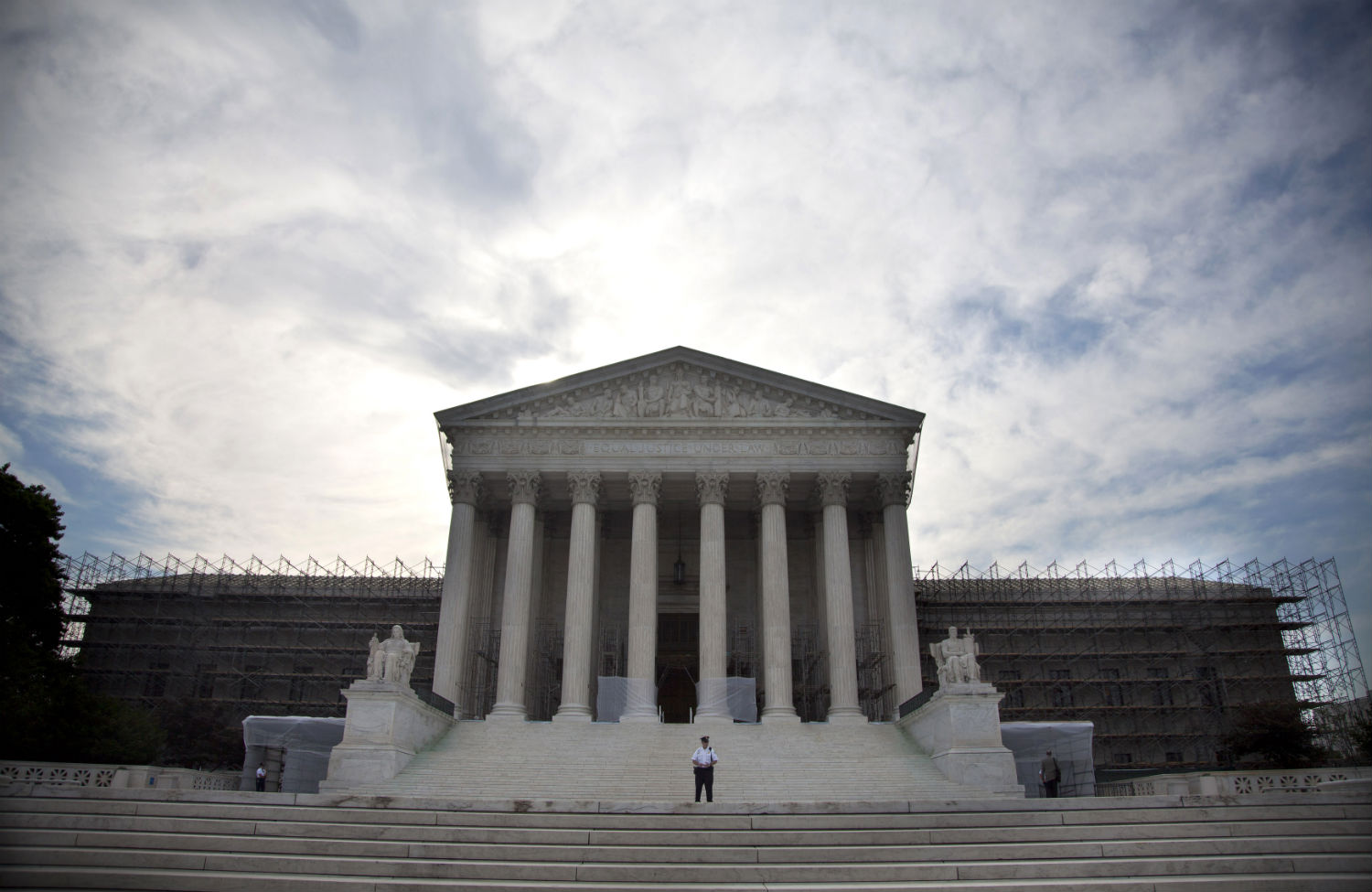 In 1971, before becoming an associate justice of the Supreme Court, Lewis Powell penned a memo to the director of the US Chamber of Commerce advocating a comprehensive strategy to strengthen corporate power in America. Powell wrote, “Under our constitutional system, especially with an activist-minded Supreme Court, the judiciary may be the most important instrument for social, economic and political change.” In its recent McCutcheon v. FEC ruling, which overturned forty years of campaign finance law by repealing federal limits on overall individual campaign contributions, the Court was not so much an instrument as a blowtorch, searing a hole in the fabric of our democracy.

It completed a trifecta of bad Court rulings that started in 1976 with Buckley v. Valeo, which reversed the Midas touch by turning money into speech, and continued with Citizens United in 2010, which struck down restrictions on independent campaign spending by corporations, nonprofits and unions. In his impassioned dissent to McCutcheon, Justice Stephen Breyer wrote, “Today’s decision eviscerates our nation’s campaign finance laws, leaving a remnant incapable of dealing with the grave problems of democratic legitimacy that those laws were intended to resolve.”

That has always been the right’s plan—to tilt the system ever more sharply in favor of the wealthy. The think tank Demos calculates that if McCutcheon had been handed down in 2012, the 1,219 biggest donors that year could have given more than the amount 4 million small donors gave to the Obama and Romney campaigns. The Court will now allow the 1 percent to buy even more access to elected officials—more than ordinary voters and small donors can ever dream of. The weakening of campaign finance laws tracks with the widening income gap, as the wealthiest have secured policies—from lower taxes to deregulation—to enrich themselves at the expense of everyone else.

As Senator Elizabeth Warren has observed, the system “is rigged for powerful interests and against working families.” That’s why campaign finance reform is not a partisan issue: a June 2013 Gallup poll shows that nearly eight out of ten Americans support campaign fundraising and spending limits, and a 2012 CBS poll shows that 64 percent support limits on individual contributions.

Popular outrage is growing, with a sharp rise in grassroots action demanding reform, as John Nichols reports at TheNation.com. In the days after McCutcheon, a coalition led by Public Citizen mobilized thousands—150 demonstrations in forty-one states—to protest the ruling. Move to Amend, which is calling for a constitutional amendment to reverse Citizens United and McCutcheon, has over 300,000 members; some 500 municipalities and sixteen states support an amendment. Senator Bernie Sanders and Representative Ted Deutch are sponsoring parallel resolutions that would reverse all three bad Supreme Court rulings. New Yorkers are renewing the drive to hold Governor Andrew Cuomo accountable for breaking his promise to support public financing of state elections. And activists are calling for increased disclosure as well as public financing of elections at the state and federal levels.

The Supreme Court’s latest blow against campaign finance regulation comes on the heels of its gutting of the Voting Rights Act last year. As Nation contributing writer Ari Berman recently wrote, “Under the leadership of Chief Justice John Roberts, the Supreme Court has made it far easier to buy an election and far harder to vote in one.”

These assaults on democracy should inspire Americans to a renewed commitment to fight for its survival.

Take Action: Tell Congress to Pass the 'Democracy Is For People' Amendment