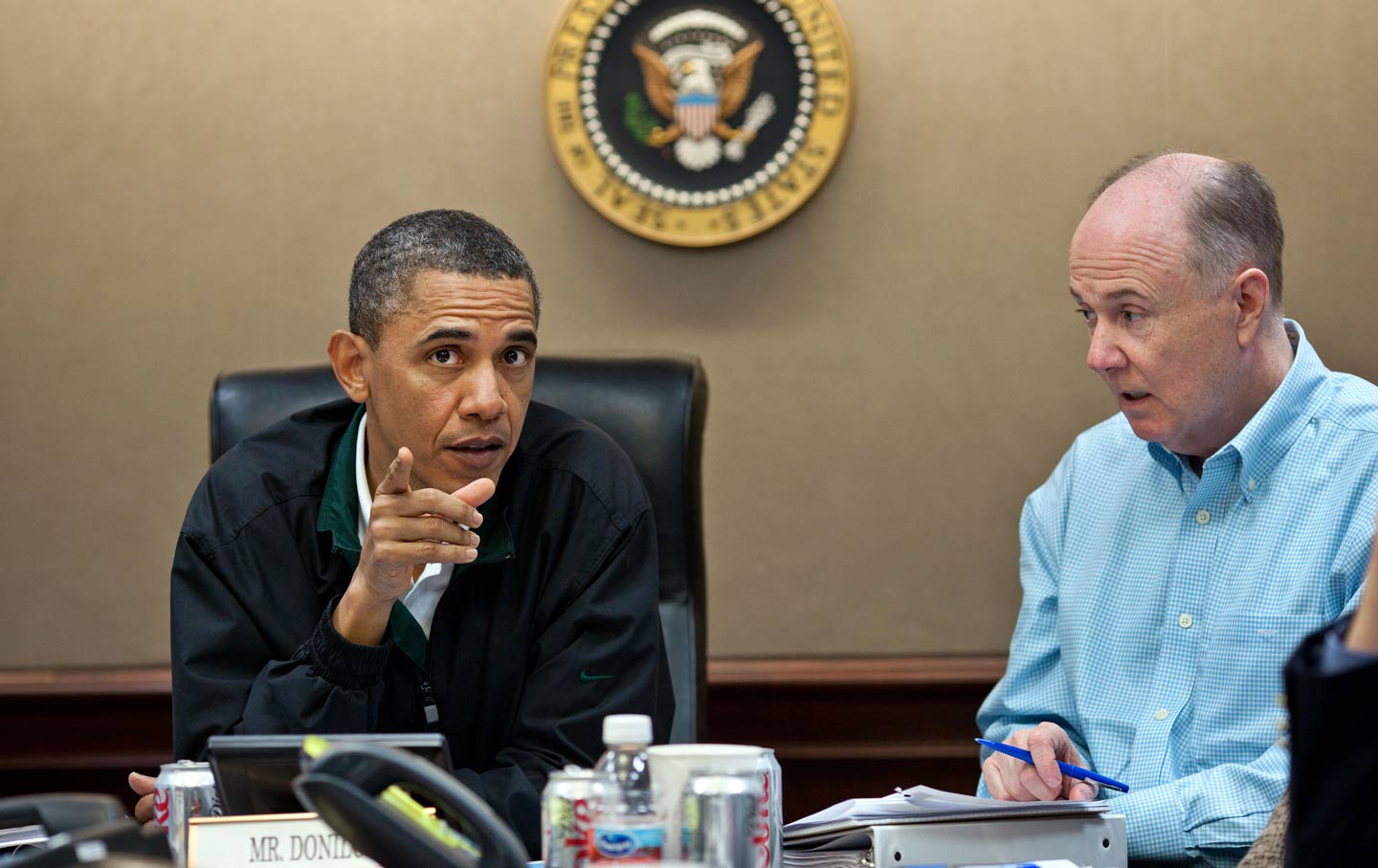 It is no secret that we are living in an age when we are constantly bombarded by images of murder, beatings, police brutality, and the carnage of suicide bombings on television, in the newspapers, and on the Internet. And we all know that America has the highest rate of imprisonment, as well as of murder and suicide by firearms, of any “civilized” country in the world. What is new is that a man running for the office of president often sounds like a thug, and that his offhand threats and insults seem only to galvanize the loyalty of his millions of supporters, the most recent example being Trump’s provocative line that “Second Amendment people” could stop Hillary Clinton.

Trump’s particular brand of maliciousness—his belief, as lazy as it is insolent, that he need not abide by the unwritten rules of civility or the written rules of the law—did not appear out of nowhere. The ground was well prepared by President George W. Bush’s infamous declaration of personal war on Osama bin Laden shortly after September 11, 2001: “I want justice. And there’s an old poster out West that says, ‘Wanted: Dead or Alive.’” It is true that Al Qaeda did not constitute a country against which the president could wage war, just as it is true that crashing large commercial jets filled with people into skyscrapers and the Pentagon was no act of ordinary warfare. But the Bush administration’s approach to “fighting terror” betrayed the kind of open contempt for the law that we normally associate with “rogue” nations. For what kind of country employs such euphemisms as “enhanced interrogation” or “extraordinary rendition,” let alone carries out the actions they were meant to prevent us from thinking about (the torture of people who were all too often rounded up in mass sweeps with little evidence of wrongdoing or were kidnapped and sent to countries that were known to practice torture)? And what kind of country explains away the various forms of prisoner humiliation that took place at Abu Ghraib as “boys will be boys” antics, as many pundits did?

When President Obama, who used to be a constitutional law professor, spoke the words “habeas corpus” and vowed to shut down the Guantánamo prison camp if he were elected in 2008, I am sure I was not alone in entertaining the hope that the criminality unleashed upon us by the Bush administration would be defeated. But I soon learned there are other, more passive, ways to normalize lawlessness, such as moral complacency. This first occurred to me when it became clear even before Obama took office that he would not appoint a special prosecutor to investigate whether high-ranking officials in the Bush administration—perhaps even Vice President Dick Cheney—had authorized interrogation procedures universally recognized in human-rights law as torture. As president-elect, Obama said that “we need to look forward as opposed to looking backward,” thus effectively looking the other way, knowing full well that CIA operatives subjected Al Qaeda suspects to “waterboarding”—that is, they made men over whom they had total power experience the sensation of drowning under strictly controlled situations, causing them to feel extreme pain and uncontrollable panic and terror.

In bragging to “take out terrorists,” Obama has come to sound like a mafia don rather than the US president.

Moral complacency in the face of brutality can all too easily degenerate into full-blown corruption, which is what happens when a person has become so compromised he no longer recognizes what he has become. This I sadly thought when I listened to President Obama in 2011 take full credit for killing Osama bin Laden in a manner shockingly in conformity with Bush’s arrogant Wild West call for revenge. The Navy SEALs’ night-time assassination raid on bin Laden’s compound in Pakistan is an underworld tactic that displays nothing but contempt for the principle of prosecuting criminals in courts of law so that justice can be rendered in broad daylight and witnessed by all. Whenever I hear President Obama bragging that he will “take out terrorists who pose a direct threat to us and our allies,” as he did in his 2015 State of the Union address, I cannot help thinking how much he has come to sound like a mafia don whispering to one of his capos in private rather than the president of the United States.

Here we see how almost eight years of the Obama administration have also prepared the ground for Trump, though perhaps what is most disturbing about Trump’s incitements to violence—from his suggestion to followers that they attack protesters at his rallies and his promise that “I would bring back waterboarding, and I’d bring back a hell of a lot worse than waterboarding,” to his most recent public musing that “Second Amendment people” might take matters into their own hands if Hillary Clinton is elected president—is his nonchalance, his cavalier attitude. All of which is to say that the more we grow accustomed to the violence that bombards us from all directions—but especially from the lips of those who hold or would hold the highest office in our land—the more oblivious we become to these powerful affronts to our humanity and, in turn, to the damage they are doing to both our national and individual consciences.