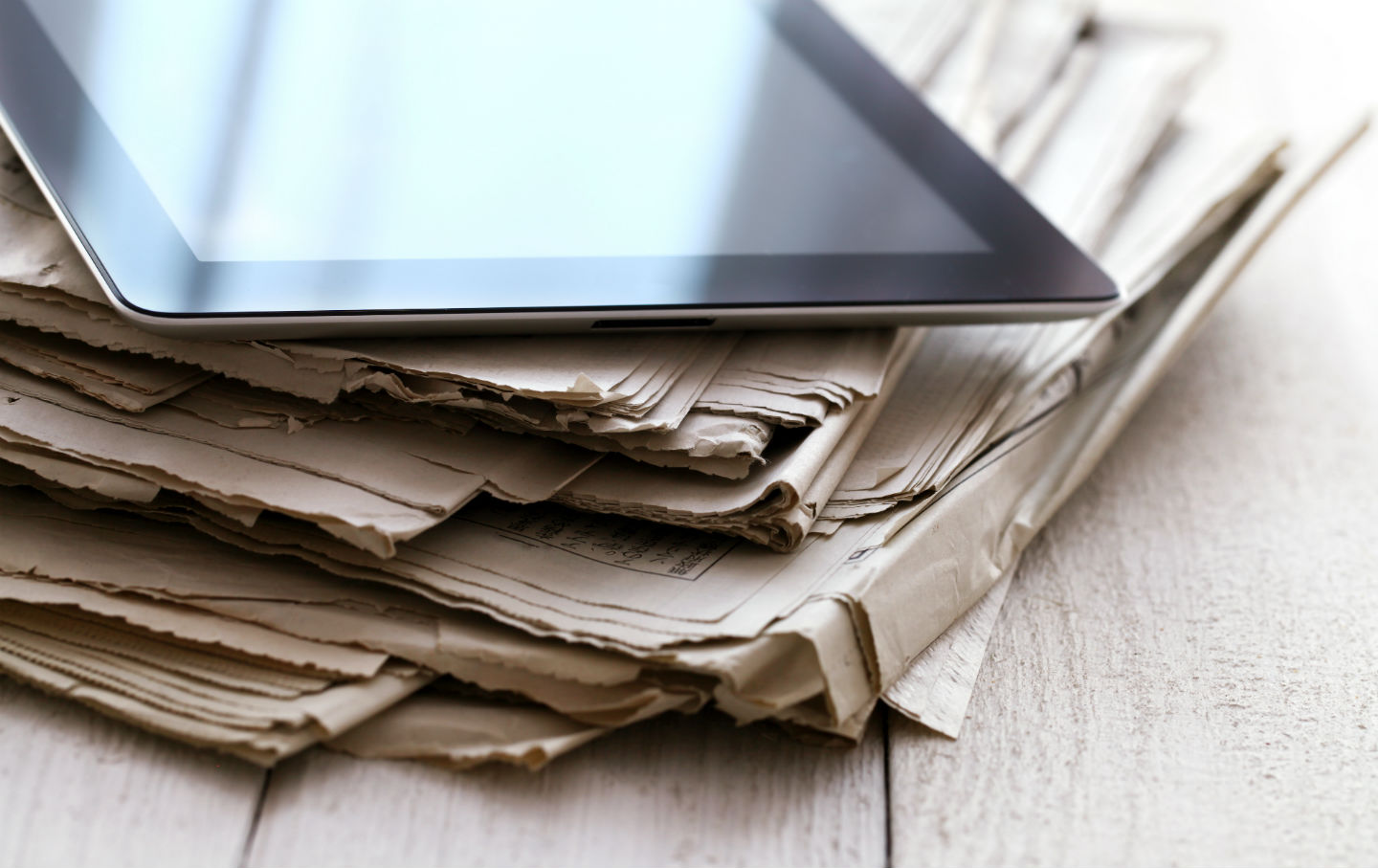 In the era of social media commentary, many young people wonder if critical journalism still matters. Young people feel that their causes are ignored and that diverse voices are marginalized. Much of the criticism that I hear as a student journalist stems from a lack of understanding about what journalism is: how reporters write stories, how the editing process works, and how the finished product is released into the void of the Internet.

When breaking news pops up, the reader flies through new articles without thinking about the many difficult decisions that were made during the article’s creation. The entire process takes an alarming amount of high-pressure, high-focus work for a product that can be read in a minute.

Social media has expanded readership for many outlets, and news sites are increasingly dependent on clicks from Facebook and Twitter to support their bottom line. The inherent openness of social media has contributed to the democratization of information and the spread of new and exciting ideas. Readers have never had more information and commentary so easily available. But who you follow is a choice, and many users would rather interact only with those with whom they agree.

Media organizations cannot assume that the public understands how a newsroom operates or how a story is reported. An Ipsos survey in 2015 revealed that only 10 percent of those surveyed thought that the media “acts with integrity.” In my experience, few young people understand how much effort it takes to write an informative story under a tight deadline. When I explain my editorial responsibilities to friends, they are surprised and overwhelmed on my behalf.

Here is what I think journalists can do to help restore credibility with young people.

Media organizations need to become better at explaining how they operate and make an effort to be more inclusive. In a positive step, The Guardian and The New York Times publish widely read ombudsmen, whose job is to address concerns voiced by readers and ensure fair and accurate coverage. The Guardian’s Stephen Pritchard has addressed how to cover mass killings, to portray disability, and accuracy in breaking news—three areas where major media sources are often criticized. The Times’s Liz Spayd has addressed the paper’s “liberal bias” and its use of anonymous sources.

Other outlets have published “explainers” that detail why they cover certain stories. ProPublica has written about why it published a story using the documents leaked by Edward Snowden in 2013 and has justified its criticism of the Red Cross’s response to the 2010 Haiti earthquake. Even if readers don’t buy the arguments, laying them out bolsters credibility. Other news organizations should follow this example.

Journalists are not robots that spew out lists of facts, and even the driest articles are written by fallible humans. This is not a fault of journalism, but what creates its appeal. Anyone can look up the basic facts on the Internet, but critical journalism contextualizes them within a greater human narrative. Luckily, journalists have the perfect platforms to explain how we work.

Media organizations need to actively search for diverse sources when reporting a story and hire diverse writers to make sense of multifaceted narratives. The media landscape is dominated by white practitioners, many of whom are excellent journalists. However, diverse voices are necessary, especially as the world becomes more ethnically, racially, religiously, and sexually complex. Every journalist has a unique lived experience that guides their work. If those voices come from similar perspectives, diversity is limited.

Reporters need to reach out to communities of color, LGBT+ communities, and organizations that are actively dismantling stereotypes, like South Asian Americans Leading Together, which fights anti-Muslim and South Asian discrimination, and the Center for Black Equity, which advocates for the rights of queer black individuals. While independent media like ColorLines and Mother Jones have covered these organizations, the major media have largely ignored the important work they do, further alienating these communities and fomenting more distrust.

Young people are increasingly passionate about diversity, and lack of it is one of the primary gripes that many student activists have with media organizations. Journalists should make an effort to diversify their sources, too.  It is our obligation to seek out and chronicle diverse perspectives. If our diversity is limited, we are betraying our own profession and limiting our future. If media organizations want to avoid losing a young, passionate, and highly educated audience, they must respect their opinions.

Creating a “youth editor” position whose role is to reach out to young people and ensure that their stories are covered would be another positive step. Featuring pieces written by or partnering with young people who have large followings on social media and care about relevant social issues would expose good journalism to a wider audience. Media literacy is not innate, and no one will go out of their way to teach it, so journalists must go on the offensive. Instilling an appreciation of critical journalism will determine its continued vibrancy.

Good journalists make every effort to collect opposing, diverse opinions. As readers become disillusioned, they begin to ignore media outlets, and only interact with their small world of Twitter followers. This phenomenon is transforming free and plural social-media platforms into radically opposed ideological fiefdoms. Progressives follow and retweet other progressives, and conservatives do the same.

If this stratification continues, debate will continue to degenerate into name calling, as our current election cycle exemplifies. The role of journalism—to examine and then analyze a complicated topic—becomes less respected, and everyone loses. Journalism is an essential moderator that forces ideologues to evaluate their own beliefs and defend their arguments.

Because media organizations must remain relevant (and profitable), they must respectfully take into account what young people say and do, while making the effort to educate and inform. It’s not going to be an easy fight, but it’s a necessary one.