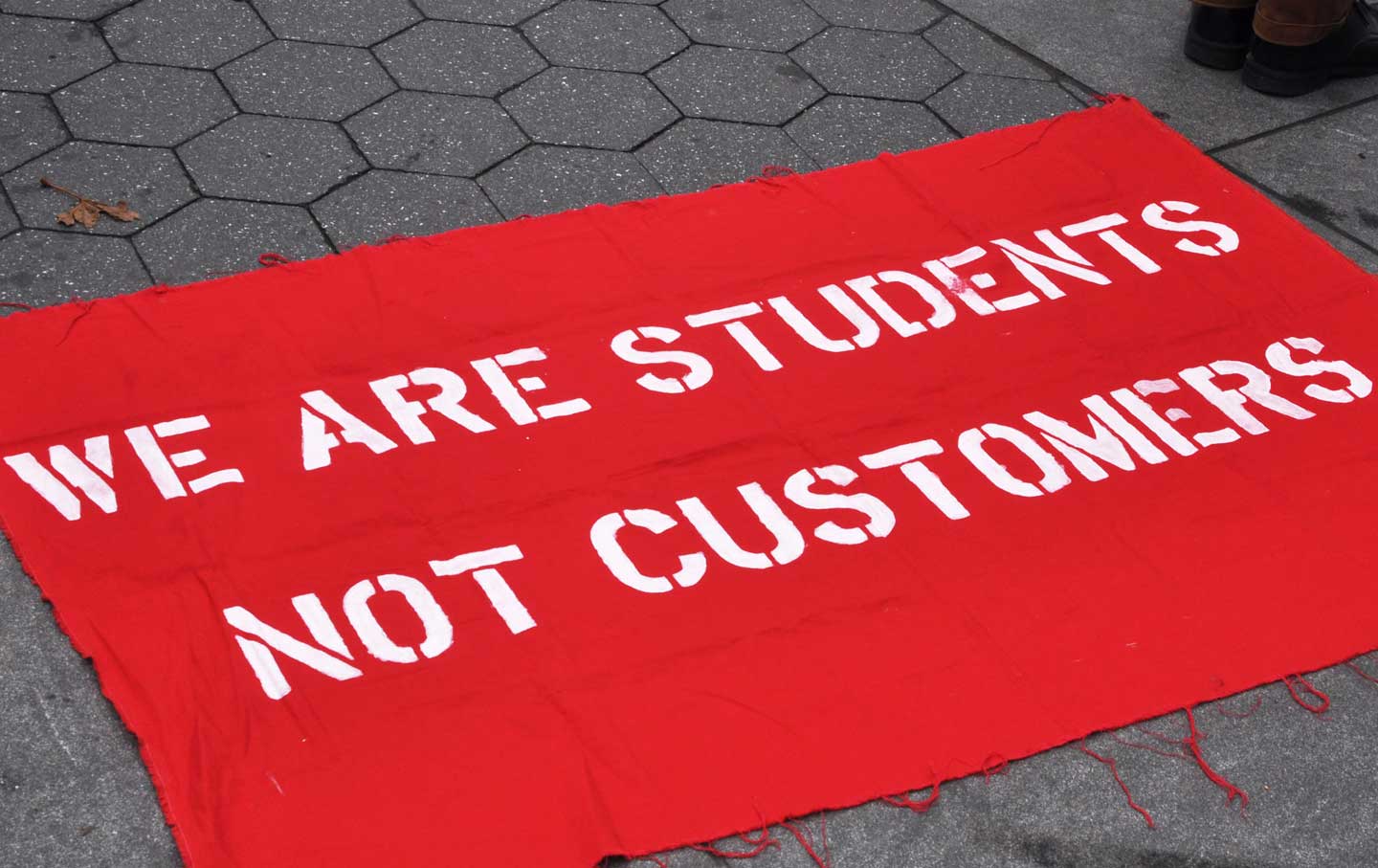 It remains to be seen whether mass protests against our president-elect persist indefinitely. Public calls for resistance seem to have overcome the appeals from our political leaders for civility. (Then again, what is more civil than protest?) Hashtags like #JoinTheResistance and #ResistTrump have gained considerable currency on social media. But if we expect to protest Donald Trump into submission, then we’ve grievously misjudged our opponent.1

Resistance is designed as a response. It only works if there is a counterforce to withstand. He acts, we resist. He acts again, we resist again. And so on and so forth. It’s more than a semantic problem; it’s a tactical one. Resistance is a reactive measure, not a proactive one. It grants your adversary the first move.2

So here is a bold idea: Don’t resist Trump. Distract Trump. Run wild circles around him in a hall of mirrors. Set fires and leave him to put them out. Each time he thinks he’s cleaned up the mess, make a new one.3

Student loans are a good place to start. Nearly 45 million Americans now owe more than $1.3 trillion in student debt. The debt is tantamount to indentured servitude, an undue burden that keeps non-wealthy individuals from starting families, saving for retirement, or owning property. Most of this debt is held by the federal government, which has, in turn, farmed out collection duties to private interests willing to extort the money through any means necessary. A mass boycott of student loans would deal a heavy blow to the private institutions that have profited off this debt and force the government to reckon with the full weight of our broken loan system. More to the point, it could command the attention of the federal government and help impede President Trump from implementing parts of his agenda.4

There is precedent here. When the Republicans refused to raise the debt ceiling in 2011 and 2013, they were in essence boycotting debt (the wrong kind of debt, but that’s another topic). Debt is one of the few things most Americans have in common—and one of our few sources of leverage. A debt boycott of any kind—medical, credit, or all of the above—has the potential to bring the Trump administration to its knees, as well as the financial institutions that stand to profit from his rise.5

What would it take to make this happen? Leadership, for one. No one will jump unless they know we’re all jumping together. For this, we need a broad coalition of public figures, political activists, and grassroots organizations to line up behind the strike. We need legal assistance for those being pressured or harassed by creditors, community-based share economies, and support systems so that people know they’re not going through this alone.6

As radical as the approach sounds, it is a mild measure next to an agenda that seeks to prohibit Muslims from entering the country, displace millions of undocumented workers, strip citizens of their health care, and toss the remnants of our long-suffering planet on the scrap heap. The clock has already started. As you’re reading this, the Trump administration is plotting its first hundred days. If we want to prevent the president-elect from implementing his dangerous agenda, then we need to start thinking on a very large scale.8