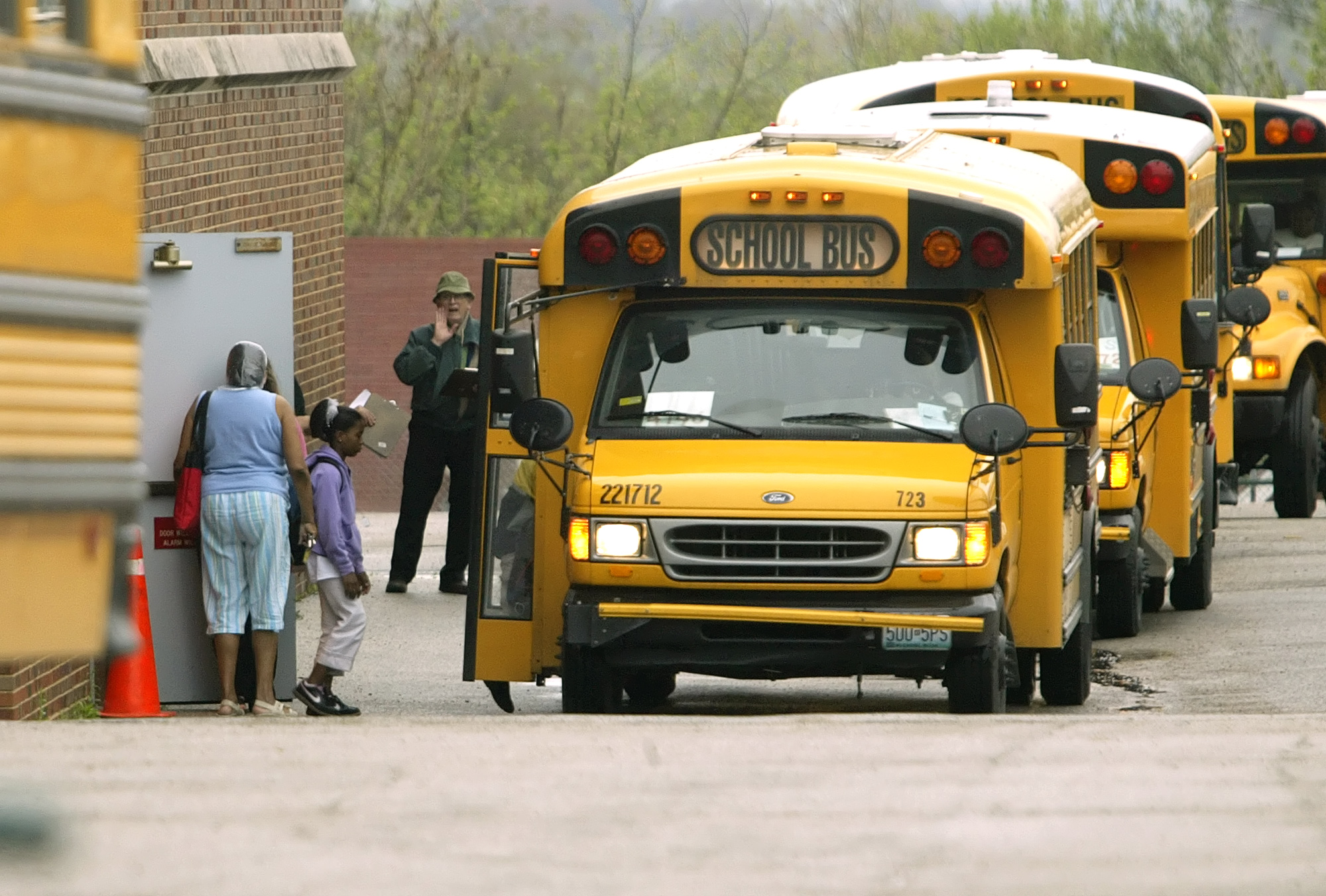 One of the few (non–dope smoking) silver linings of yesterday’s election was Tom Torlakson’s narrow victory over charter champion Marshall Tuck in the race for state superintendent of education in California. Tuck’s loss will slow down efforts in the Golden State to gut teacher tenure, divert more public money to charter schools and increase high-stakes testing.

Beyond the superintendent races, millions of voters in eleven states had the chance to vote on numerous education-related state initiatives, referendums and amendments. The number of education measures this election cycle was dwarfed in comparison to 2012, but the initiatives will significantly impact school funding, class sizes, the use of technology, teacher evaluation and tenure systems.

It’s a pretty grim landscape, albeit with one significant positive for progressives from the great state of Missouri, where the proposal to enshrine value-added assessment of teachers into the state constitution failed. Amendment 3 would have ended teacher tenure and put teachers on renewable contracts, with future employment tied to test scores. It went down by a large margin.

In other good news, Illinois voters passed Question 3, which will increase taxes on incomes greater than $1 million to help fund education; In Hawaii, voters turned down a proposed amendment to the Hawaii Constitution that would have permitted the state to spend public money on private preschools; Seattle’s Proposition 1B, which will institute a $58 million tax increase in the city to create a preschool program for 3- and 4-year-olds passed by a wide margin, and in New York, Proposal 3, which will authorize up to $2 billion in state bonds for school capital projects in three categories: beefed up technology, new pre-K classrooms and the replacement of classroom trailers, narrowly passed. (Though critics have charged, rightly in my view, that this bill is a boondoggle for the Common Core curriculum, I supported it as a way to get more money into the public school system.)

Nevada voters turned down an education funding ballot measure that would have marginally increased taxes on large businesses in one of the most expensive ballot campaigns ever in the state. Support for the measure largely came from teachers and unions frustrated that Nevada ranks near the bottom in the nation in per-pupil spending. That will now continue.

In Colorado, voters approved Proposition 104, a measure that will require contract negotiations between school districts and employee unions to be held in public; and two anti-teacher incumbents held onto their seats on the State Board of Education in Tuesday’s election, leaving the board’s 4-3 Republican majority in place.

In Washington State, a bill that would have directed state lawmakers to increase education spending to help schools decrease class size and hire support staff went down in flames.

Most damaging and depressing, in numerous states where education was a major campaign issue, extreme conservative governors were re-elected despite having presided over vast cuts to their states’ education budgets and repeated efforts to roll back the collective bargaining rights of teachers’ unions. Scott Walker in Wisconsin, Rick Scott in Florida and Sam Brownback in Kansas are the poster boys here.

As I’ve been saying, this was the grimmest midterm election of my life.