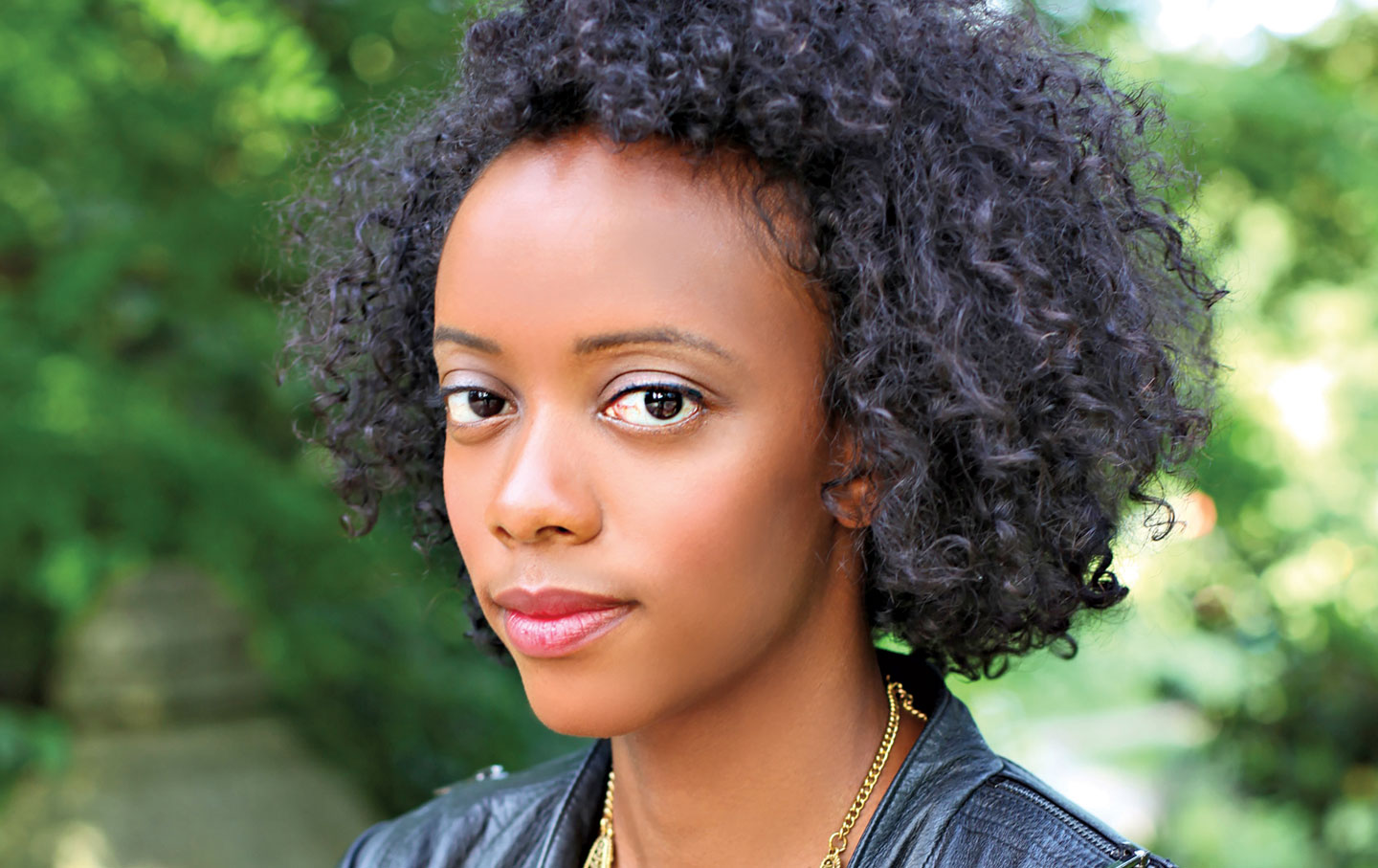 In 1927, Zora Neale Hurston traveled from New York City to the South to collect African-American folklore for what would become her great anthropological book, Mules and Men. In New Orleans, she soaked up stories of voodoo doctors. In Florida, she collected creation tales and trickster myths in which black slaves named Jack and John confound their witless white masters. She got down to the root of matters in Eatonville, the Florida town where she grew up, and to which she hadn’t returned since building a home in New York City as one of the luminaries of the Harlem Renaissance. In her hometown, Hurston recalled a story she was told as a child, about the ceaseless migration of souls: “God had made the world and the elements and people. He made souls for people, but he didn’t give them out because he said: ‘Folks ain’t ready for souls yet. De clay ain’t dry.’”

Angela Flournoy’s debut novel, The Turner House (Houghton Mifflin Harcourt; $23), which owes much of its sensibility to Hurston’s work, also opens with a tale of migration, but one focused on souls and their ill-fated connections to property. Viola, the matriarch of the 13 middle-aged Turner children, has fallen ill and moved out of the big family home on Yarrow Street, on Detroit’s east side, which has been scarred by the 2008 housing crisis. After Viola moves in with her eldest son, Cha-Cha, her children start discussing what to do with the family house now that it’s empty. It looks as if its material legacy will be short-lived: The value of the house has plummeted to $4,000, and Viola’s mortgage is 10 times that amount.

The novel shuttles between two periods in Detroit’s and the family’s history: spring 2008, and the year from 1944 to ’45, when Viola’s husband, Francis Turner, leaves his young wife in Arkansas to search for work in Motor City, becoming one of the millions of African-Americans who moved north during the Great Migration. The book is patiently paced, its histories and characters built painstakingly, with a plainspoken language. That the Turners seem so much like a real family may have to do with their having sprouted from Flournoy’s own family tree: Her father was once one of 13 siblings living in a three-and-a-half-bedroom house in East Detroit.

Flournoy’s spare, headstrong style enables her to lay bare, without pretensions, a story about the black American diaspora in which slavery, segregation, and gentrification are all joined in a single narrative. The Turner family isn’t a vessel for a history lesson, but history is ambient for them, right up to the present moment. While discussing what to do with the house on Yarrow Street, sibling Netti remarks: “We sell it today and in ten years Donald Trump or somebody will buy it, build a townhouse, and sell it to some white folks for two hundred grand.” The family is caught in a familiar chain of events: White flight leads to a resource vacuum and crisis, which leads to reinvestment and upscale neighborhoods. “A city had its own time and cruelty,” Flournoy writes. “There was cruelty in the country too, but it was plain. Not veiled beneath promises of progress, nor subtle when it manifested itself.” The problem of cities being selectively forgetful of the people who built them is augured, 60 years earlier, by Francis Turner: “Few people think about the individual lives lost to make something huge, but Francis thought about it often, had thought about it since the first time he read Exodus as a child.”

Throughout her novel, Flour­noy invests property not only with the stories of its owners, but also with the souls of the dispossessed. Lelah, the youngest of the Turner  siblings, the family’s “Better Times Baby,” walks shamefaced from her apartment after receiving a “Demand for Possession,” her seven-day notice of eviction. Lelah’s demon is addiction, and her poison is gambling. At 41, with a young grandchild and no job, she sneaks back into her mother’s newly vacated house to squat until she can figure out her next move. In this liminal space, she lives like a ghost on her family’s dearly departing property. Yet, for the time being, the house still passes for a home—and as for Lelah: “An individual with a key to that house didn’t fit the definition of  a trespasser.”

Lelah isn’t the only Turner child who comes up hard against a metaphysical boundary. Flournoy’s language is a fit instrument for channeling the Turners’ special plight, which one of the siblings, Troy, describes as “self-sabotaging self-righteousness masked as self-reliance.” The story of Cha-Cha, one of the central characters, shatters this neurotically cultivated appearance of stability. After a trucking accident, he’s revisited by an old spirit, or “haint,” that he hasn’t seen since he was growing up on Yarrow Street. The haint is a silent presence, “a blue thing on the edge of his life” that increasingly occupies his attention. During the course of the novel, Cha-Cha sets aside his role as the dependable older brother and goes to his siblings for help, asking each one to recount their childhood memories of his haint. What unfolds is a high point of the book: a story transformed by intragenerational retelling rather than passed down. It’s quick and dirty mythmaking.