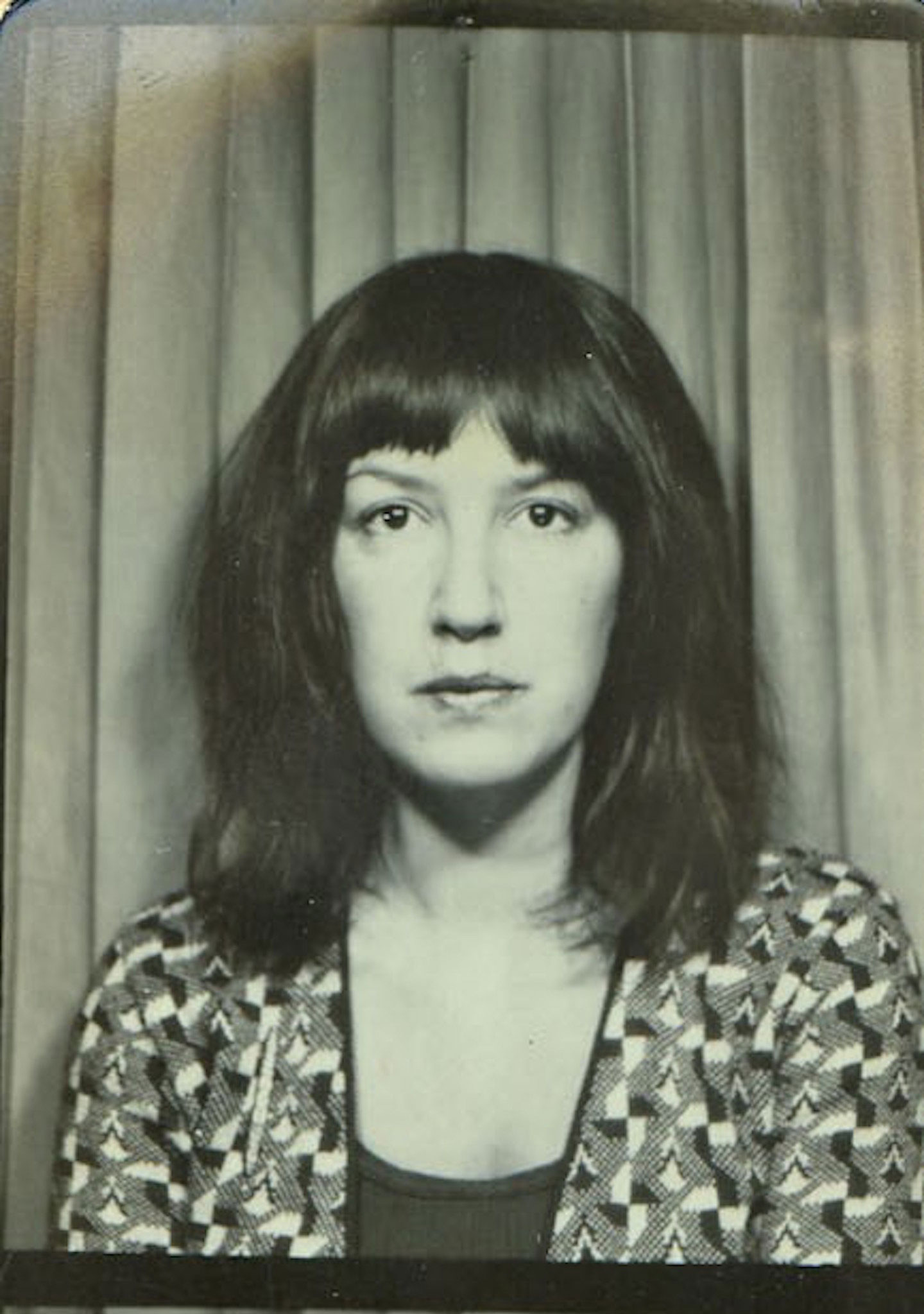 Eve Babitz. (From the Collection of Mirandi Babitz)

In Hollywood’s Eve: Eve Babitz and the Secret History of L.A., Lili Anolik approaches her project—distilling the life of writer and Los Angeles socialite Eve Babitz—with a naked admiration that at times verges on adulation. “My love for [Eve] was pure, without irony or qualification,” Anolik confesses early on, “and I wanted to keep it that way.”

Those who have discovered Babitz are often moved to this sort of declaration. It’s hard not to love her, and harder still not to fall in love with her writing. Babitz’s prose, like its author, is breezy and cool; read just a few lines and there you are, riding beside her in a convertible on the freeway, eating taquitos in a parking lot, or ordering room service at the Chateau Marmont. If only life moved along as easily as Babitz’s sentences.

Yet when she was first published, Babitz met with a tepid reception. It wasn’t until New York Review Books reissued her debut, Eve’s Hollywood, in 2015 and, a year later, Slow Days, Fast Company, that she found critical success. Read with a contemporary sensibility, both works convey a seductive vision of female freedom. Though Babitz certainly courted male attention, her principal interest was in women, whom she treated as far more interesting and complex, even as she was introducing Frank Zappa to Salvador Dalí, or bedding lovers like Harrison Ford and Jim Morrison. Babitz knew too that those things dismissed as feminine frivolities could be serious matters, as when, in Eve’s Hollywood, she describes the girls of Hollywood High blossoming into beauty as enjoying an “inheritance”—“it’s fun to be around when they first come into the money,” Babitz observes, “and watch how they spend it and on what.”

These hallmarks of Babitz’s writing have earned her a new devoted fan base, made up overwhelmingly of women. “It used to be only men who liked me,” Babitz, now 75, reflects near the end of Hollywood’s Eve, “now it’s only girls.”

The organizing principle of Babitz’s life, Anolik shows us, has indeed been pleasure: the pursuit of it through experiences, in other people, and as an inhabitant of her own resplendent body. Anything else was incidental. Babitz “doesn’t give a fuck,” Anolik asserts, “she really and truly doesn’t, and never did. How many people can you say that about? Virtually none. And women? Closer to actually none.” In Hollywood’s Eve, Anolik wants us to seriously contemplate the question: Is it possible for women to exist in the world as Babitz did—to really and truly not give a fuck? 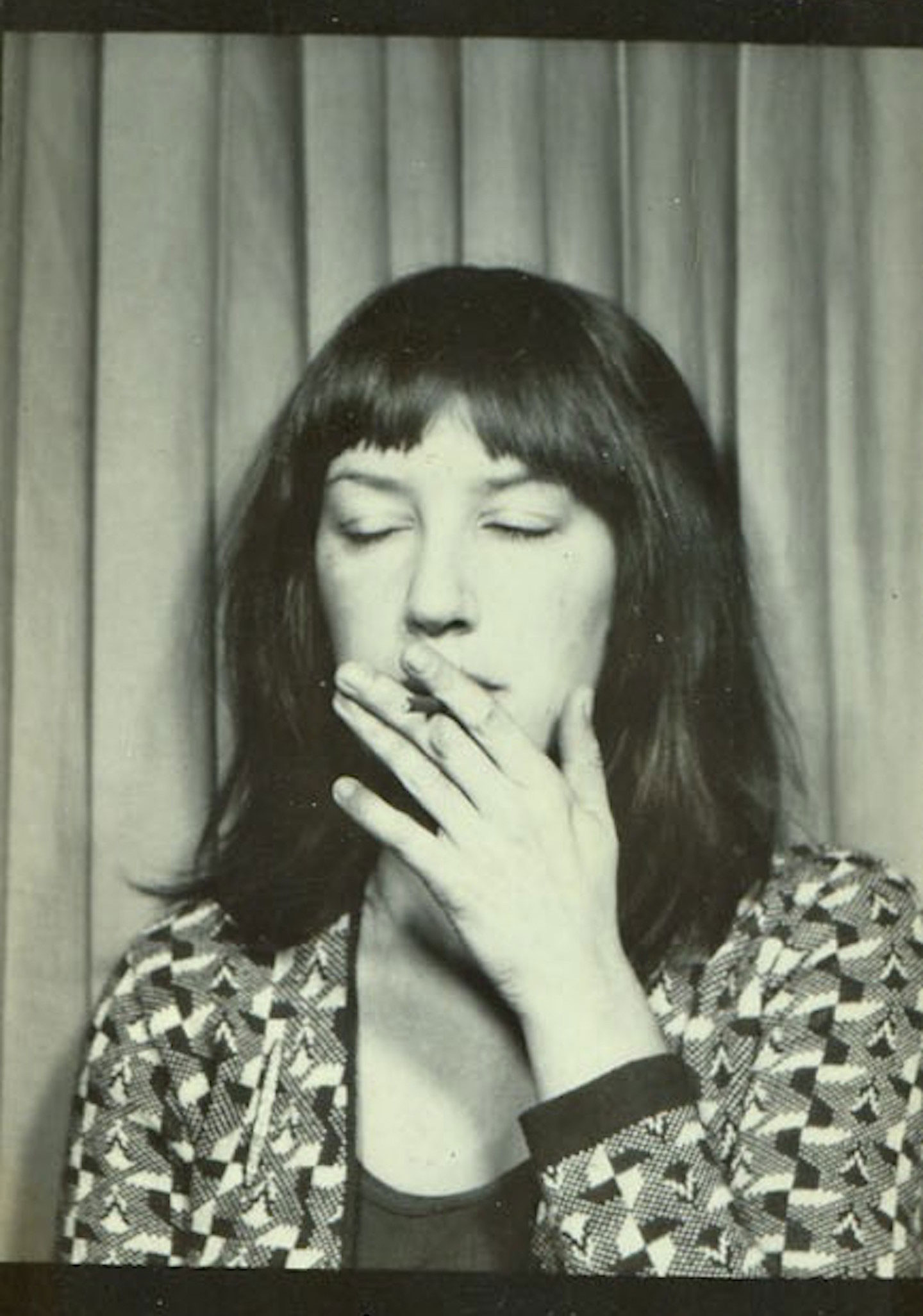 (From the Collection of Mirandi Babitz)

This is a question worth examining, principally because it highlights the circumstances that will lead many women readers to answer: No. Our culture’s reckoning with sexual abuse has made obvious the limits that men can impose on female existence. Babitz didn’t live a life free from patriarchy, but modern-day readers might surmise that she found a way to outsmart it. Despite her proximity as a Hollywood insider to the powerhouses of male celebrity, she rarely succumbed to their charms; instead, she made everyone play by her own rules.

In Hollywood’s Eve, novelist Dan Wakefield divulges that a male acquaintance “wouldn’t go to a party if [Babitz] was going. That’s how brutally she’d cut him down.” Even Babitz’s most famous beaus weren’t safe from the occasional withering remark: “The Doors were embarrassing…. Even [Jim’s] voice was embarrassing,” Babitz says of Morrison. And when discussing Julian Wasser’s iconic photo of her playing chess in the nude opposite Marcel Duchamp, Babitz reveals that she posed for it to get back at the famous curator Walter Hopps, a married lover of hers who’d left her off the guest list for a private opening of Duchamp’s work. “Walter thought he was running the show,” Babitz recalls, “and I finally got to run something.”

Babitz derived a considerable portion of her power from men who objectified or dismissed her as a “nitwit nymphet”—an enviable quality for any woman who has at some time found herself similarly belittled. If these men underestimated Babitz, the joke was on them. “Passing herself off as a groupie allowed Eve to infiltrate, edge into territory from which she’d otherwise have been barred,” Anolik explains—and which would eventually provide some of the richest material for her work.

But it’s not simply the conditions of modern womanhood that have made us embrace Babitz in 2019, but the conditions of a literary landscape that has begun to provide more space for women’s accounts of their own lives. Contemporaries like Renata Adler and Elizabeth Hardwick have recently enjoyed similar revivals (also by way of NYRB reissues), perhaps in response to the larger boom in women’s autofiction fueled by writers like Chris Kraus, Sheila Heti, and Rachel Cusk, who create female protagonists with worldly sensibilities and talents for shrewd observation resembling their own.

In her 2013 review of Adler’s Speedboat, journalist Katie Roiphe developed a term for this kind of protagonist, expanding it into a theory of genre: the “Smart Woman Adrift” novel, which features a “damaged, smart woman” who “floats passively yet stylishly through the world.” Books about these women, Roiphe wrote, are often characterized by “a radical fragmentedness, a supremely controlled tone…and pretty yet melancholy vignettes of the state of being lost.” Speedboat belongs to this genre, as does Hardwick’s Sleepless Nights and Joan Didion’s Play It as It Lays.

Like many “Smart Women Adrift” novels, Babitz’s oeuvre helps satisfy an increasing demand for writing that foregrounds women’s subjectivity and blurs the boundaries between fiction and memoir. But though Babitz may share some superficial similarities with writers like Adler and Hardwick, the quality that best explains her new status as a literary sensation is her ability to take what can be sober, sexless, and somewhat restrained about the genre that Roiphe delineates and transform it into something playful and self-indulgent. Hardly “adrift,” Babitz drove the action of her life, even if she wasn’t trying to get anywhere in particular. And unlike Didion, her closest analog, she didn’t worry about taking up too much space in her writing. Babitz didn’t just want to tell the story—as Didion did, being first and foremost a journalist and therefore an observer—she wanted to be the story. 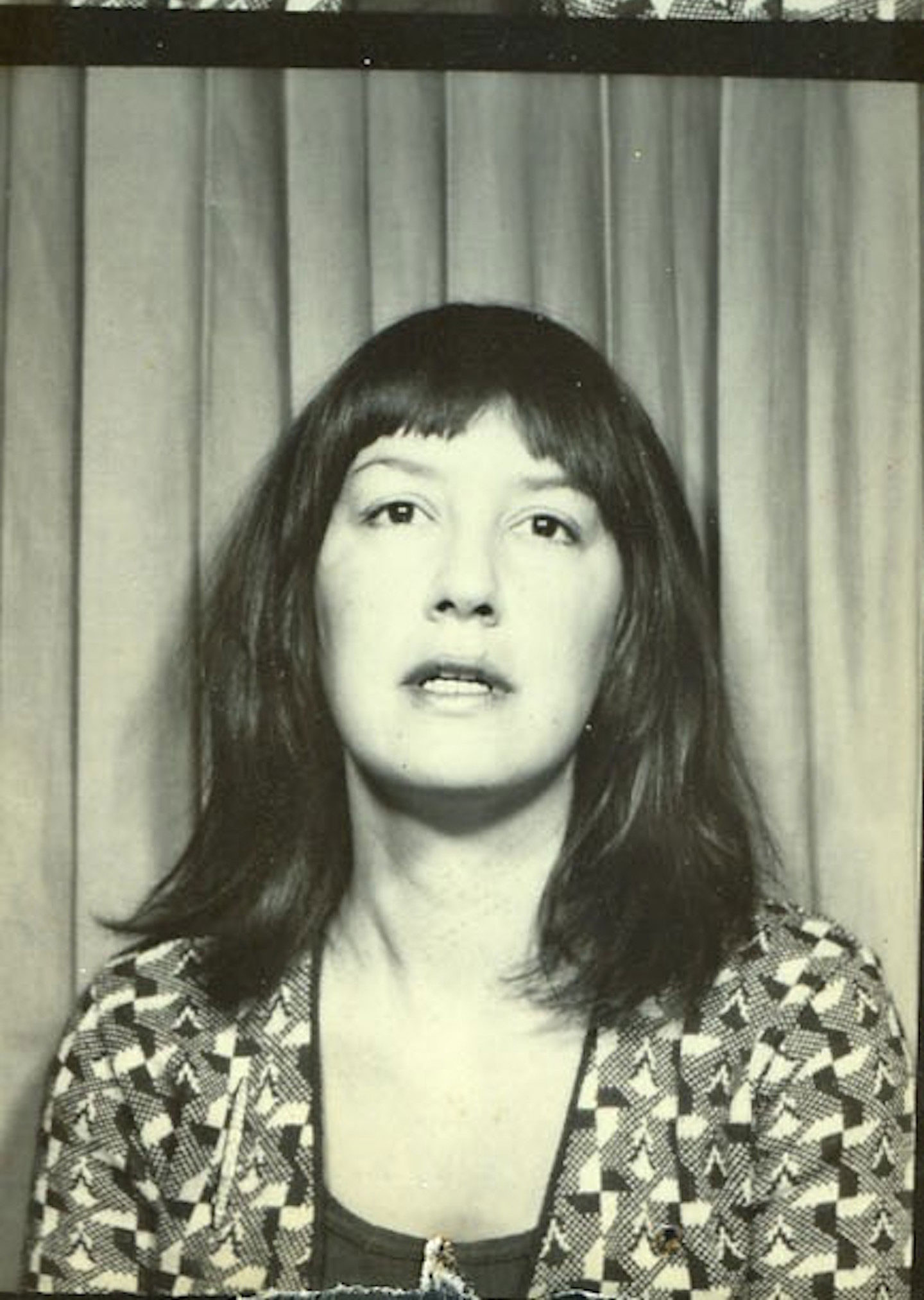 (From the Collection of Mirandi Babitz)

Although Anolik writes deftly about Babitz’s literary merits, her argument for why Babitz deserves the title of quintessential LA writer over Didion can come across as somewhat ungenerous. Anolik admits that she had “homicidal designs” on Didion and calls Play It as It Lays a “silly, shallow book” whose position in the canon ought to be usurped by Babitz’s Slow Days. But even if you disagree with Anolik’s blithe dismissal of Didion, one can’t help but feel after reading Hollywood’s Eve that she’s right. “Eve’s pulled off the trickiest of feats,” Anolik writes. She “has found a way…to convey her romanticism, her desolation, her irony—herself.”

At times, Anolik limits Hollywood’s Eve by sticking herself with the admittedly exhilarating task of figuring out how to crack the code to Babitz’s world. Anolik is often at her most engaged when she’s telling us that Max in Sex and Rage—who smelled, delightfully, “like a birthday party for small children”—was the famous music executive and gallerist Earl McGrath; that the anonymous lover who provides the frame for Slow Days is the artist Ed Ruscha’s younger brother Paul; or that another character in Slow Days is a proxy for the wife of Rolling Stone founder Jann Wenner. And much is revealed when Anolik explains that she used Babitz’s dedication in Eve’s Hollywood, where she names dozens of people to whom she owes thanks, “as a combination Rosetta stone and little black book.”

Some of this is crucial to the work of biography, but it still feels like a facile way to treat Babitz’s life and its relationship to her writing. If understanding Babitz were as simple as unscrambling who’s who in her books, she would only amount to the sum of the celebrities with whom she spent her time, and she’d fall short of becoming the literary legend that Anolik hopes to make her. But worse, in the service of elevating Babitz to what may be her rightful place among the great American writers of the 20th century, Anolik’s biography verges on hagiography—a book that ends, fittingly, with a photo of the author and her subject grinning together.

There are some moments when Anolik manages to overcome her devotion to show us that the Babitz of our imagination may no longer exist. Some of Babitz’s most ardent admirers might be disappointed to read, for example, that she now passes her time listening to conservative talk radio and wants to buy a shirt “the same shade of blue as Melania Trump’s eyes.”

Still, just as we couldn’t begrudge Babitz her freewheeling drug- and-booze-filled lifestyle in the 1970s and ’80s, we might find it difficult now to chastise—let alone abandon—her.

“So eagerly does Eve court corruption, so exuberantly does she participate in her degradation, so merrily does she roll along the path of sin, that she’s incorruptible, undegradable, and beyond reproach,” Anolik writes of Babitz in her salad days. “She’s naughty, certainly, but bad, never. Is an innocent no matter how depraved her conduct. A lewd angel.”