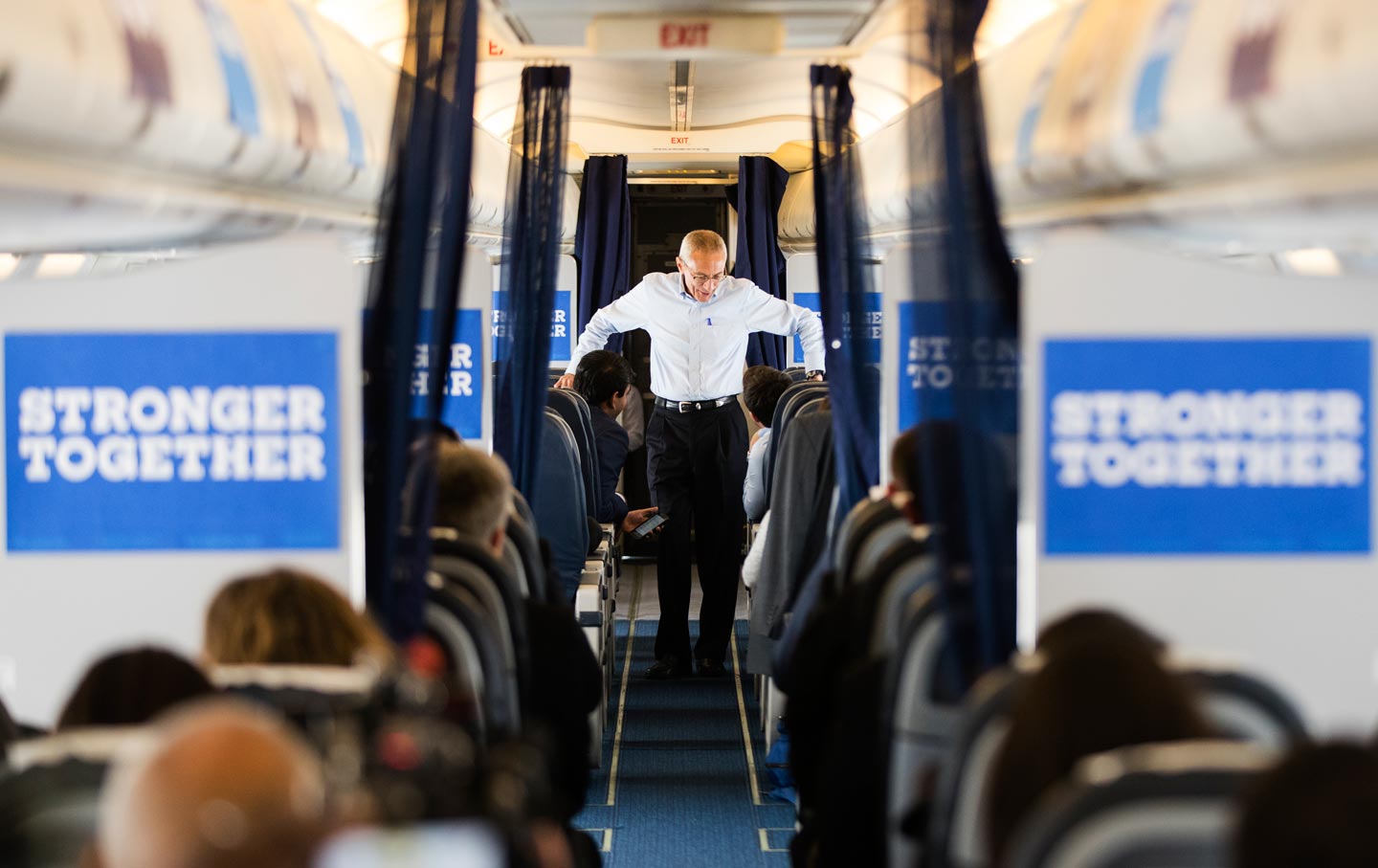 Wikileaks has been releasing new batches of e-mails hacked from Clinton campaign manager John Podesta’s account daily. The group claims that it has thousands more that it will dribble out during the home stretch of the 2016 election. Whether or not the organization is in cahoots with Russian hackers, it’s evident from the timing of the e-mail dump that Julian Assange’s intent is to swing the election toward Trump, or at least depress Clinton’s share of the vote in the final weeks.1

But absent some stunning revelation that hasn’t come out yet, the leaks aren’t likely to have much impact, for a couple of reasons. First, as we’ve seen clearly throughout the campaign, Donald Trump is a uniquely compromised candidate, unable to let a news cycle go by without saying something outlandish. Then there’s the lack of anything resembling a smoking gun. So far, Podesta’s e-mails have revealed the rough-and-tumble reality typical of any modern political campaign. Staffers tend to be cynical. They talk shit about their opponents. They work their allies and schmooze reporters. They place articles and op-eds in various outlets to help get out their messages. They do damage control, prepare lines of attack to use against their opponents and most of them push the limits when it comes to coordinating with “independent” expenditure groups. Dave Weigel, a veteran political reporter for The Washington Post, tweeted that “the upshot of 99% of these Wikileaks e-mails is [that the] ‘Clinton campaign behaved like a campaign.’”2

Some of Clinton’s most vocal critics acknowledge this reality—at least the honest ones. Glenn Greenwald, co-founder of The Intercept, which has been publishing many of the e-mails, told CNN, “I think there are extremely interesting aspects of these e-mails which, maybe to political junkies or reporters, seem like business as usual, but to the ordinary person, it sheds real light on the kind of games that get played, the kind of manipulation of public opinion that, even if it’s common, is still really disturbing.”3

But even if Trump weren’t self-destructing, these releases would be unlikely to change many minds. And that’s because, while they’re easily accessible online, very few people are going to slog through tens of thousands of (mostly mundane) e-mails. Most voters are relying on the snippets of conversations political reporters and analysts choose to pull out of the dumps and highlight.4

As such, our views are heavily influenced by headlines and teasers, and how writers choose to frame the excerpts they publish. It’s especially easy to read all sorts of things into the e-mails because they’ve been stripped of context—they don’t include the typical threads of back-and-forth that you’d find in your own inbox right now. (So, for example, a progressive acquaintance was furious over what he saw as unsavory corporate influence in this e-mail, which turned out to be a note to John Podesta from a pro-GMO-labelling group opposing a Republican-sponsored bill.)5

That means that one’s views of what the e-mails tell us about the Clinton campaign depend heavily on whom one tends to read and trust. It’s a microcosm of a larger trend in American politics: As we’ve become more polarized, we tend to seek out media outlets that confirm our prior beliefs; according to the Pew Research Center, six in 10 Americans now get their news from social media sites, where we’re likely to be connected to like-minded people. (Bill Bishop and Robert Cushing argued in The Big Sort that we’re also increasingly living in communities of people who share our social and political outlooks.) As a result of this “siloing effect,” we aren’t divided solely by partisanship or ideology—Americans have come to live in different realities, separated not only by differences of opinion but also by divergent “facts.”6

There’s no question that the Clintons are polarizing figures, and when we’re passionate about a topic, motivated reasoning—the natural human tendency to accept evidence that confirms one’s prior beliefs and reject that which undermines them—comes into play. It explains why a number of conservatives were willing to believe a hilariously fake “leaked” document purporting to show that the Clinton Foundation paid the New Black Panthers, William Ayers and ACORN, an organization that went belly-up in 2010, tens of thousands of dollars for “voter suppression.”7

Even if Trump weren’t self-destructing, these releases would be unlikely to change many minds.

Everyone is susceptible to that kind of thinking. Those who believe that Podesta’s e-mails unlocked a trove of damaging information are likely to reject arguments to the contrary as yet more shilling by Hillary Clinton’s corrupt media partners. Progressives who think they just reveal the kind of sausage-making common to any political campaign will likewise reject criticism of her chumminess with Wall Streeters or shifting positions on issues like fracking as sour grapes on the part of her detractors. And conservatives who see the Clintons as uniquely villainous actors who pose an existential threaten to our way of life will also find support for that perspective.8

So whatever one thought of Hillary Clinton before the e-mails leaked is probably what one thinks today. Which ultimately means that, despite Wikileaks’ best efforts, they’re not going to have much impact on the election.9