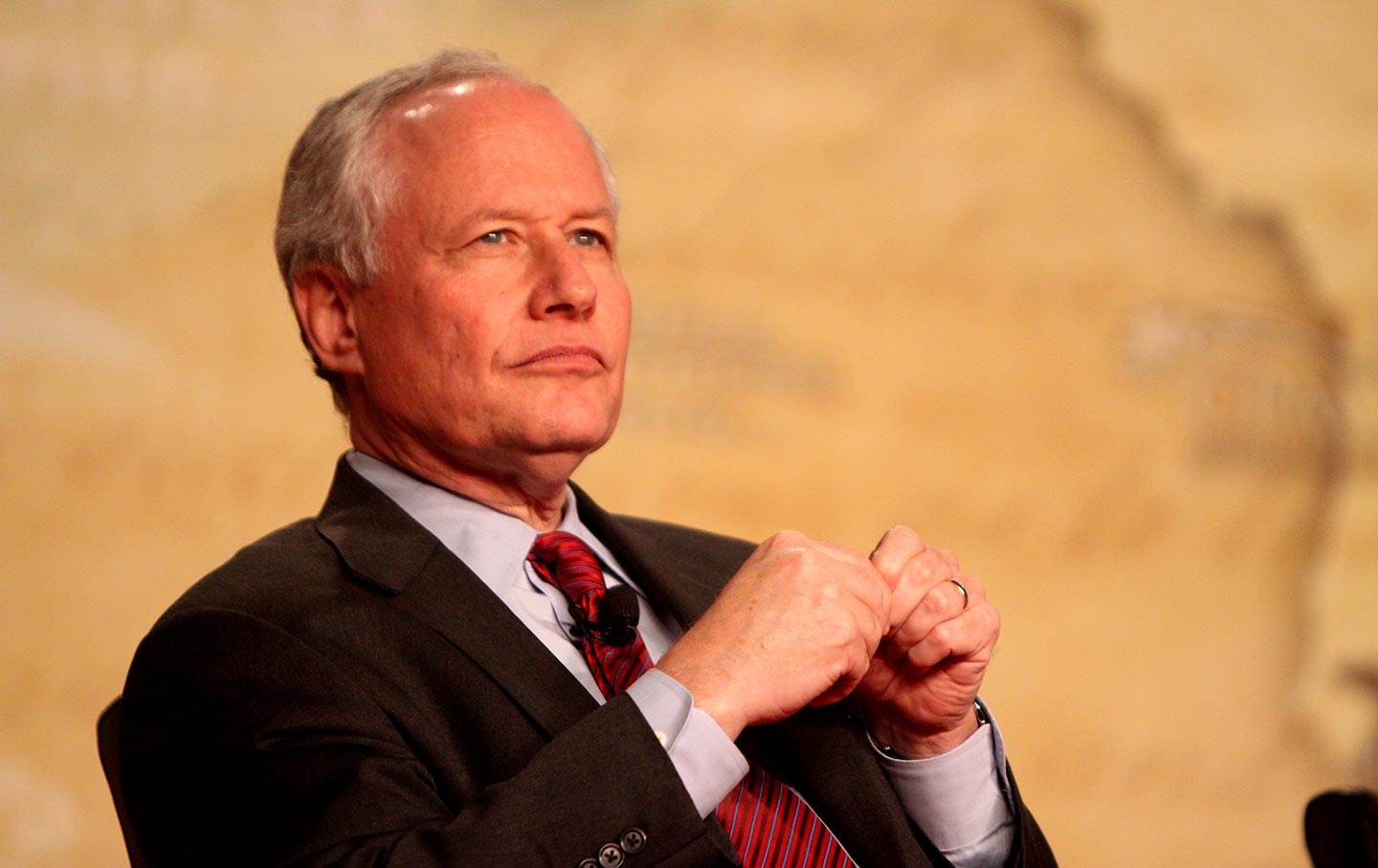 President Trump’s gibes about the failure of our foreign-policy establishment and his call for a still-rudimentary “America first” policy have led hawkish Republican neoconservatives to close ranks with “indispensable nation” Democrats. A remarkably unrepentant establishment has moved to resistance. If the United States is to avoid the limited choice between the delusional and the disastrous, a new progressive stance on foreign policy is utterly imperative.

The neocons—led by the likes of Bill Kristol, Max Boot, and Dick Cheney—were the ideological motor behind President George W. Bush’s invasion of Iraq, the worst foreign-policy debacle since the Vietnam War. The indispensable-nation crowd—personified by Hillary Clinton, Madeleine Albright, and Michele Flournoy—were initial supporters of the Iraq War, championed President Barack Obama’s “surge” in Afghanistan, and helped orchestrate the disastrous regime change in Libya. Neither the neocons nor the indispensable-nation crowd has been instructed nor daunted by failure.

Illustrative of their emerging alliance, as Glenn Greenwald reports, is yet another Beltway foreign-policy initiative: the Alliance for Securing Democracy. The Alliance describes itself as a “bipartisan, transatlantic initiative” focused on Russia. Its purpose is to “develop comprehensive strategies to defend against, deter and raise the costs on Russian and other actors,” while working to “expose Vladimir Putin’s ongoing efforts to subvert democracy in the United States and Europe.” Consider this an updated version of Kristol and Robert Kagan’s 1997 Project for the New American Century, which fulminated for the invasion of Iraq. The Alliance’s advisory council includes Jake Sullivan, Clinton’s foreign-policy adviser, and Mike Morell, acting CIA director under Obama. They sit comfortably with Kristol, Mike Chertoff, homeland-security secretary under Bush, and hawkish former Republican congressman Mike Rogers. With a record of catastrophic foreign policy fiascoes, the establishment comes together to strike back.