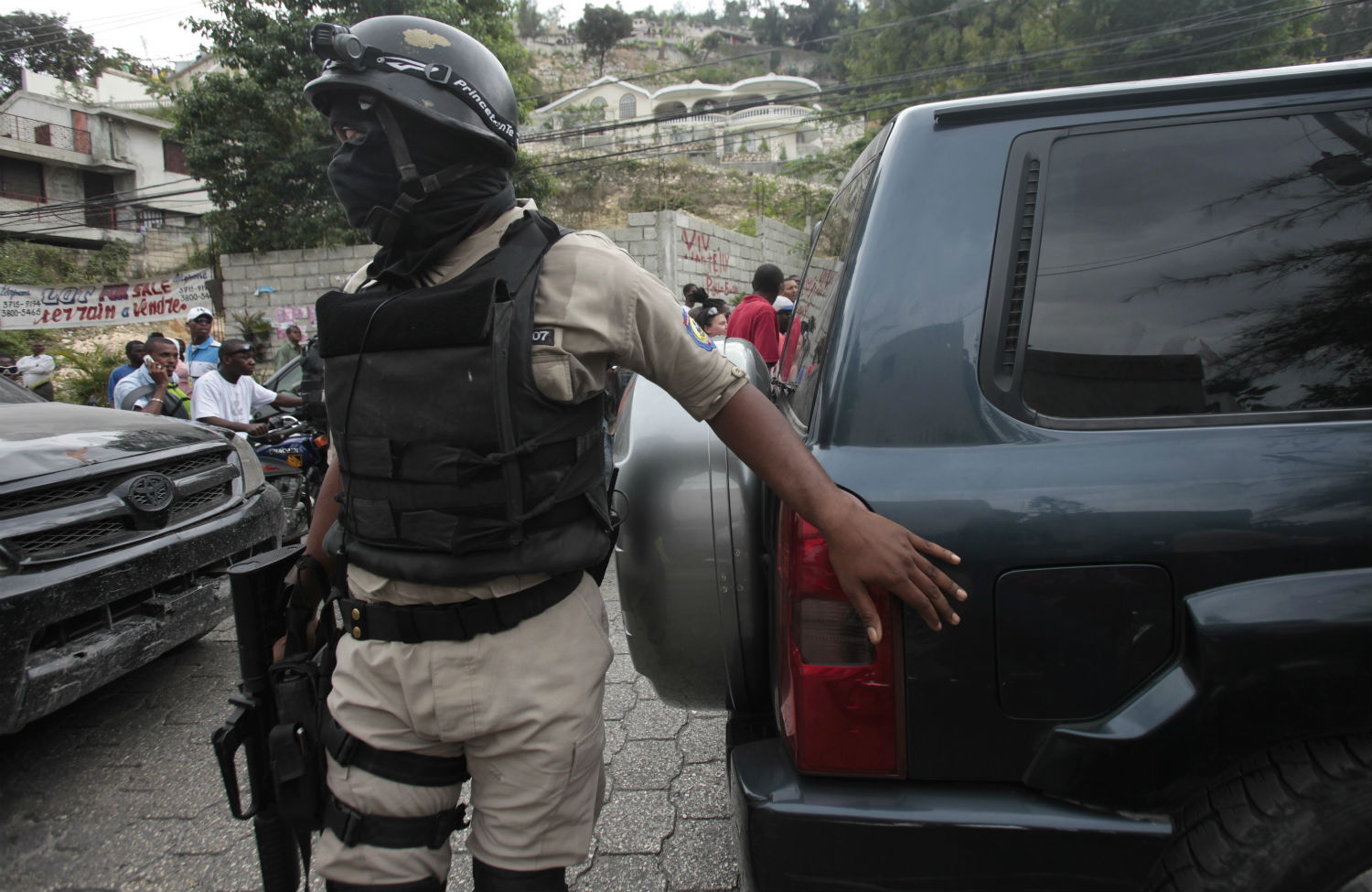 Five years after the now-infamous Haitian earthquake, the small country faces another crisis.

As Haitians mourn the earthquake that robbed them of their loved ones and livelihoods, they’ll also be treated to yet another meltdown of their government. With President Michel “Sweet Micky” Martelly and members of the opposition proving unable to organize parliamentary elections, the political gridlock that has been plaguing Haiti for over three years has turned into a full-fledged crisis as the country’s legislature has dissolved—leaving a de facto dictator in charge.

In the weeks leading up to the dissolution of what had been left of the Haitian government, pundits argued and radio talk-show hosts held lively debates about the crisis. As days kept passing, a concrete resolution wasn’t even on the horizon. Tensions in Port-au-Prince were running high.

No Elections, No Peace

Glittering up above a backdrop of shantytowns and poorly constructed shacks is Petionville, the wealthy suburb of Port-au-Prince. On Bourdon Street, informal merchants sell art to the upper class and brand-new hotels appear to spring up weekly along the quiet suburban streets. Petionville is home to the tiny Haitian elite, and up here Martelly is beloved.

Despite his political shortcomings, posters donning his face and his nickname—Tet Kale, which is a term of endearment conferred to bald men—are still plastered throughout the neighborhood. Men and women sit in front of pro-Martelly murals. It’s no secret: Petionville is solid Martelly territory.

But down below in Port-au-Prince, anti-government protests have been going on for months. Martelly’s failure to organize parliamentary elections has fueled demonstrations calling for his resignation. The impasse was caused by disagreements over the creation of an election council that would be tasked with implementing an electoral law and overseeing the voting. The election in question should have been held in 2011 and filled twenty seats in the Senate, all ninety-nine seats in the Chamber of Deputies and 140 municipal positions.

Even Haitians who tepidly support Martelly still criticize his failure to organize the elections. Jean Maret Josef, an educator in Carrefour, a crowded suburb of Port-au-Prince, makes it clear that he’s not an expert on politics. On a scale of 1 to 10, he offered Martelly a score of 6. “He could have done a lot better. I can’t give him more because he was supposed to hold elections!”

Per the Constitution, the terms of the Senate and Chamber of Deputies expired on January 12—the fifth anniversary of the earthquake—effectively allowing the US-backed Martelly to rule by decree for the remainder of his term.

The opposition, however, is not going down without a fight. Highly coordinated protests are rocking downtown Port-au-Prince. E-mails from the State Department to US citizens in Haiti warn that protests “can arise and escalate quickly, and even turn violent.” They advise Americans who find themselves in the midst of a protest to leave the area immediately.

Demonstrators have burned tires and police officers have fired tear gas. But the most egregious act came on December 12, when a UN peacekeeper opened fire on protesters in Port-au-Prince, exacerbating the already fraught relationship between the stabilization mission and the public.

Failed Attempts to Avoid a Crisis

Several feeble attempts have been made to avert the political crisis, but most have left Haitians and observers dismayed at best. Martelly convened a presidential commission to forge a path forward. The commission recommended that Prime Minister Laurent Lamothe resign, along with a few other officials.

The final report also asked that Martelly show restraint during his reign as a de facto dictator. Including that caveat was a sure sign that no one believes the crisis is going to be averted.

Lamothe’s forced resignation in December left more questions unanswered. How would his resignation lead to elections? When protesters are calling for the whole regime to step down, how could the departure of just the prime minister appease the opposition and lead to an agreement? Unsurprisingly, the protests continued. No consensus on elections was achieved.

On December 29, another political accord was reached. This time Martelly met with opposition leaders and reached an agreement that would have allowed the terms of the Senate and Chamber of Deputies to be extended past January 12. However, the agreement came with one major caveat: an electoral law had to be approved. After years of gridlock, it was hard to imagine that in less than two weeks any such thing would happen.

The final attempt came late on January 11, just hours before the clock struck midnight. Martelly and some opposition leaders agreed to hold elections before the end of 2015 and to create a nine-member panel for the election council, which will not include any members of government. It’s hard to see how this accord differs from any of the others. And according to Al Jazeera, not every member of the opposition accepted the latest accord.

Despite these last-ditch efforts to save Haiti from spiraling into yet another disaster, the government officially dissolved on January 12, and Michel Martelly is now ruling by decree, much to the opposition’s dismay.

The UN Security Council is set to arrive in Haiti on January 23. Its main goal will be to press for elections, even though no one has managed to cobble together an election law acceptable to both sides for several years now. Since the earthquake, Haiti has dealt with a forceful return of international meddling, a cholera outbreak caused by the UN and now—on the earthquake’s fifth anniversary—instead of recovery and reconstruction, Haiti gets yet another disaster.