Editor’s Note: With this post we welcome Sharon Lerner to two weeks of blogging on the GOP’s sustained and multi-pronged attack on women’s reproductive health and rights.

I am relieved for the opportunity to blog on reproductive health and politics. The moment is ripe for ranting, though even writing regularly I know it’ll be impossible to convey the enormity and depth of the bad news coming out of Washington and the states. I already feel like Lucille Ball working the chocolate factory conveyor belt.

Would that we were talking about a madcap comedy, of course, with only candy at stake. Instead the restrictions on abortion and contraception spewing forth daily would have a serious impact on actual people. Who? At the risk of missing a fresh, new torrent of bad news, I’m going to take a moment to focus on who exactly will be affected by the three major bills coming out of Washington.

The first, Chris Smith’s “No Taxpayer Funds for Abortion” act, is being marked-up by the House Judiciary Committee as I write. Though the discussion of tax credits versus subsidies versus tax deductions is stultifying, I was riveted by the hearing if only for the seemingly endless shots of female aides sitting silently in the background as male superiors grind out the sausage of abortion law.

You may know Smith’s bill, H.R. 3, for its attempt to deny some rape victims access to abortion. Though that particular provision was removed, the current proposal would essentially do away with private insurance coverage for abortion. To return to the question at hand, who will feel this blow? With abortions costing between $350 and $500 in the first ten weeks of pregnancy—and going up steeply from there—the answer is poor women.

The other big federal anti-abortion proposals take aim at exactly the same low-income population. The “Protect Life Act,” proposed by Representative Joe Pitts would prevent women from using their own money to purchase private health insurance that includes abortion coverage. Some women will always be able to afford abortions, even if they can’t get a policy that covers them. But a huge portion of the 15 million uninsured women who stand to gain health insurance through the new health care law would struggle to pay for an abortion on their own, as they’d have to if this bill passes. A quarter of single mothers stand to gain health coverage through the new law, as do three-quarters of women who are either “poor” or “near poor” and almost four-in-ten Latinas, according to the Henry J. Kaiser Family Foundation.

Meanwhile, Mike Pence’s various efforts to defund Planned Parenthood also target the same women of color, who make up the majority of the 3 million Americans the organization serves. Ditto for his broader effort to zero out federal Title X dollars. Guess who relies on the clinics that receive these family planning funds?

What will happen to these women? Hundreds of thousands will likely go on to have unwanted pregnancies—and unwanted children. Planned Parenthood helped prevent 973,000 unintended pregnancies, which would have resulted in 433,000 unplanned births and 406,000 abortions in 2008, according to its most recent statistics. Some women will delay early abortions for later, more expensive and riskier procedures. And some may join the minority of women already taking matters into their own hands.

The impact will be far broader than birth control and abortion, though.

“It’s not just pap tests, breast exams, and methods of choice,” says Clare Coleman, president and CEO of the National Family Planning and Reproductive Health Association. “If you dismantle our systems, they also won’t get screening for anemia, diabetes, or referral into other health systems.”

And, on the other end, who is driving these pieces of legislation? Who are the architects of women’s health policy shaping the fates of these millions of women of color? Here a visual might be helpful.

Take a look at Reps. Smith, Pitts, and Pence: 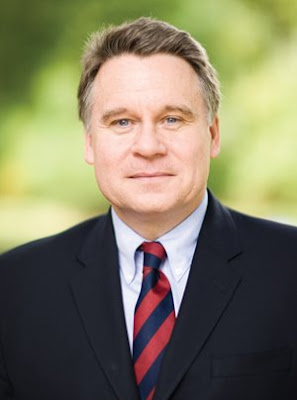 I’m also going to include the recently elected senator, Rand Paul, not because his Life Begins at Conception bill has any real shot of passing, but because he’s yet another enterprising antichoice senator whose last name begins with P and because, well, look at him: 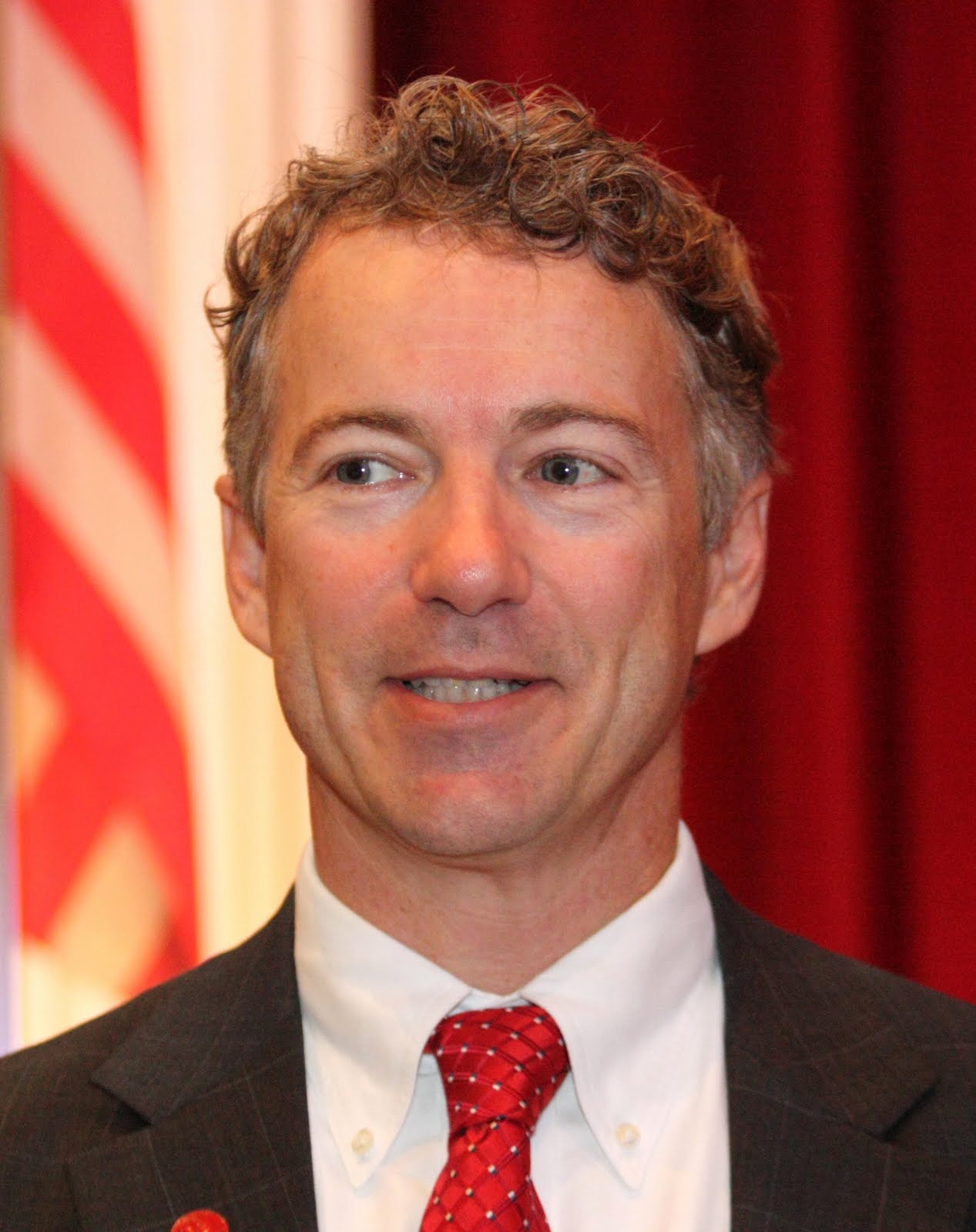 There is no shortage of women opposed to abortion and birth control, of course, many of them are in Congress. But the folks leading this particular charge are, as you can see, men—white men. Gray-haired white men. Actually gray-haired, white men with red-patterned ties. No, wait. Make that gray-haired, white men with red-patterned ties who have never been pregnant, never will be pregnant and, I’m pretty sure, have never had to be the primary care-taker of children, let alone doing it while financially struggling.