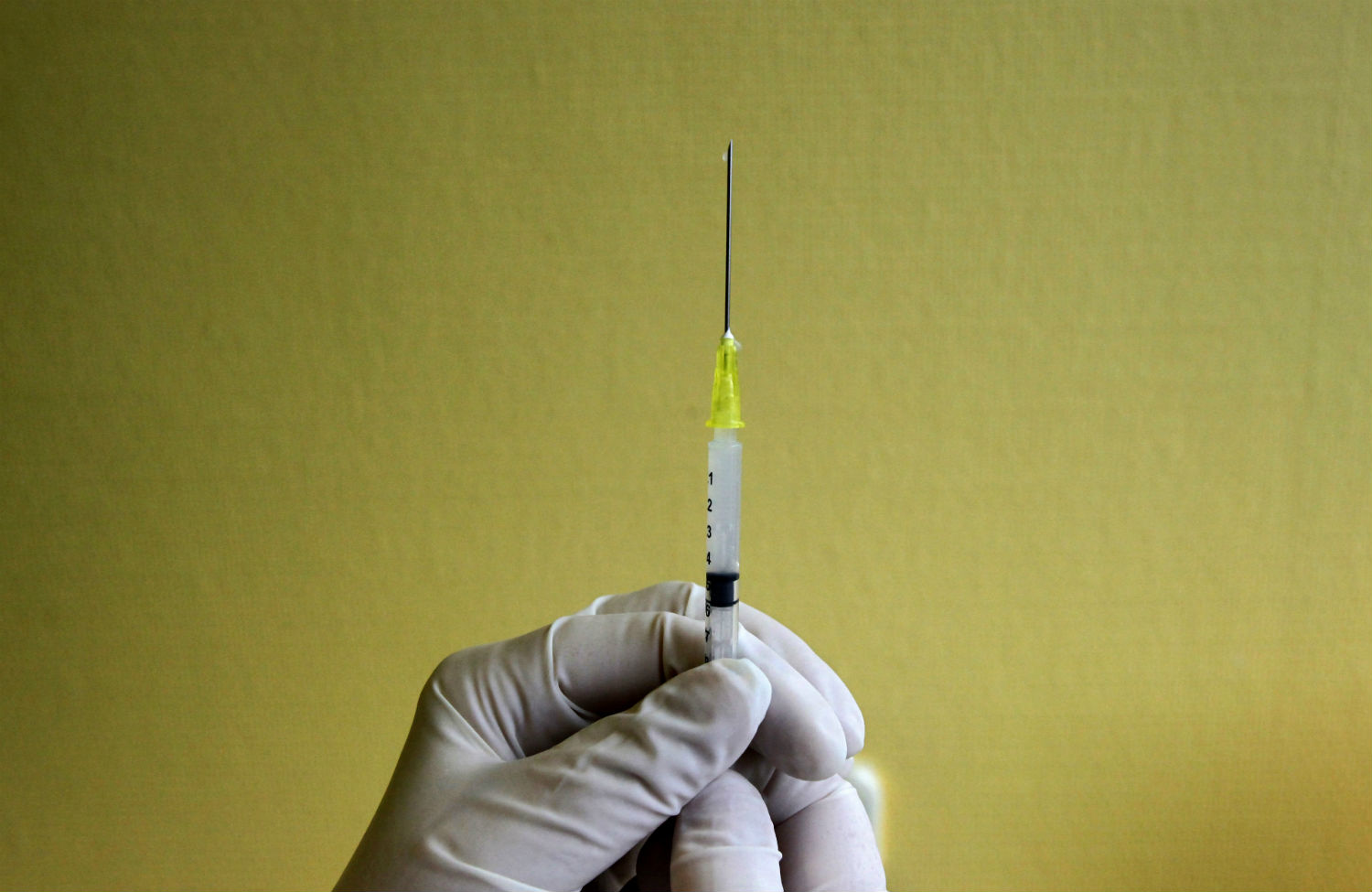 It is grotesque that, in the midst of the current measles outbreak, some leading Republicans are humoring vaccine denialists, but it is not surprising. It is, rather, a near-perfect illustration of the craziness gap in American politics. Vaccine skepticism is one of those issues, like 9/11 Trutherism, where parts of the fringe right and fringe left, each driven by their own distinct fears about authority, curve around and meet each other. Yet only the fringe right finds indulgence among mainstream politicians.

There is a popular perception that vaccine refusal is driven by the sort of affluent, vaguely left-wing parents satirized by the Los Feliz Day Care Twitter feed. (“Vax or no vax, none of our kids had measles, and we only went to Disneyland to protest commercialism and the anthropomorphization of animals.”) But susceptibility to misinformation about vaccines is less about politics than about paranoia, and paranoia, whether towards Big Pharma or big government, operates in many different cultural milieus. A recent paper by Yale Law School’s Dan M. Kahan found that perception of “vaccine risks displayed only a small relationship with left-right political outlooks,” though it is slightly more common on the right. “Respondents formed more negative assessments of the risk and benefits of childhood vaccines as they became more conservative and identified more strongly with the Republican Party,” it said.

A minimally responsible Republican Party would not pander to this sort of thing. But that, of course, is not what we have. Instead, we have Chris Christie answering a question about measles immunization by saying that parents “need to have some measure of choice,” and that “not every vaccine is created equal, and not every disease type is as great a public health threat as others.” (After an uproar in the media, he backed away from this formulation, calling the scientific support for vaccination “pretty indisputable.”)

Rand Paul, meanwhile, described vaccine rejection as an “issue of freedom.” On CNBC, he promoted the long-discredited link between vaccines and autism: “I have heard of many tragic cases of walking, talking normal children who wound up with profound mental disorders after vaccines.”

Democrats, characteristically, have shown much less fear of enraging the fever swamps. “The science is clear: The earth is round, the sky is blue, and #vaccineswork,” tweeted Hillary Clinton. On the Today show, President Obama urged parents to get their kids vaccinated, and, speaking to The New York Times, Howard Dean poured scorn on “entitled people who don’t want to put any poison in their kids and view this as poison, which is ignorance more than anything else.” So while hippie anti-vaxxers exist, they have essentially no political influence. The Democratic Party’s contempt for those it regards as extremists can be a bad thing, a symptom of the fact that left-wing subcultures have far less electoral sway than right-wing ones. But it also means that Democrats don’t cosset demagogues and cranks the way Republicans do.

The craziness gap has real public health consequences. If vaccine denialism becomes subsumed into the culture war—and thus turns into another badge of political identity, like owning a gun, watching Fox News or rejecting evolution—it’s likely to increase. Kahan found that when people are exposed to information linking anti-vax sentiment to a rejection of evolution and climate change, “perceptions of vaccine risks showed signs of dividing along the same cultural lines that inform disputes over highly contested societal issues.” “This is troubling,” he writes, because “group-based conflicts are known to create strong psychological pressures that interfere with the normally reliable capacity that members of the public use to recognize valid decision-relevant science. This very dynamic is thought to have affected acceptance of the HPV vaccine.” When Republicans feel the need to inoculate themselves from the criticism of vaccine rejecters—when they can’t even stand up for something as simple as the easy prevention of deadly diseases—it leaves us all more exposed.