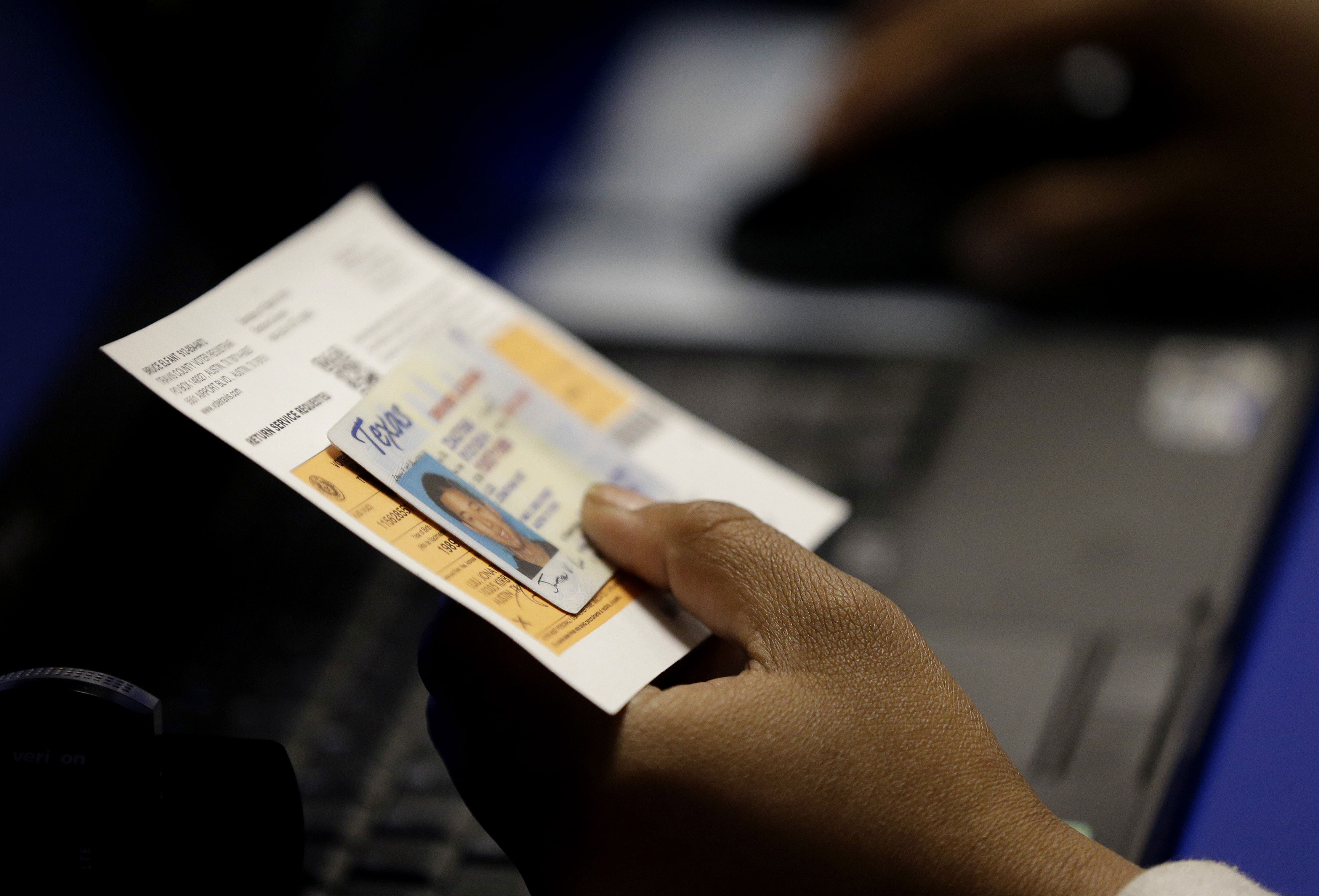 Since the 2010 election, the Republican Party has waged a long and aggressive war on voting. In 2011 and 2012, at least 180 new voting restrictions were introduced in forty-one states, with twenty-seven election changes passing in nineteen states. The attack on voting rights intensified after the Supreme Court’s June 2013 Shelby County v. Holder decision striking down Section 4 of the Voting Rights Act (VRA). It freed states with a history of the worst voter suppression from getting approval from the federal government for voting changes.

Following the Court’s ruling, laws previously blocked as discriminatory, like Texas’ voter-ID law, immediately went into effect. North Carolina passed the country’s most sweeping set of restrictions just a month after the ruling, and the swing states of Ohio and Wisconsin adopted new cuts to early voting.

Initially, there was hope that Congress would pass a legislative fix for the VRA in 2014. But with Congress in paralysis and few Republicans willing to sign on, the fight to protect voting rights has shifted from the legislative branch to the judiciary.

There has been one victory. On October 9, the Supreme Court blocked Wisconsin’s voter-ID law for the midterms, which had been reinstated by three Republican-appointed judges less than two months before the election, leading to chaos in the Badger State. More than 300,000 registered voters did not have a valid voter ID.

One day earlier, the Government Accountability Office released a comprehensive study showing that strict voter-ID laws in Kansas and Tennessee decreased turnout by two to three points from 2008 to 2012, compared with similar states with no voter-ID laws, which The Washington Post estimates led to 122,000 fewer votes. Turnout dropped most sharply among young, newly registered and African-American voters.

But the courts have mostly dealt blows to voting rights of late. In the span of ten days, the Supreme Court overturned lower-court decisions reinstating a week of early voting and same-day registration in Ohio, and reinstated a ban on same-day registration and out-of-precinct balloting in North Carolina that the Fourth Circuit Court of Appeals had struck down days earlier. A cruel irony: if not for the Shelby decision, as Justice Ruth Bader Ginsburg noted in her dissent, “these measures likely would not have survived federal preclearance.”

Six days after the North Carolina decision, the Fifth Circuit Court of Appeals reversed a federal court ruling by Judge Nelva Gonzales Ramos striking down Texas’ voter-ID law as “an unconstitutional poll tax.” Gonzales Ramos had found that 600,000 registered voters in the state did not have a voter ID and that proponents in the Legislature were “motivated…because of and not merely in spite of the voter-ID law’s detrimental effects on the African-American and Hispanic electorate.”

Voters in fifteen states will face new restrictions for the first time in a major election when they go to the polls in November, according to the Brennan Center for Justice. Many are in states with highly contested Senate and gubernatorial races, like Kansas and Wisconsin.

The biggest impact could be felt in North Carolina, where there’s a razor-thin Senate race between Democratic incumbent Kay Hagan and Republican speaker of the state house Thom Tillis, who spearheaded the new voting restrictions. Hundreds of voters, including an Afghan War vet, were disenfranchised in the primary after North Carolina Republicans eliminated same-day registration and out-of-precinct voting, which tens of thousands of voters used last midterm. Turnout will be much higher come November, with a corresponding increase in problems at the polls.

To help voters, the Lawyers’ Committee for Civil Rights Under Law is leading an “election protection” coalition of 150 organizations, recruiting up to 4,000 volunteers to staff the 1-866-OUR-VOTE hotline and putting legal observers in nineteen states.

The new restrictions could spark a backlash. “There’s a lot of passion,” says Bob Hall, executive director of Democracy North Carolina, which is leading voter protection efforts in the Tar Heel State. “The pushback against this is fueling a stronger get-out-the-vote effort. We’re pushing harder than we were in 2010.”

The drop-off in young and minority voters that typically occurs in midterm elections may be reversed in battleground states like North Carolina this year. “All justice-minded North Carolinians should be outraged,” the Rev. William Barber II, leader of the state’s Moral Monday movement, said after the Supreme Court’s ruling on North Carolina. “And they should show this by voting like never before.”

UPDATE—Monday, Oct. 20, 1:30 pm: Since the publication of this article, the Arkansas Supreme Court struck down that state’s voter ID law. This article has been updated to reflect that ruling.