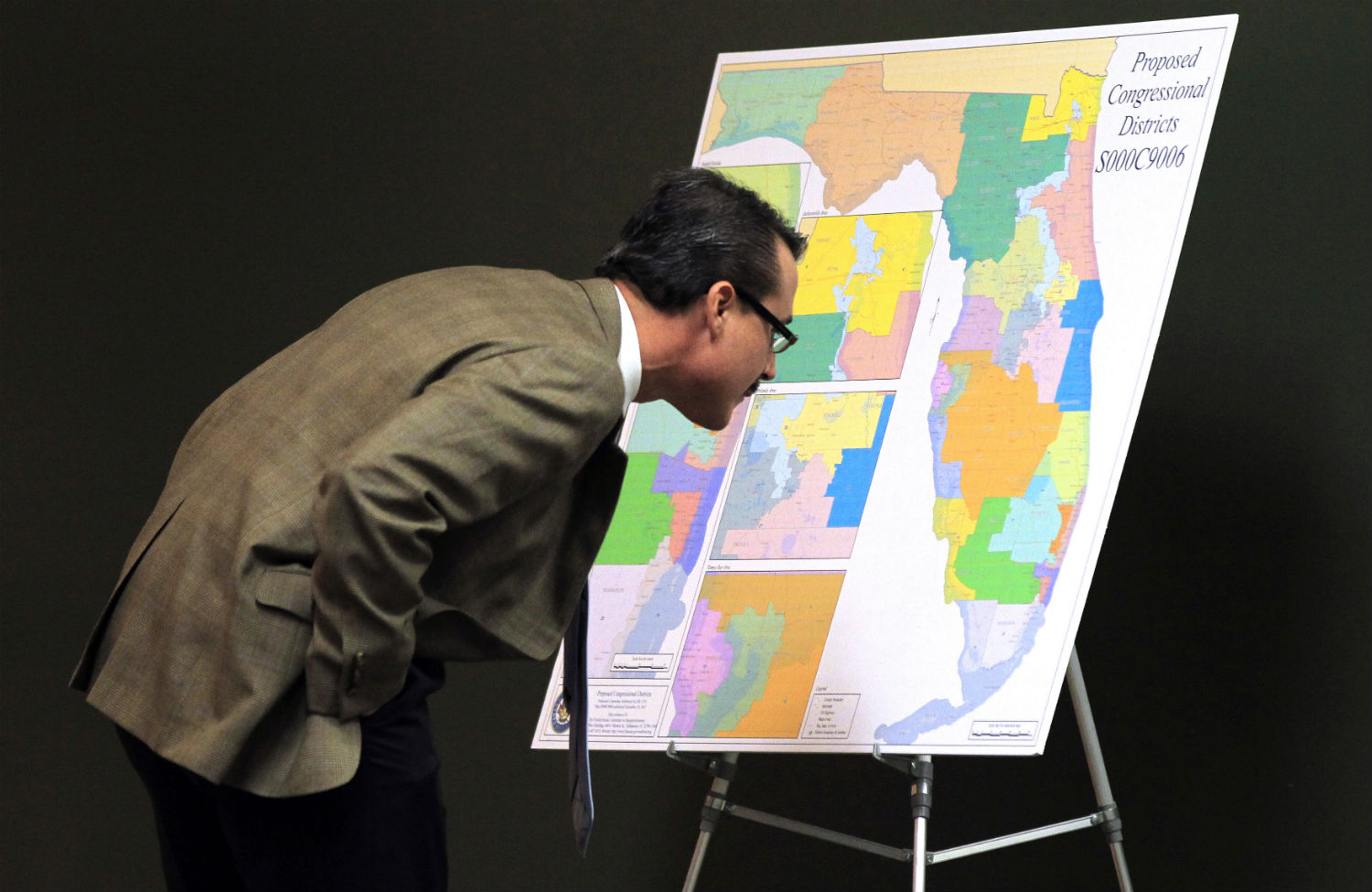 In the midterm elections, Republicans appear to have won their largest House majority since the Hoover administration. Republicans won on the weakness of Democratic candidates, a poor resource-allocation strategy by Democratic party leaders—particularly Steve Israel, chair of the Democratic Congressional Campaign Committee—and an election narrative that did little to inspire base Democratic voters. That being said, in many ways, the game was rigged from the start. The GOP benefitted from the most egregious gerrymandering in American history.

As Rolling Stone reported, GOP donors plowed cash into state legislative efforts in 2010 for the very purpose of redrawing congressional lines. In the following year, as the Tea Party wave brought hundreds of Republicans into office, newly empowered Republican governors and state legislatures carved congressional districts for maximum partisan advantage. Democrats attempted this too, but only in two states: Maryland and Illinois. For the GOP however, strictly partisan gerrymandering prevailed in Ohio, Pennsylvania Virginia, North Carolina, Georgia, Florida, Texas, Louisiana, Arizona, Tennessee and beyond.

Here’s an example from the election last night. In Pennsylvania, one state in which the GOP drew the congressional districts in a brazenly partisan way, Democratic candidates collected 44 percent of the vote, yet Democratic candidates won only five House seats out of eighteen. In other words, Democrats secured only 27 percent of Pennsylvania’s congressional seats despite winning nearly half of the votes. See the graph below:

A similar dynamic played in North Carolina, another state in which GOP control in 2011 created intensely partisan congressional boundaries. In the 2014 midterm elections, Democrats in North Carolina secured only three out of thirteen seats (23 percent of NC’s congressional delegation) even though Democratic candidates in that state won about 44 percent of the vote:
In 2012, the first congressional election after the last round of gerrymandering, Democratic House candidates won 50.59 percent of the vote—or 1.37 million more votes than Republican candidates—yet secured only 201 seats in Congress, compared to 234 seats for Republicans. The House of Representatives, the “people’s house,” no longer requires the most votes for power.

As the results from this year roll in, we see a similar dynamic. Republican gerrymandering means Democratic voters are packed tightly into single districts, while Republicans are spread out in such a way to translate into the most congressional seats for the GOP.

There are a lot of structural issues that influence congressional elections, from voter-ID requirements to early-voting access. But what does it matter if you’ve been packed into a district in which your vote can’t change the composition of Congress?