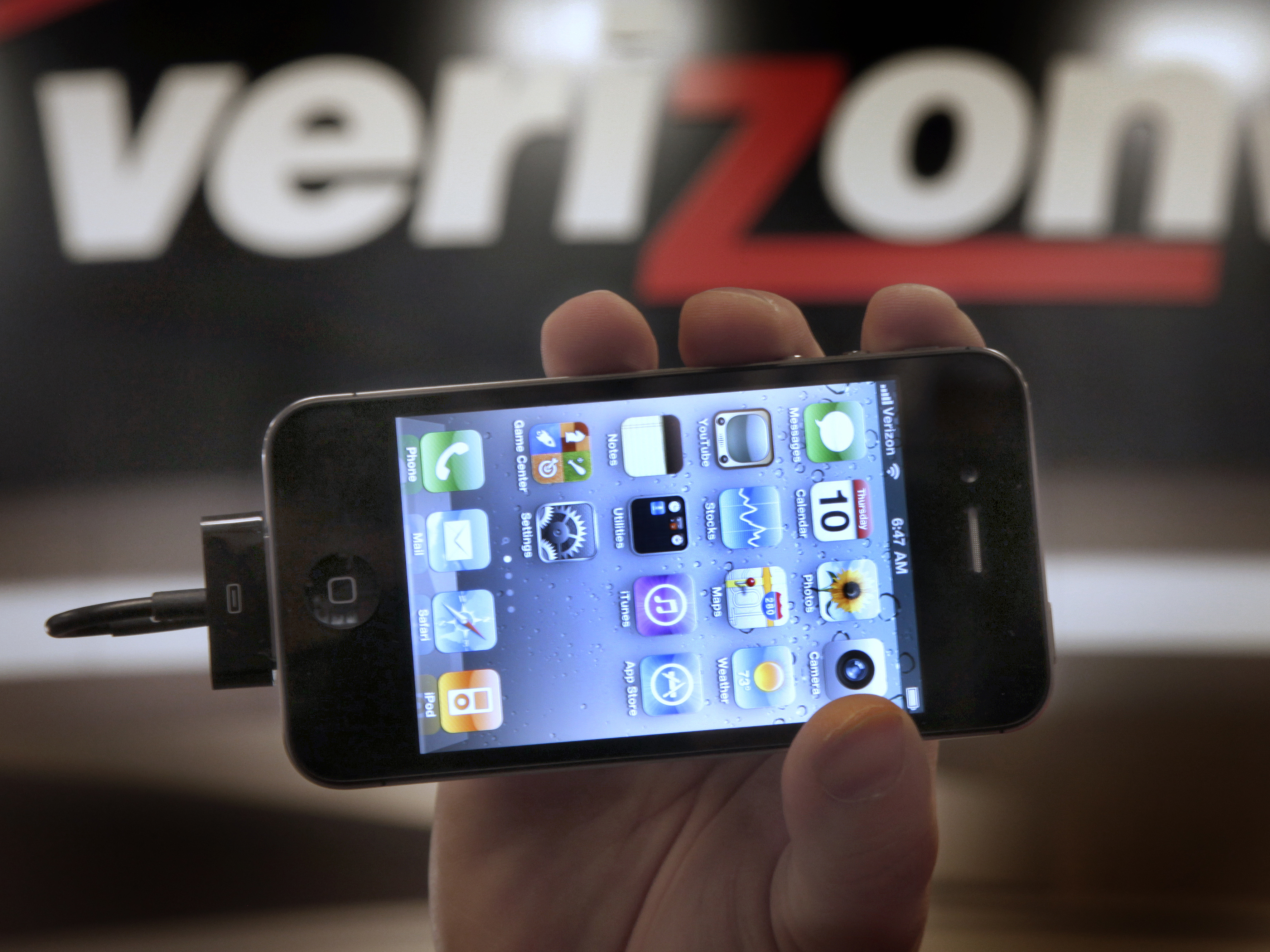 When we helped form the national media-reform network Free Press, we were motivated by an understanding that the great debates about media policy played out behind closed doors in Washington, with corporate puppeteers pulling the strings of politicians and regulators. Free Press, which is celebrating its tenth anniversary, set out to change the dynamic by securing a place for citizens in those deliberations. We always knew this involved more than just a critique of what was wrong. There had to be bold proposals for how to make things better, proposals that would inspire Americans to join mass movements to counter the mass money and influence of the telecommunications industry.

An opportunity we had not anticipated helped make our network a major player more rapidly than we had ever imagined. Free Press took shape early in 2003, as George W. Bush was selling his war in Iraq. Americans recognized that media outlets had let them down by tipping coverage in favor of a wrongheaded rush to war. When administration allies on the FCC proposed greater consolidation of media ownership by the same interests that had facilitated an unnecessary war, Free Press and allies like Common Cause, MoveOn and Code Pink got an unprecedented 3 million Americans to signal their opposition. The courts put consolidation on hold, citing the public outcry.

Early victories created a sense that we could pressure Congress and regulators to do the right thing. Free Press and other groups achieved significant success with those strategies, forcing the FCC to consider minority ownership issues, fighting cuts to public broadcasting, exposing corporate and government spin masquerading as news, and defending Net neutrality and a free and open Internet. But big media corporations have reasserted themselves. They are spending more freely on campaigns and lobbyists than ever before, reminding all of us that whichever party is in power, the money power rules in Washington.

It’s time to get back to our roots—the grassroots—and organize citizens into a media-reform movement so big and so bold it cannot be denied. The people are ready. On our current book tour we have spoken to thousands of Americans. We’ve heard the fury at a media system that fails to cover elections but gladly pockets billions for spewing negative campaign ads; that facilitates government and corporate data mining; that creates cartels rather than independent journalism.

We are more certain than ever that Americans can be organized around ideas for sweeping media reforms. They include:

§ Increase public funding for public media. Newspaper and broadcast layoffs, cutbacks and closings have gutted newsrooms, and digital media are not coming close to filling the void. We are as excited by the investment Pierre Omidyar is making in a new venture with Glenn Greenwald as we are by every serious investment in serious journalism. But there will never be enough enlightened billionaires to fill the information voids that have opened. We need enlightened policies. Instead of merely opposing cuts, reformers must fight for massive expansion of public broadcasting, community media and nonprofit digital experiments. The hallmark of a strong democracy is public support for great independent and aggressive journalism—and a great deal of it.

§ Give the Internet back to the people. The Internet has spawned the greatest wave of monopoly in history. Thirteen of the thirty-two most valuable publicly traded US firms are primarily Internet companies, and many of those thirteen have a market share in their core activities approaching that of John D. Rockefeller’s Standard Oil monopoly in its prime. This is simply untenable for democratic governance. One place to start: eliminating the government-created cartel of Verizon, AT&T and Comcast, which gives the United States some of the lousiest, yet most expensive, cellphone and Internet service in the world. Washington should establish free high-speed broadband for every American.

§ Restore privacy. Coverage of the NSA scandal has focused on data mining by the government. But private corporations and political consultants have access to the same information, and they’re using it to manipulate our choices as consumers and citizens. The restoration of privacy rights may begin with limits on the NSA, but it should extend to strict regulation of, and limits on, the digital data that can be collected from us, and how corporations and politicians can use those data to manage discourse.

These are starting points for a broader reform moment in which we must limit the influence of negative campaign ads while extending the range of political debate; more tightly regulate the commercial carpet-bombing of our children; and make media literacy central to public education. That moment must be characterized, above all, by organizing so that no matter who runs things in Washington, politicians will know that the people want media that err on the side of diversity and democracy—not profiteering and propaganda.

In August, Leticia Miranda wrote about deregulation of the telecom giants and how it affects working-class and minority people.

Do Florida Democrats Want to Win the State Senate This Year?