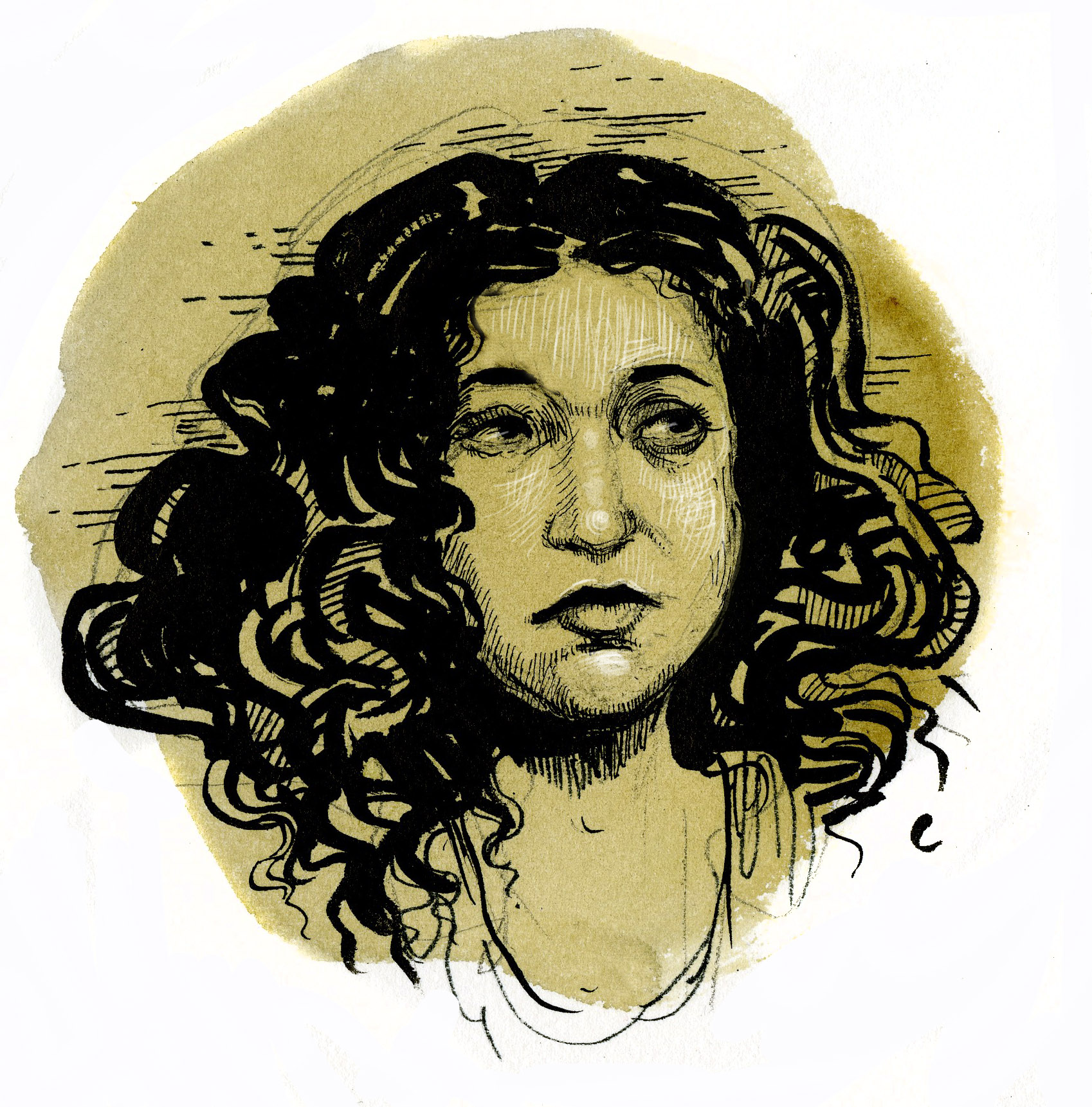 On Monday, May 5, Occupy Wall Street protester Cecily McMillan was found guilty of assaulting NYPD Officer Grantley Bovell at the OWS anniversary protest on March 17, 2012. She now faces two to seven years in prison, with the possibility of probation.

Her conviction was a terrible miscarriage of justice. Abundant evidence of McMillan’s abuse at the hands of police—photos of bruises on her breast and arms, testimony that she suffered a seizure once handcuffed—were questioned in the spirit of what we’ve come to call rape culture: maybe, the prosecutor suggested, she faked it. Maybe she inflicted the bruises herself. Reports of NYPD misconduct during the Occupy protests were deemed inadmissible as evidence in court, as were the more violent parts of Officer Bovell’s record. In the absence of substantive background, the jurors came to their verdict based on a grainy video.

Upon hearing the terms of sentencing—which were, somehow, unknown to members of the jury—Charles Woodward (Juror #2) wrote a letter on behalf of nine of the twelve jurors asking Judge Zweibel for leniency in sentencing. They expressed remorse. One anonymous juror told Jon Swaine of The Guardian, “Most just wanted her to do probation, maybe some community service. But now what I’m hearing is seven years in jail? That’s ludicrous. Even a year in jail is ridiculous.”

To tell McMillan’s story and assess its consequences, a group of editors revived the Occupy! Gazette in anticipation of her May 19 sentencing. Our hope is to enter into evidence what the court ignored. Any meaningful conversation about McMillan must address the nationwide trend of suppressing protest, the NYPD’s ongoing assault on communities of color, the justice system’s failure to investigate wrongdoing by the police, and the tendency to disbelieve women’s testimony in cases of sexual assault. As Sarah Jaffe wrote in In These Times, excerpted in the Free Cecily Gazette, “Cecily McMillan’s case can’t just be about her,” and it isn’t.