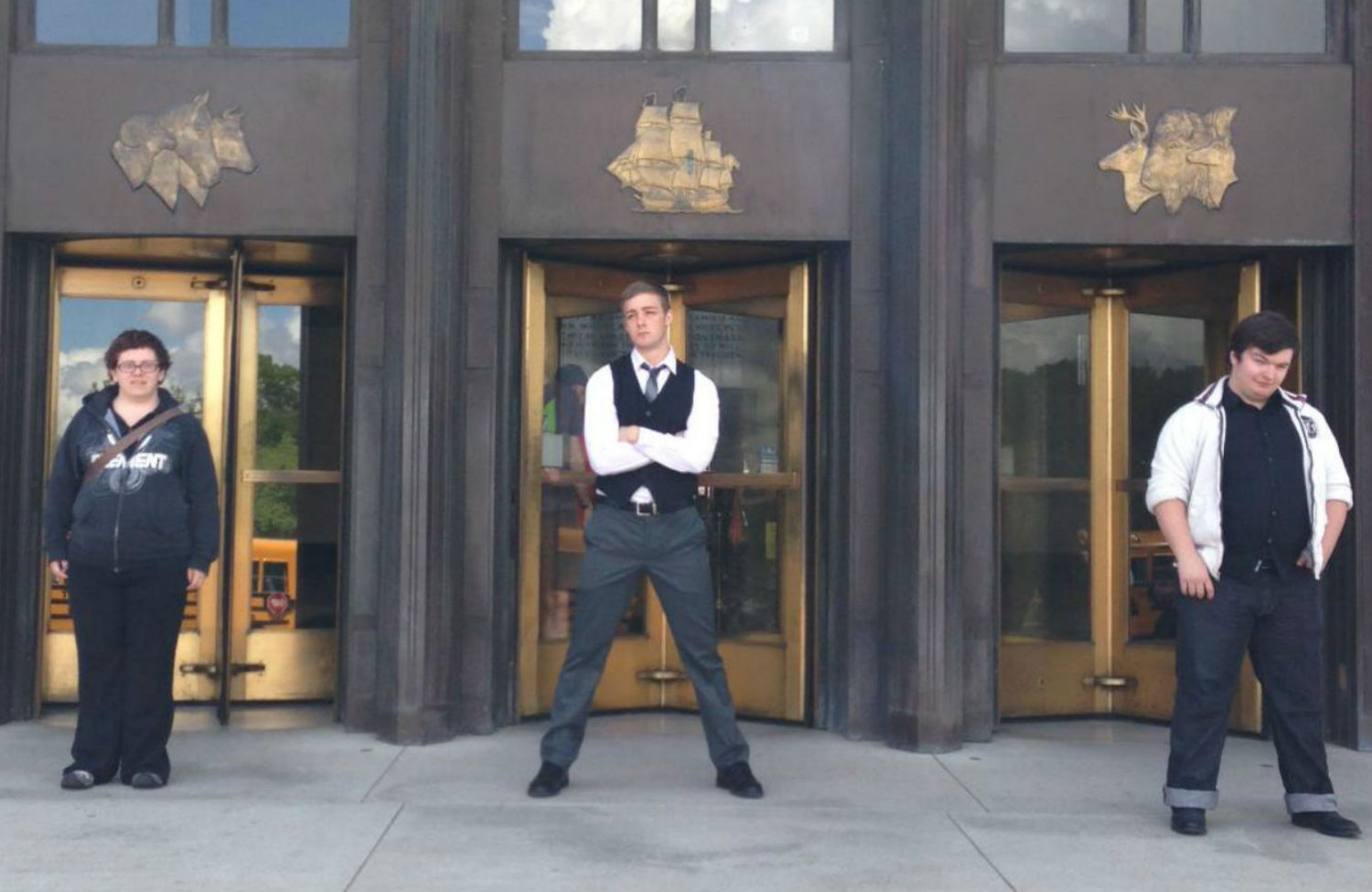 In February of 2013, five members of the Oregon Foster Youth Connection (OFYC) testified before the Senate health and human services committee in defense of Senate Bill 123—mandating the adoption of an Oregon Foster Youth Bill of Rights and the hiring of a state foster youth ombudsman.

In their testimonies Zachary James Miller, Patrick Lamarr Kindred, Deedee Hartley, Royce Markley and Cain Stellings movingly detailed the consequences of foster youth being unfamiliar with their rights and feeling unsafe in speaking up in defense of themselves—making clear why the stakes were so high in the fight over SB 123.

Miller told stories of his brother being locked in a room for entire days at a time; Kindred didn’t know he was entitled to state funding to pay for clothes; Hartley was unaware she had a right to see her sister; and Markley only recently discovered his right to free legal counsel and to keep and spend money. The group argued that compiling foster youth’s rights in one place and posting them in every foster and group home in the state—as SB 123 requires—would help educate foster youth of their rights. But they also argued that a bill of rights is not enough; to protect their rights foster youth need to be able to report abuse confidentially.

The bill’s first mandate was to establish a working group to implement the legislation. The group, comprised of representatives from OFYC, community groups, the Governor’s Office and the Oregon Department of Human Services, has drafted the Oregon Foster Youth Bill of Rights, agreed on a job description for the state foster youth ombudsman and interviewed applicants for the new job. Just hired on March 7, the ombudsman will be immediately tasked with creating a grievance procedure and setting up a private hotline.

Bills that reaffirm the rights of foster youth, like the Oregon Foster Youth Bill of Rights, have been passed before. North Carolina—in an effort led by the current and former foster youth at Strong Able Youth Speaking Out—passed a Foster Care Bill of Rights last July. The North Carolina and Oregon foster bills of rights do not introduce new rights, they acknowledge existing ones—to help educate foster children of their rights.

What differentiates the two states’ legislation is the fiscal impact of SB 123—to fund the ombudsman and grievance process. This was a major step toward a more clear—publically funded—grievance procedure for American foster youth, particularly at a time when the cutting of public child welfare services is commonplace coast to coast.

OFYC, a member of the national Foster Youth in Action network, joins Florida Youth Shine, California Youth Connection, The Mockingbird Society and other foster youth-led organizations driving public child welfare policies through their respective state legislatures—reminding us that in America the states are foster youth’s caregivers, and that they can and must act like it.