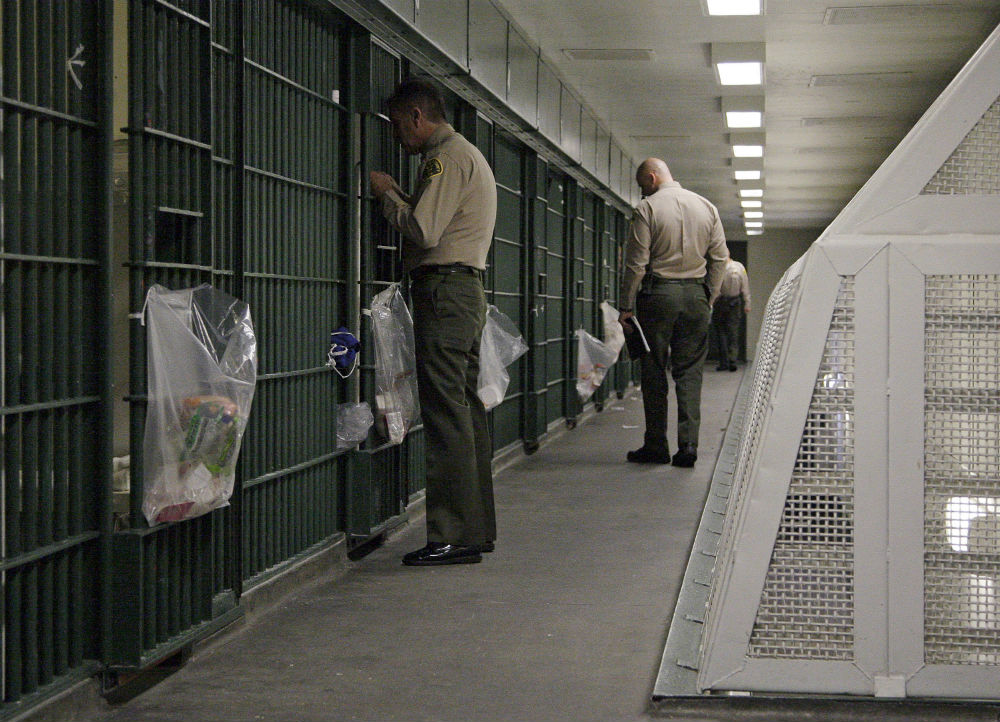 An ex-deputy described in federal court Tuesday how he and his colleagues routinely abused inmates at LA County jails and falsified reports to justify their actions, the latest sign of a culture of brutality pervading the county’s jail system.

Former Sheriff’s Deputy Gilbert Michel, 40, described how guards would beat, slap and tase inmates unprovoked, knowing that they would receive total impunity for their actions, reports the Los Angeles Times. If inmates sustained injuries from abuse, deputies would simply make up scenarios to shift the blame onto their victims. Deputies didn’t bother writing reports if inmates didn’t display evidence of physical abuse. Michel added that he learned the abusive practice “on the job.”

Michel testified in the trial of six sheriff’s officials accused of obstructing a federal civil rights investigation of excessive force allegations. He described one incident in which an inmate refused to answer his questions, telling the deputy to “talk to my lawyer.” As the inmate headed back to his cell, another deputy told Michel that the inmate was laughing at him. Michel responded with violence:

Michel said he called the inmate back out into the hallway and told him to face the wall. He told the inmate to spread his legs—and when he didn’t, Michel said, he kicked the inmate’s leg to make him buckle, grabbed the back of his neck and shoved his face into the wall. He did it to provoke a fight and justify a beating, the former deputy said.

LA County jails have a history of pervasive deputy-on-inmate violence. A 2011 report by the American Civil Liberties Union of Southern California details the systematic use of excessive force by LA County sheriff’s officers, including dozens of accusations of abuse from inmates and former inmates. Peter Eliasberg, Legal Director of the ACLU Foundation of Southern California, said the abuse described in Michel’s testimony is not at all surprising.

“Nothing he says is inconsistent with what we’ve been saying for a long time,” Eliasberg told The Nation. “There has been a long pattern of abuse in the jails by deputies to inmates. It is a culture thing. It’s not just a few isolated incidents, but it is in fact commonplace.”

Another report, commissioned by LA County, also found “a pattern of unreasonable force” in the jails, blaming it on a “failure of leadership” among the department’s top officials. The report was especially critical of former Sheriff Lee Baca, who retired earlier this year amid federal investigations of his department.