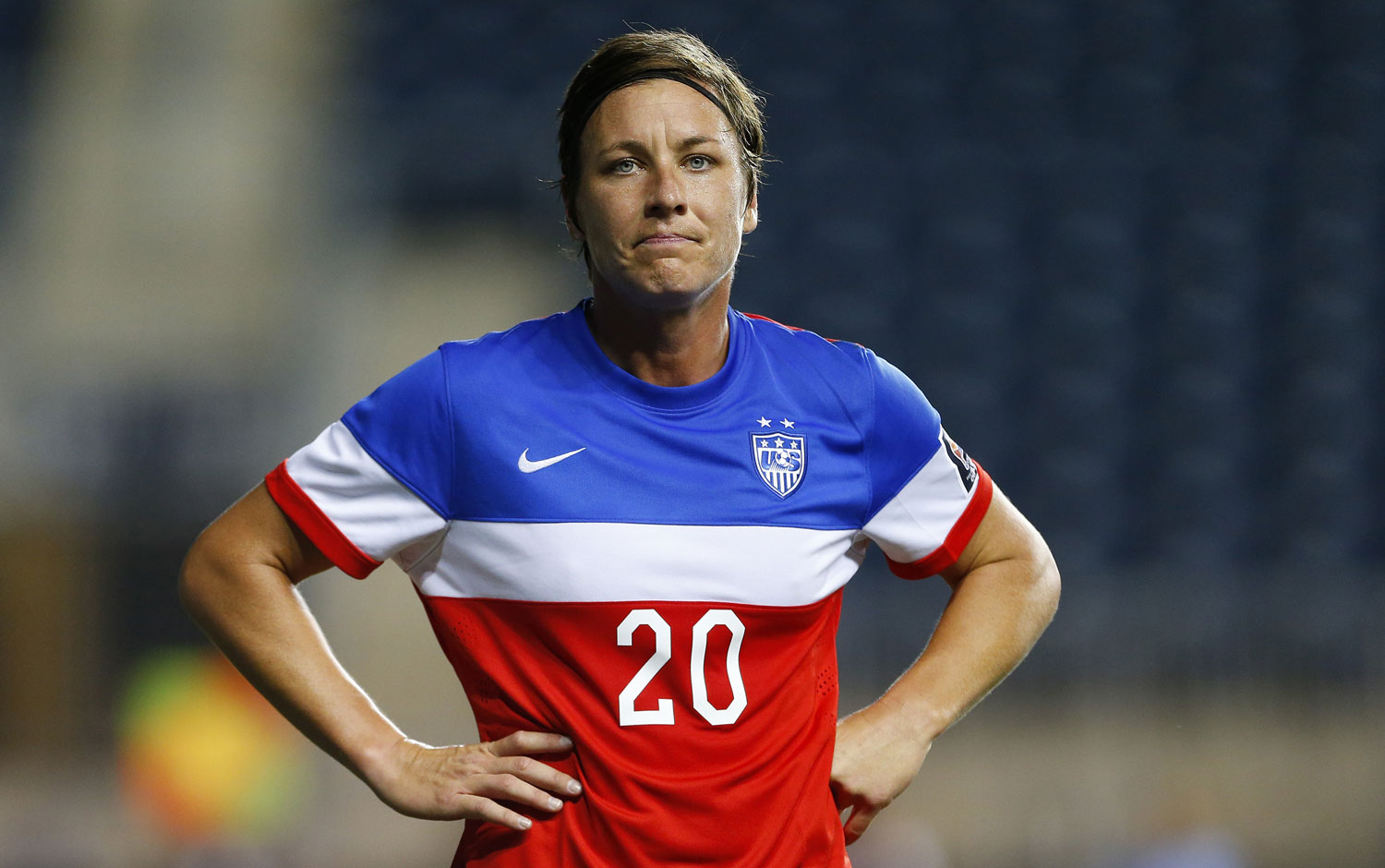 At some point in the near future, a Canadian tribunal will determine whether or not the 2015 Women’s World Cup will be the setting not only of guts, goals and glory but torn ligaments, stretched hamstrings and a profound level of disrespect. A group of the top players in the world, including US stars Abby Wambach and Alex Morgan, are suing soccer’s international ruling body, FIFA as well as the Canadian Soccer Association, over their insistence that the Cup be played on artificial turf. German great Nadine Angerer, and Brazil’s international icon Marta are also supporting the suit. This is nothing more than an issue of sexism and, in the words of US midfielder Megan Rapinhoe, a “frustrating” level of “gender discrimination.” They have received support from across social media, including words of solidarity from US men’s soccer goalie Tim Howard.

I support protecting the players & the game. I stand with the #USWNT players in their quest for a #WWC played on grass #EqualPlayingField

For Howard, this is hardly an abstract issue. Both female and male World Cup players overwhelmingly prefer playing on natural grass. It is a softer surface with more give and less propensity to catch your treads in the surface and have something in your legs dislocate or rip apart. It is also far less abrasive when you slide or fall. The ball moves faster, but players are less likely to slide or dive. In other words, it changes the game for the worse. But while the men’s World Cup was played entirely on natural grass, FIFA has decided to stand with the Canadian organizers who have cited weather concerns to justify their turf-only cup. It is not inclement weather, however, that compels Canada’s committee to defend turf-ball. After all, natural grass was used amidst Brazil’s rainforest region for goodness sake. It’s the fact that turf does not need to be cared for. You save pennies at the margins, even if it risks the very physical health of the players. As Ken Baxter pointed out in the Los Angeles Times, it would cost $3–6 million to cover the artificial fields with natural grass, which is just a fraction of the $27 million FIFA bafflingly spent on an unwatchably self-serving biopic about their exalted grand leader, the corrupt sexist doorknob, Sepp Blatter.

If the women’s players do not get the decision they seek or if FIFA simply finds a way to not comply with what the court rules—their head of women’s soccer said recently, “We play on artificial turf and there’s no Plan B”—the women’s players may have to rely on more drastic action and simply refuse to play unless the field meets their safety requirements. There is precedent for this. In the lead up to 1996 Olympics in Atlanta the double standards afflicting the women’s and men’s game in the United States became too much to bear. Despite the fact that they were gold-medal favorites and the men’s team was middling at best, the women were being treated like afterthoughts. They were set to earn $1,000 a month, a fraction of the men’s take, with a bonus kicking in only if they won the gold. The men, in addition to a higher stipend, were set to get their bonus no matter how they medaled. The players decided to get advice from someone who knew a thing or two about fighting for equal pay and respect: the great Billie Jean King. King, in addition to her history as an all-time tennis great and outspoken opponent of sexism in sports, had also campaigned for years to achieve a measure of prize-money equity in her sport. Through that work, she became a founder of the first-ever women’s athletic union. (King also came from a working-class background, her father a firefighter, who hardly came out of the country clubs and academies that birthed most tennis stars of her day.) In recounting the advice she gave to the 1996 team, King said, “I told them, you just don’t play. That’s the only leverage you have.”

The players unified and basically had what one called a “wildcat strike,” refusing to report to practice. USA soccer caved, providing a lesson that hopefully has not been forgotten. There is no spectacle, no show, no nothing, without the players. Today, the women soccer players of the world should cross their arms and stand on the sidelines unless FIFA throws down a few million for some decent grass. If not, they should stand proudly with the words of the great baseball player Dick Allen, who said, “If a cow can’t eat off it, I don’t want to play on it!”