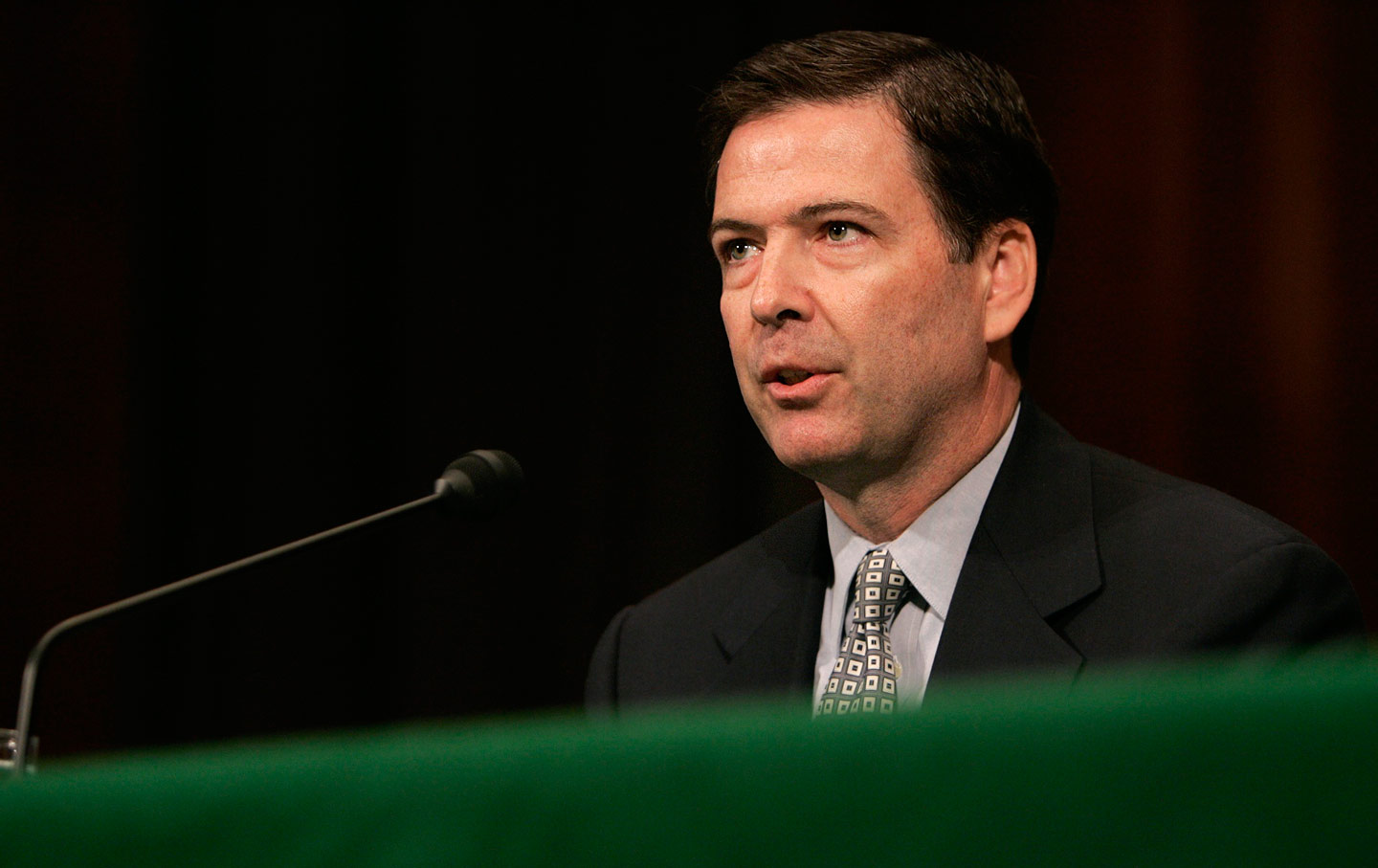 On Sunday afternoon, FBI Director James Comey sent a letter to Congress stating that the e-mails recovered on Anthony Weiner’s laptop “have not changed our conclusion that we expressed in July with respect to Secretary Clinton.”

That conclusion was Clinton had not broken any laws, and that remains true today. Normally, this would be good news for Hillary Clinton—but Comey’s initial pronouncement nine days ago, that agents were once again examining Clinton’s conduct, turned the presidential race on its head. And it’s almost certainly too late to reverse some of the damage, just 40 hours from the start of nationwide voting on Tuesday.

NBC’s Pete Williams has reported most of the e-mails on Weiner’s laptop, presumably from the inbox of his wife, Huma Abedin, a top Clinton adviser, were duplicates of e-mails the FBI already reviewed.

This raises the question of why Comey didn’t wait until the FBI actually reviewed the e-mails in question before making an explosive public pronouncement in the final, pregnant weeks of a heated presidential campaign.

In the nine days between Comey’s first announcement and Sunday’s “nevermind,” Donald Trump blanketed the airwaves with ads like this, claiming Clinton was “under FBI investigation again” for e-mails found “on pervert Anthony Weiner’s computer.”

Perhaps those sledgehammer ads only riled up Trump’s base, but overall the scandal had a demonstrable effect on Democratic enthusiasm. Several top Democratic pollsters who spoke with The Washington Post’s Greg Sargent this week told him the poll numbers turned “grisly,” that Comey’s initial letter “limits the scope of [Clinton’s] win,” and that the episode may have cost Democrats some down-ballot races. Millennials, in particular, were turned off of Clinton and the political process in general.

This is why there is normally huge deference from law enforcement about public information that could affect elections. Small flashes of information that ultimately mean nothing can alter the course of elections, and then alter history beyond that—if a Republican Senate keeps the Supreme Court to eight justices (or less) for the next four years, we may think of this extraordinary intervention by Comey.

Top Department of Justice officials warned Comey not to make this disclosure, and many former officials and agents blasted his choice. This is why.

Comey’s announcement on Sunday, while no doubt welcomed by Clinton’s campaign, only throws the issue back in front of voters again. And it allows Republicans to once again paint Comey as feckless or in Obama’s pocket or both—they took a brief vacation from this line of criticism over the past week and a half, but they’re back at it. As of this writing, Donald Trump has not commented on the development, but we can guess what he’ll say—the system is still rigged. His crowds will no doubt love it.

Late Sunday, Republican Senator Roy Blunt declared, “This was rushed work, which the FBI has clearly botched.” Blunt is at least half-right.