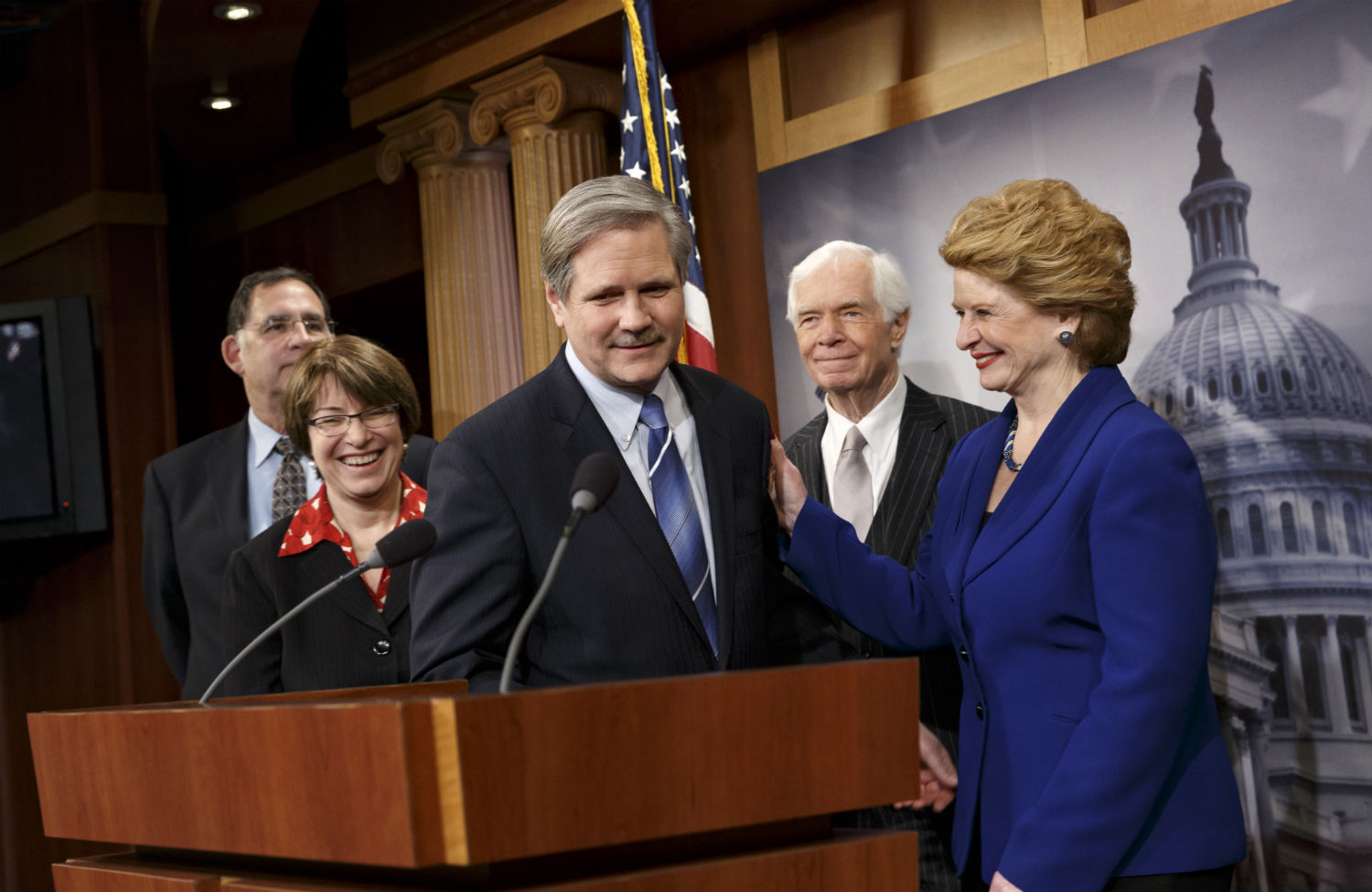 After a conservative-led revolt against the Farm Bill, a five-year congressional funding program for agricultural and hunger programs, a deal will reportedly reach the president’s desk on Friday. The final iteration of the bill cuts $8 billion from food stamps, a key demand made by Americans for Prosperity, which aired advertisements and organized opposition to the initial Farm Bill because of the supposed waste of providing food assistance to needy families. Americans for Prosperity is controlled by the billionaire Koch brothers and their cohort. Koch groups claimed the Farm Bill serves “special interests and powerful corporations” over the taxpayers.

Yet, the final funding package contains a number of giveaways that benefit Koch Industries’ bottom line:

• New Clean Water Act Exemption: The Farm Bill enacts a measure that ensures runoff of pesticides and other chemicals from forestry sites may not be regulated under the Clean Water Act as industrial pollution. The Farm Bill includes an amendment that would define the “EPA’s treatment of forestry operations as non-point sources of pollution under the Clean Water Act.” A bipartisan group of legislators sponsored the forestry amendment, which Wild Oregon warns will overturn “a recent court ruling that found that pollution originating from active logging roads be treated similarly to other industrial activities.” The group says the amendment poses “a serious risk not just to the [Nestucca River], but to countless other rivers and streams in Oregon that have been damaged by poor logging and road building practices.” Koch Industries’ Georgia-Pacific signed on with other companies in lobbying for this amendment to the Farm Bill.

Koch Industries was also joined by other energy and timber corporations in lobbying for the expansion of biomass energy programs. Timber companies and their trade associations, particularly in the Pacific Northwest, came together to demand the Clean Water Act exemption.

Recipients of food stamps, also known as the Supplemental Nutrition Assistance Program (SNAP), had few resources to influence Congress. Although several grocery and convenient store industry groups pushed back against cuts on SNAP, defenders of food stamps were largely outgunned during the debate. Anti-poverty activists say the deep cuts in the food stamp program will amount to a $90 monthly reduction for many families.