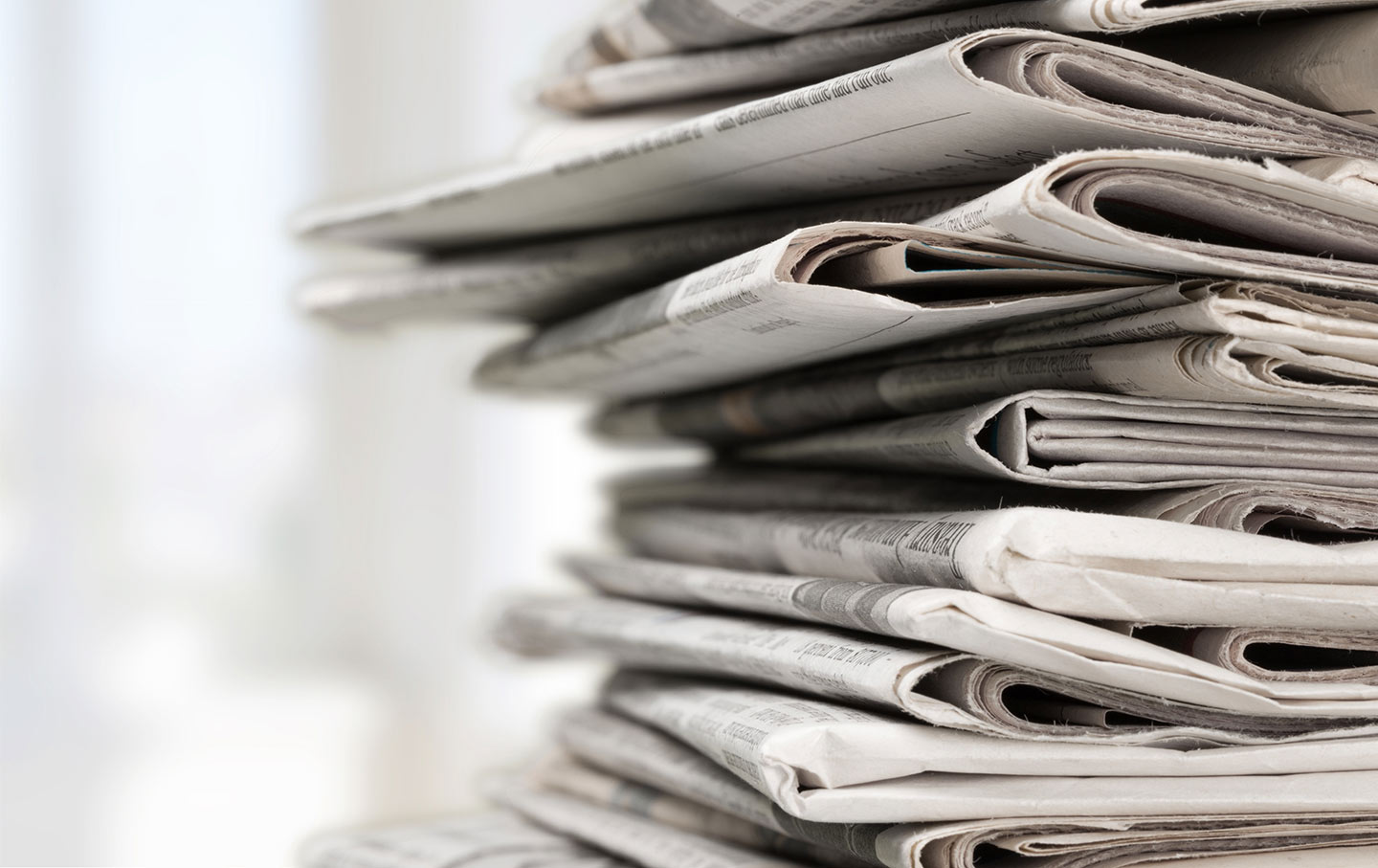 The business, institution, practice of, and blindness to reporting race in the United States is, in the words of The Trump, fake news. It is a sad moment in the history of free speech and the fourth estate when such crude words from a watered-down real-estate mogul should ring as true as the Liberty Bell. How far have we fallen when the only shreds of truth we are fed come from unsolicited smartphones across social-media platforms that are closer to playground tall tales than any attempt at understanding our world? Yet the undoing of the press does not originate in the Oval Office.

The press, like much of America, has slowly given in to addiction; in this case, the news media is strung out on money and its attendant institutions. We saw it with O.J. Simpson from the moment he traveled down the freeway, trying to escape the Eye of Scandal, up until the judgment that divided a nation over the jury’s decision that race had blinded justice—as it had been doing for over four centuries. We see it with the new administration when daily imbecilic tweets capture the imagination of a nation; a nation poisoned by fast food, unemployed by machines and international capitalism, undereducated via tax reform, and incited to blame one another based upon pigmentation, gender, national origin, and religion.

This piece is adapted, with permission, from the Winter 2018 issue of the Columbia Journalism Review.

What we see is not news, never news. It’s what the Romans called “bread and circuses.” Throw a bunch of drugged-up hapless slaves into an arena, arm them with tridents, nets, and clubs, and then give your citizens a crust of bread and a stone seat to watch the turmoil unfold.

How do we cure a system so totally putrefied, rotten to the core, and wallowing like a 600-pound pig in shit?

I remember quite clearly the day my suspicions began. I had been asked by a friend campaigning for a candidate for the Senate to donate $2,000. It was a specific request from a good friend, and I agreed. A month later, that friend called me and asked if I could make it to the lunch on Friday.

“The 25 people I got to donate will have lunch with the candidate on Friday,” he replied.

And we did. We asked questions, made our opinions known. We had access well beyond the casting of a ballot. I wondered what kind of influence I might have for $100,000, 10 times that. It dawned on me for the first time that money made a difference on the holy ground of my most sacred right. 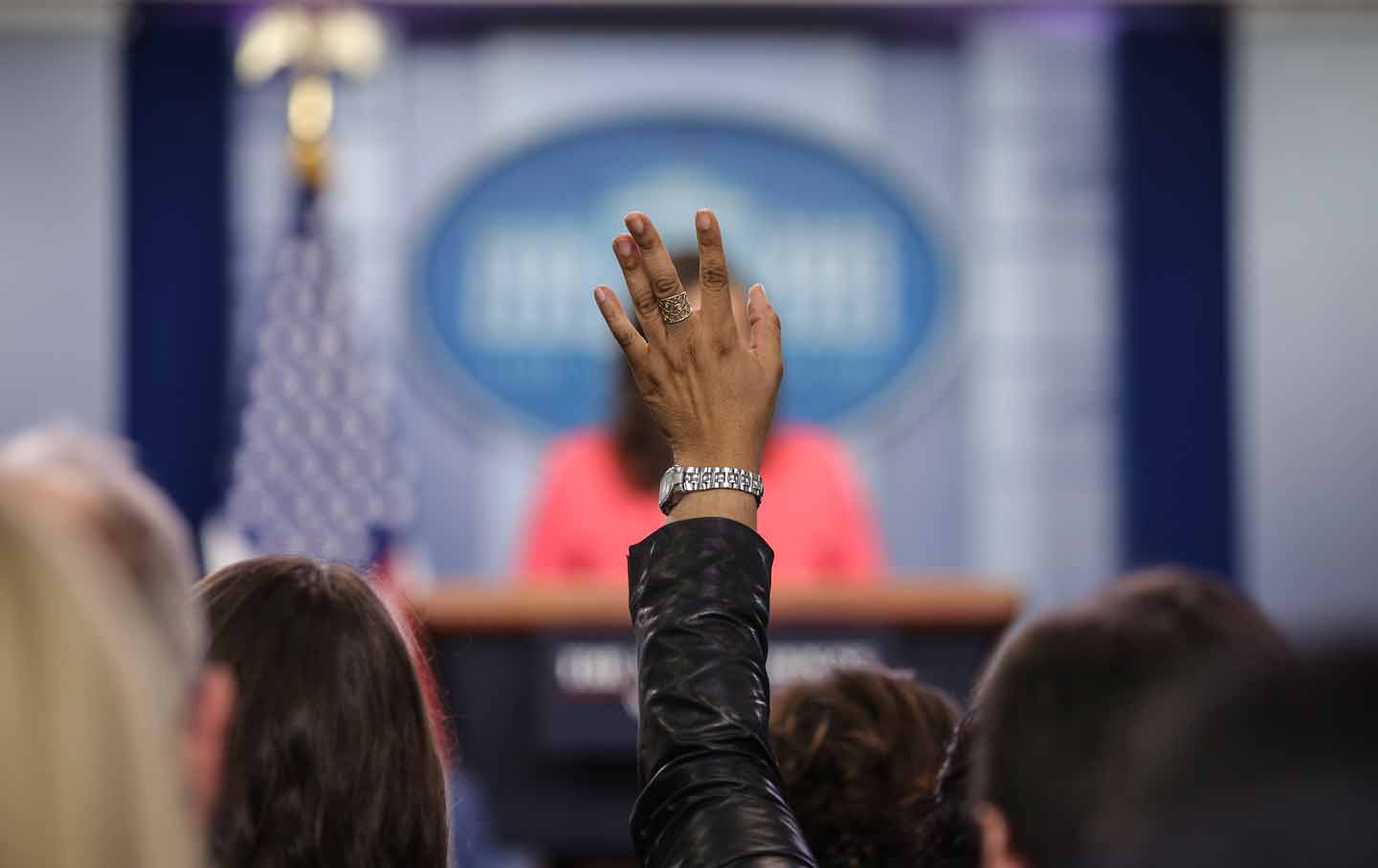 What’s Going to Save Journalism?

That’s a problem, a big problem. My vote should be sacrosanct; not greater or lesser than any other citizen’s in the political arena. But if I can buy political influence, then what can big corporations demand when they don’t like the news that is reported, or when the news isn’t spicy enough to sell their products?

The problem is that our political systems, our media, country, and our freedoms are under the control of the wealthy, and that, in turn, the wealthy have no choice but to use what power they have to turn a profit, regardless of the effect on the denizens who populate this world. The power of wealth doesn’t care about color. It doesn’t discern between black and white, brown and red and yellow. The corporate world is not really in the business of red states or blue ones. They cannot concern themselves with gender, age, talent, gang affiliation, or war. They use these tools to make money and retain control. In the end, if a black woman makes money, they use her against her sisters. If 2 million souls languishing in overpopulated prisons raise the stock-market share, then languish they shall. And if the media decide to take a stand, they better make sure there’s more money to be made elsewhere.

We the people own the airwaves. It should be our first action to demand that every commercial station have a commercial-free news section and that the reporters, anchors, investigators, researchers, writers, and producers represent as wide a swath as possible of the different peoples of this country.

This last ask is a hard one. We need people who are committed to the attempt to represent truth and the point of view that has brought them to this position. Today we should be telling the powers that be that we are tired of the economic system they’re using to placate, subdue, and replace our rights. We might not get the whole truth, but we can get a helluva lot closer.