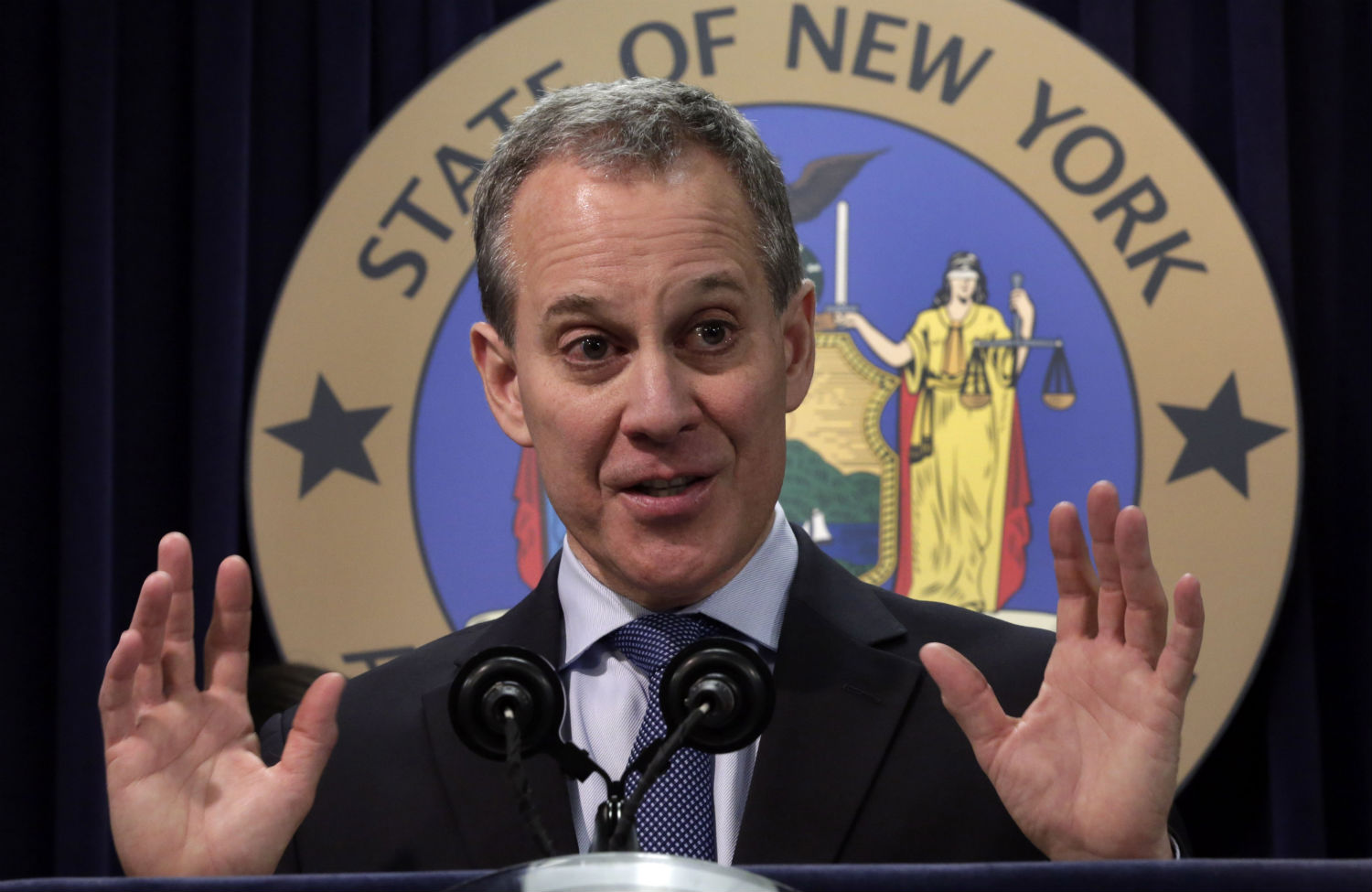 After six years in office, departing Attorney General Eric Holder will leave behind a strong legacy of defending civil rights. As the first black American to lead the Justice Department, Holder fought to stop voter suppression, to change unfair sentencing policies, and—by refusing to defend the Defense of Marriage Act—to end discrimination against LGBT couples. Holder’s resignation announcement last month, understandably, has prompted a wave of speculation about who will replace him. That’s an important conversation, but we should be paying equal attention to the states, where attorneys general are elected and have significant influence over the application of the law.

For instance, while progressives were rightly disappointed by Holder’s failure to punish Wall Street for financial crimes leading up to the economic crisis, New York Attorney General Eric Schneiderman has been almost single-handedly fighting an uphill battle to hold the banks accountable. Now running for reelection, Schneiderman has devoted much of the past four years to delivering some measure of justice to millions of Americans, in New York and across the country, who suffered as a result of Wall Street’s destructive behavior.

Upon taking office in 2011, Schneiderman took a principled stand in the negotiations between 50 state attorneys general and the banks over their illegal use of “robo-signing,” a loathsome practice that accelerated the foreclosure process by falsifying signatures on paperwork that bank employees had not read. With the parties nearing a settlement that would have cost the banks a paltry $20 billion, Schneiderman refused to give his consent to any deal that released the banks from liability for their misdeeds prior to the 2008 crash. Resisting pressure from his fellow attorneys general and the Obama administration, Schneiderman held firm, while also demanding a sweeping investigation of the banks’ actions. “I said you can’t release the banks from claims that haven’t been investigated,” he later explained.