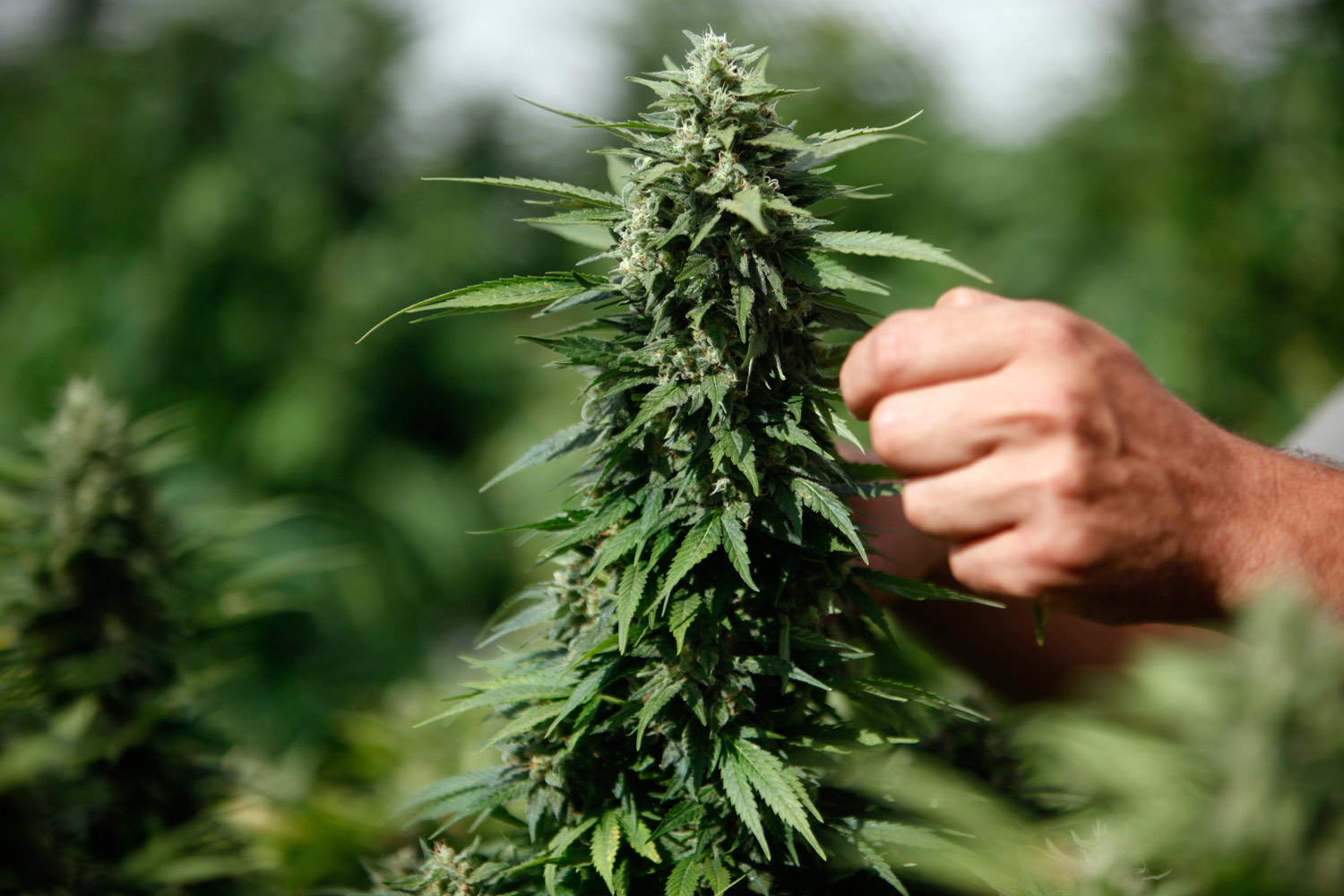 Dropping “a bomb on our country’s disastrous war on marijuana with unprecedented force,” The New York Times launched last month High Time: An Editorial Series on Marijuana Legalization, a seven-parter that puts the paper squarely—I believe—on the right side of history on this issue. (Happily, with the exception of its title, “High Time” is refreshingly free of bad puns and Cheetos jokes.) Citing “vast social costs,” “racist results,” and “overwhelming evidence that addiction and dependence are relatively minor problems,” the Timeseditorial board advocated a repeal of the nation’s cannabis prohibition.

Last November, of course, The Nation went all-in on marijuana-law reform with our “Dope and Change” issue, and I wrote, “If Congress—with its dismal 8 percent approval rating—wants to enjoy a popularity as high as marijuana’s, it might consider revisiting pot’s federal prohibition.” The blanket federal ban is unworkable on many levels, not least of which is the capriciousness of its enforcement: Given the crazy-quilt of state and local medicinal and decriminalization laws, the actual prohibition of marijuana in this country comes down to, as the Times puts it, “the whims of whoever happens to be in the White House and chooses to enforce or not enforce the federal law.” Needless to say, this type of jurisprudence is neither fair nor just; Harry Levine reported in “Dope and Change” that since 1997 in New York City, 87 percent of NYPD’s 600,000 marijuana-possession arrests were of blacks and Latinos.

The data-driven, nuts-and-bolts reasons for legalization are legion, and—to an unbiased eye—overwhelmingly convincing. But the bias behind prohibition, born out of 1920s- and ’30s-era xenophobia and racism, continues to impress itself on the minds of pundits and policymakers across the political spectrum. “The problem that prohibition advocates have,” writes Paul Waldman at The American Prospect, “is that so much of their rhetoric hasn’t changed in decades, steeped in culture war resentments and reliant on fear-mongering.” A 2008 article on AlterNet illustrates that twentieth-century drug prohibition was born in places where white minorities ruled over non-white majorities—South Africa and Jamaica, for example—before becoming a xenophobic tool of law enforcement (against Latinos in California and Texas, Middle Eastern immigrants in New York, Asians on the Pacific Coast) in places with white majorities.

An examination into the whys and wherefores of our broken cannabis policy is well overdue. After all, this story can and should be about more than just marijuana. American pot prohibition ought to be seen as a cautionary tale of what happens when we create policy based not on appropriately reasoned ideas, but rather on fear, racism and the sensational-but-unfounded caterwauling of policymakers and think-tankers who should know better.

If American drug prohibition laws were enacted, as is convincingly argued, in the service of furthering discrimination, then you’d have to say—based on the arrest and incarceration numbers—that they’ve been a smashing success. But as far as advancing public health goes… well, they’re a disaster. This discrepancy is worth noting. At a time when governmental dysfunction is so prevalent and the demand for congressional action—any action—is high, we need to be aware of the real motives we’re asking our elected officials to promote (For example, how much of our “homeland security” policy is actually driven by xenophobia and racism? How much resistance to the Affordable Care Act?). With marijuana, bigotry-based policy has delivered a nearly 100-year-long quagmire from which we’re only now beginning to extricate ourselves with fact-based debate and informed dissent.