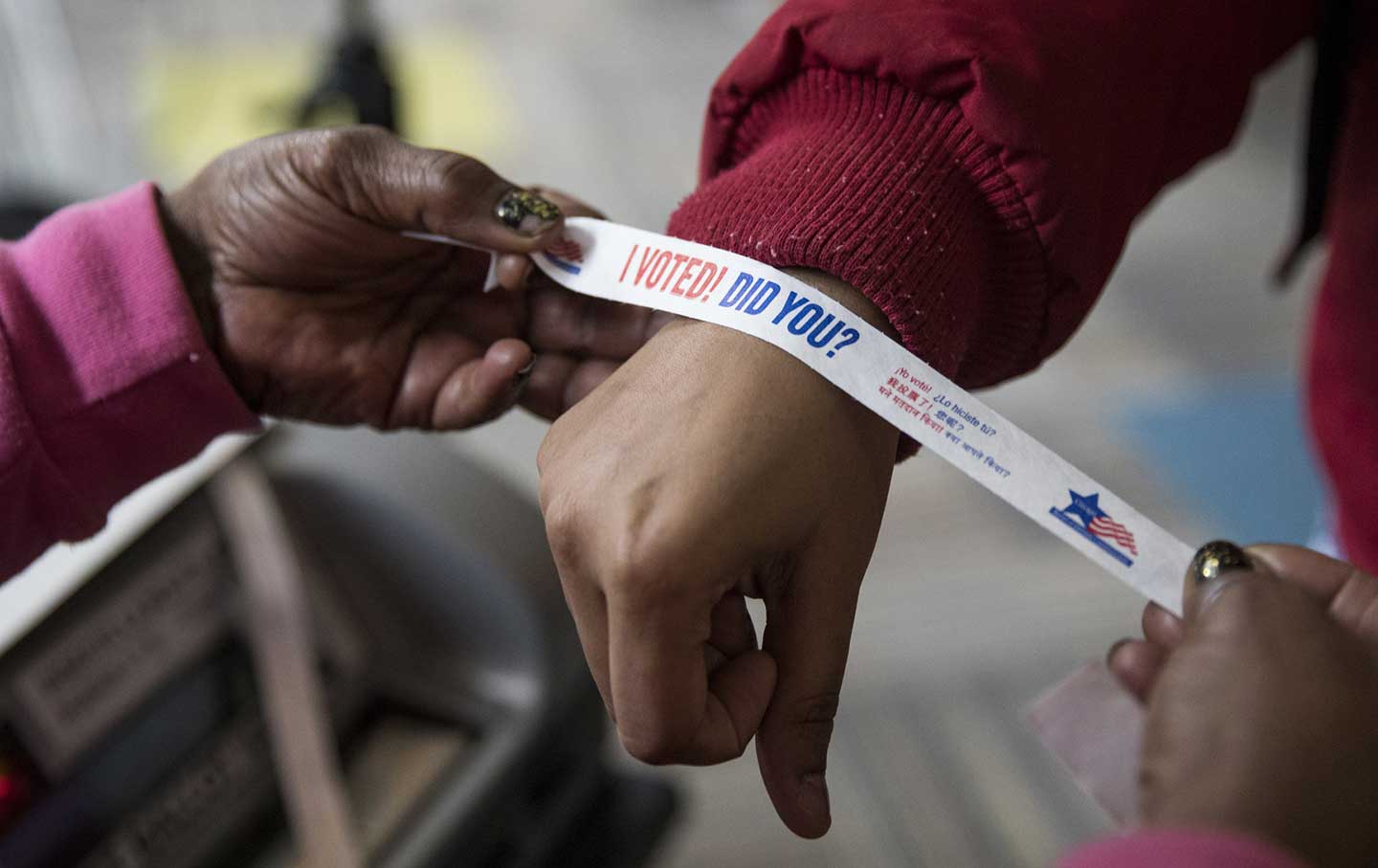 For the 2020 election, we’ve been focusing mostly on the candidates who want to challenge Trump—but we also need to consider the voters, and the changes in the electorate since 2016. Especially significant: young people of color. Steve Phillips explains—he’s a civil-rights lawyer and the founder of Democracy in Color, an organization dedicated to race, politics, and the new American majority, and also the author of the best-seller Brown Is the New White: How a Demographic Revolution Has Created a New American Majority.

Also: climate change and living in the city, where the health effects of hydrocarbon production and global trade are felt most intensely. Ben Ehrenreich reports on local organizing in the city of Commerce, California, a transit point for the ports of Los Angeles and Long Beach.

Plus: Paris isn’t the only place where a cathedral of Notre Dame is in ruins and awaiting rebuilding—there’s another Notre Dame in Haiti, destroyed in the earthquake of 2010. Amy Wilentz has a modest proposal about a source for the money: reparations—from France.