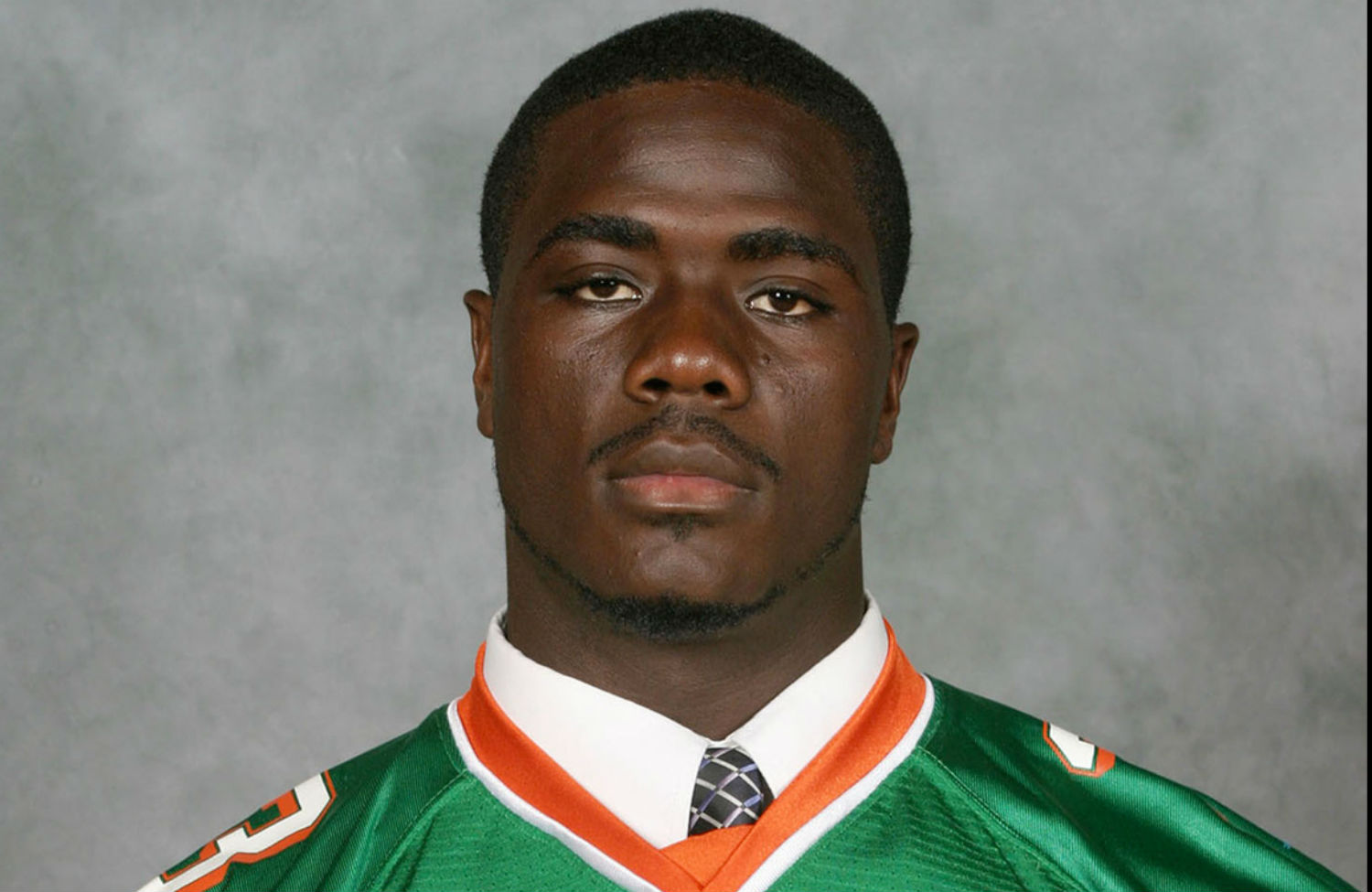 In my (short, incomplete) list of ways to fight racism in 2014, the first thing I mentioned was reclaiming the definition of racism—from one primarily concerned with individual acts of bias or discrimination to a definition that understands the systemic nature of the problem. The good folks at Race Forward (formerly Applied Research Center) and Ill Doctrine vlogger Jay Smooth have wasted no time in doing just that. Last week, they released a new research paper, “Moving the Race Conversation Forward,” detailing the ways in which the media mishandle stories about race and racism. In the accompanying video, Jay Smooth lays out the differences between individual and systemic racism:

This report and video arrived around the same time we found out a grand jury chose not to indict Randall Kerrick, the police officer responsible for shooting and killing 24-year-old unarmed black man Jonathan Ferrell in Charlotte, North Carolina. We also learned that Darrin Manning, a 16-year-old Philadelphia high school student who was stopped and frisked so aggressively that one of his testicles was ruptured, would face charges for assaulting an officer, resisting arrest and reckless endangerment.

This is what systemic racism looks like. Whether Kerrick or the officer who assaulted Manning have a personal animosity toward these young men because of their race doesn’t matter. What matters is the institutional mechanisms that degrade black life. Kerrick shot an unarmed Ferrell after receiving an emergency call that he was attempting to rob a home. Only he wasn’t. Ferrell had been in a bad car accident and was seeking help. Before he could explain that to the police who arrived on scene, he was shot dead. Nothing will happen to Kerrick. He will go free.

Manning and his friends ran from police because they were being stared down. Manning then stopped because he felt he had no reason to run. He hadn’t done anything wrong. For that, he received a ruptured testicle and a set of misdemeanor charges. In a racist country, Manning’s black body is guilty by virtue of existing. The officers responsible for his assault and injury are only doing what’s necessary. Her punishment, so far as this system is concerned, need not go beyond desk duty.

When these are the institutions that govern us, when black life is disposable, when black bodies are guilty before and after being proven innocent, when there is no recourse for injustice or even a belief that injustice has been done, when these institutions actively work to push inequality, we are dealing with something much more dangerous than a personal beef with blackness.

The control of black bodies is foundational to American democracy. It is a structural reality. Our institutions are built to protect that reality. White supremacy is our core identity. Ignoring this reality prevents us from building an alternate reality. Ignoring the reality of racism only makes us more racist.