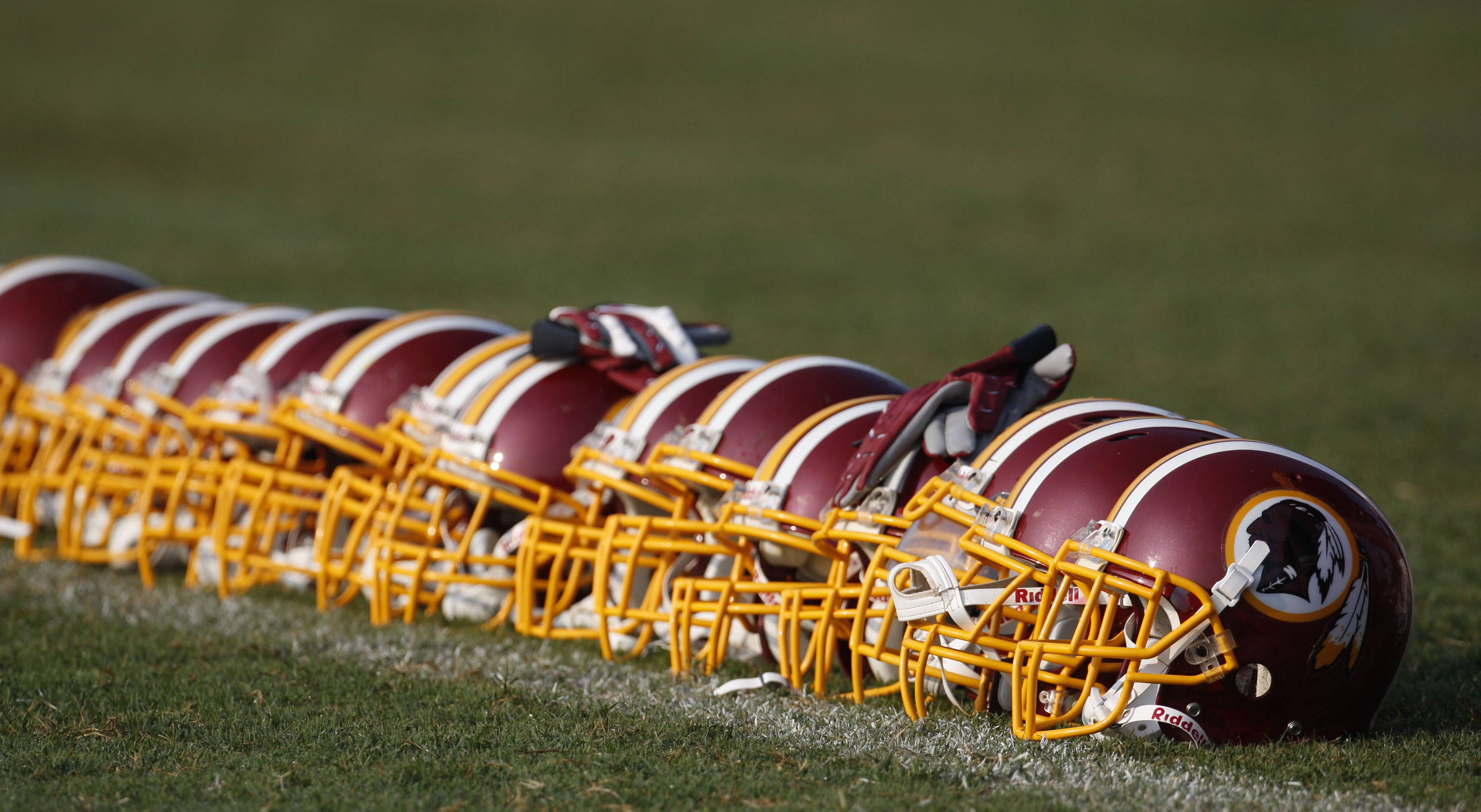 For decades, Native American activists and allies have fought to get the Redskins, the Washington, DC, National Football League franchise, to change its name. For decades, they have pointed out that the name is a slur. For decades, they have argued that it is the dishonorable product of the team’s original owner, George Preston Marshall, an arch-segregationist with a love of minstrelsy whose team was the last in the NFL to sign African-American players. For decades, these arguments have fallen on deaf ears. Every league commissioner and subsequent owner has refused to listen. But no one’s hearing has been quite as impaired as current owner Dan Snyder, who bought the team in 1999. In May, Snyder told reporters, “We’ll never change the name. It’s that simple. NEVER—you can use caps.”

Yet now there’s finally a groundswell for change. Leading sportswriters like Sports Illustrated’s Peter King and USA Today’s Christine Brennan have said they will no longer use the name when writing about the team. Bob Costas, during halftime of NBC’s Sunday Night Football, called the name “a slur” and “an insult.” President Obama took time during the government shutdown to say that perhaps the name should change. Staunch right-wingers like Representative Tom Cole—who is a Native American—and Washington Post columnist Charles Krauthammer have also called for a new name. There’s been a sea change in DC public opinion just this year, from only 28 percent in a June Post poll supporting a name change to 58 percent in an October Survey USA poll saying they would be “comfortable” with one.

What accounts for this reversal? Foremost is the increasing intervention of organized Native Americans. The Oneida Indian Nation led a rally outside the Green Bay stadium, and the American Indian Movement is planning one in Minneapolis. The Oneida Nation also launched a radio ad campaign in the DC area, bringing the issue directly into Snyder’s backyard. The director of the Smithsonian Museum of the Native American Indian has also called for the change.

Then there is the greater visibility of the team itself. With the talented second-year quarterback Robert Griffin III, the team has been relevant for the first time in twenty years. With relevance comes more casual fans asking how this name could still exist in 2013. And last, there is Snyder himself, so loathsome he inspires opposition even among die-hard fans. His refusal to meet with Native American leaders and his refusal to acknowledge that people could be offended by the name is like a master class in bad PR. Those supporting a change get wind in their sails whenever Snyder opens his mouth.

When will the change happen? It’s uncertain, but for the first time, we can say that it’s a question of when, not if.