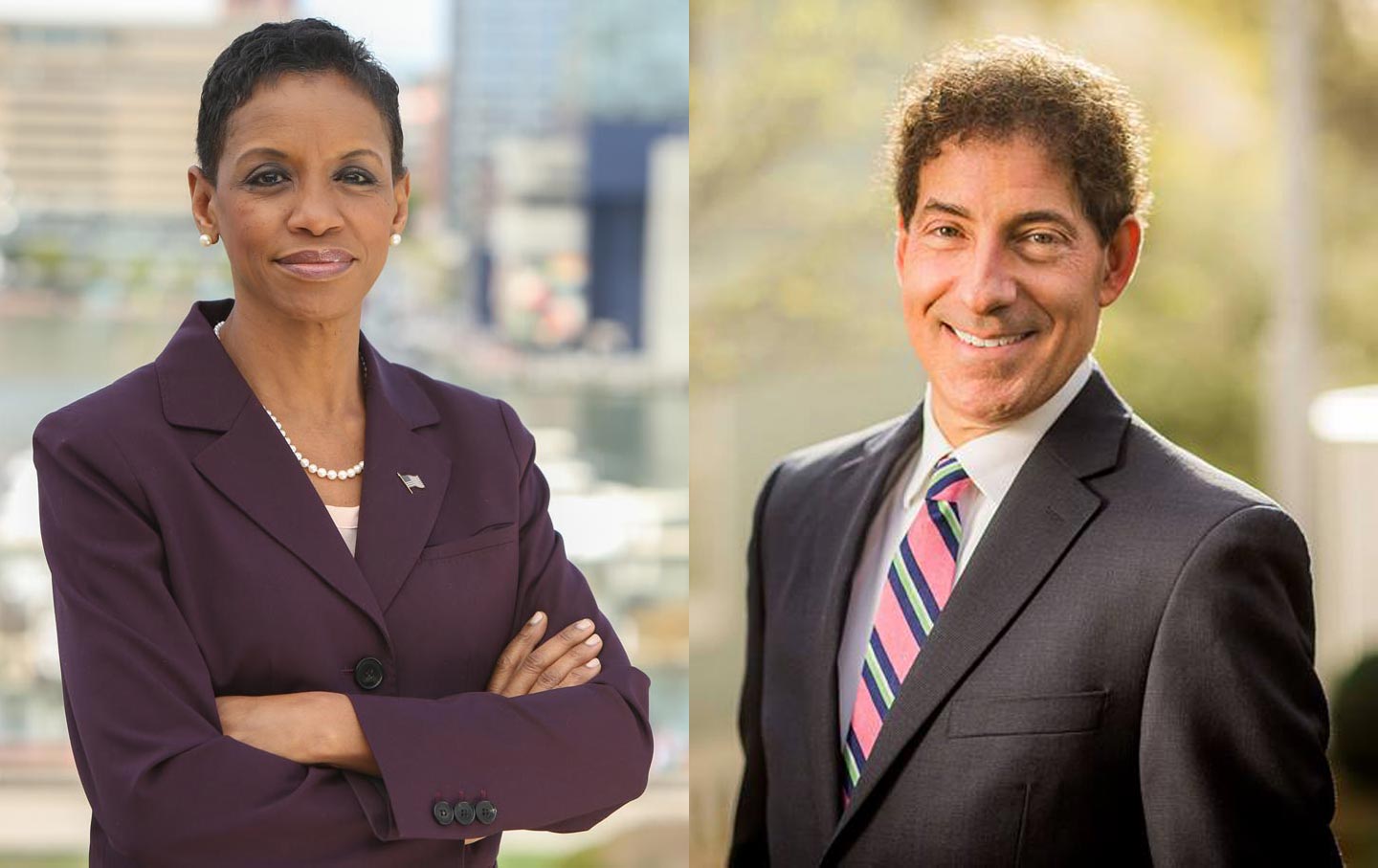 Anyone looking for a political revolution knows that it’s going to take more than a presidential nominee—and more than a president—to remake the Democratic Party as a force capable not just of overcoming right-wing opposition, but also of securing economic and social justice. The results of  Wisconsin’s April 5 primary, which gave Bernie Sanders the latest in a string of critical wins, will keep attention focused on the presidential primary, which now takes Sanders and Hillary Clinton to New York and, ultimately, to California. But progressives cannot focus on this race alone. They must use their votes—and their organizing skills—to elect a new generation of inside/outside activists who understand that their politics will be shaped in committee rooms and in the streets.

One of the first tests comes on April 26 in Maryland. Congresswoman Donna Edwards is running in a Democratic primary to fill the seat of retiring US Senator Barbara Mikulski (for more, see Joan Walsh’s “We’ve Had 1 Black Woman Senator in 227 Years.”), while State Senator Jamie Raskin is seeking an open House seat representing the suburban DC area. Both seats are likely to be won by Democrats this November, in a state that has not backed a Republican for president since 1988. In crowded primaries that feature a number of credible candidates, Edwards and Raskin stand out as the contenders who will quickly emerge as progressive leaders in their respective chambers. The Nation urges Maryland voters to support their candidacies—just as, in the coming months, we’ll urge voters in other states to steer the Democratic Party and Congress to the left through the power of their ballots.

Edwards, the first African-American woman to represent Maryland in Congress, took an activist route to the House: She cofounded the National Network to End Domestic Violence and played a vital role in the struggle to enact the 1994 Violence Against Women Act. In key positions with Public Citizen, the Center for a New Democracy, and other groups, she has worked for decades with civil-rights, media-reform, labor-rights, peace, and social-justice movements. And she has brought this sensibility to her work as a member of the House, reaching out to Black Lives Matter activists and to campaigners for a $15-an-hour minimum wage, championing criminal-justice reform and gun control. She’s an advocate for fair trade and a foreign policy that emphasizes diplomacy and development, with a special focus on addressing poverty and climate change. As chair of the House Democratic Caucus’s Democracy for All Task Force, she’s been at the forefront of the movement for electoral reform. Indeed, after the Supreme Court’s Citizens United decision removed all limits on corporate spending to influence elections, Edwards was the first member of Congress to propose a constitutional amendment to ensure that voters matter more than dollars.

Like Edwards, Raskin was an activist before he entered politics. As a constitutional-law professor at American University’s Washington College of Law and the founder, with the families of Thurgood Marshall and William Brennan, of the Marshall-Brennan Constitutional Literacy Project, Raskin has led fights for fair elections, voting rights, and broadening democracy. As a legislator, he has fought for marriage equality and against race and gender discrimination, defended civil rights and civil liberties, and won fights to protect the environment and expand protections for workers. In the class of new House members who will be seated in 2017, Raskin could join other public intellectuals, such as New York’s Zephyr Teachout and Washington State’s Pramila Jayapal, who recognize the vital importance of street-level activism—and insurgent candidacies—in pushing the Democratic Party and the House in a dramatically more progressive direction.

That prospect is exciting. But it will only be realized if progressive politics moves down the ballot. And the place to begin is in Maryland on April 26, with votes for Donna Edwards and Jamie Raskin.