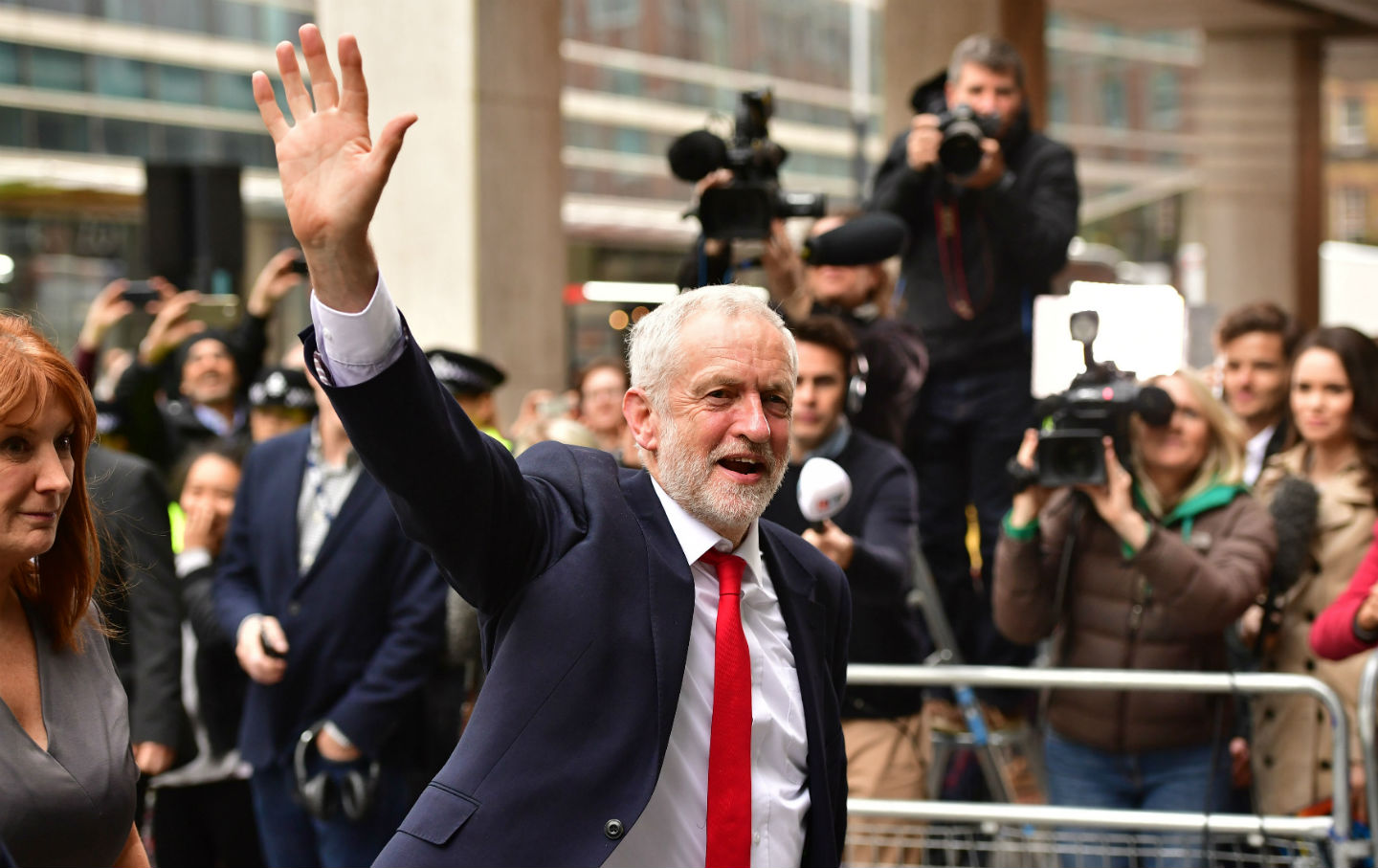 Donald Trump is an international ignoramus. He knows so little about what is happening in so many places that when he pulls out his cellphone to tweet an observation about developments beyond the borders of the United States, the expectation is that he will get something wrong.

But there are some issues on which he is so scorchingly ignorant that his outbursts invite a shaming rebuke from a more informed global leader.

That happened Monday morning, when Trump decided to offer a crash course in comparative health-care systems.

“The Democrats are pushing for Universal HealthCare while thousands of people are marching in the UK because their U system is going broke and not working,” he tweeted. “Dems want to greatly raise taxes for really bad and non-personal medical care. No thanks!” 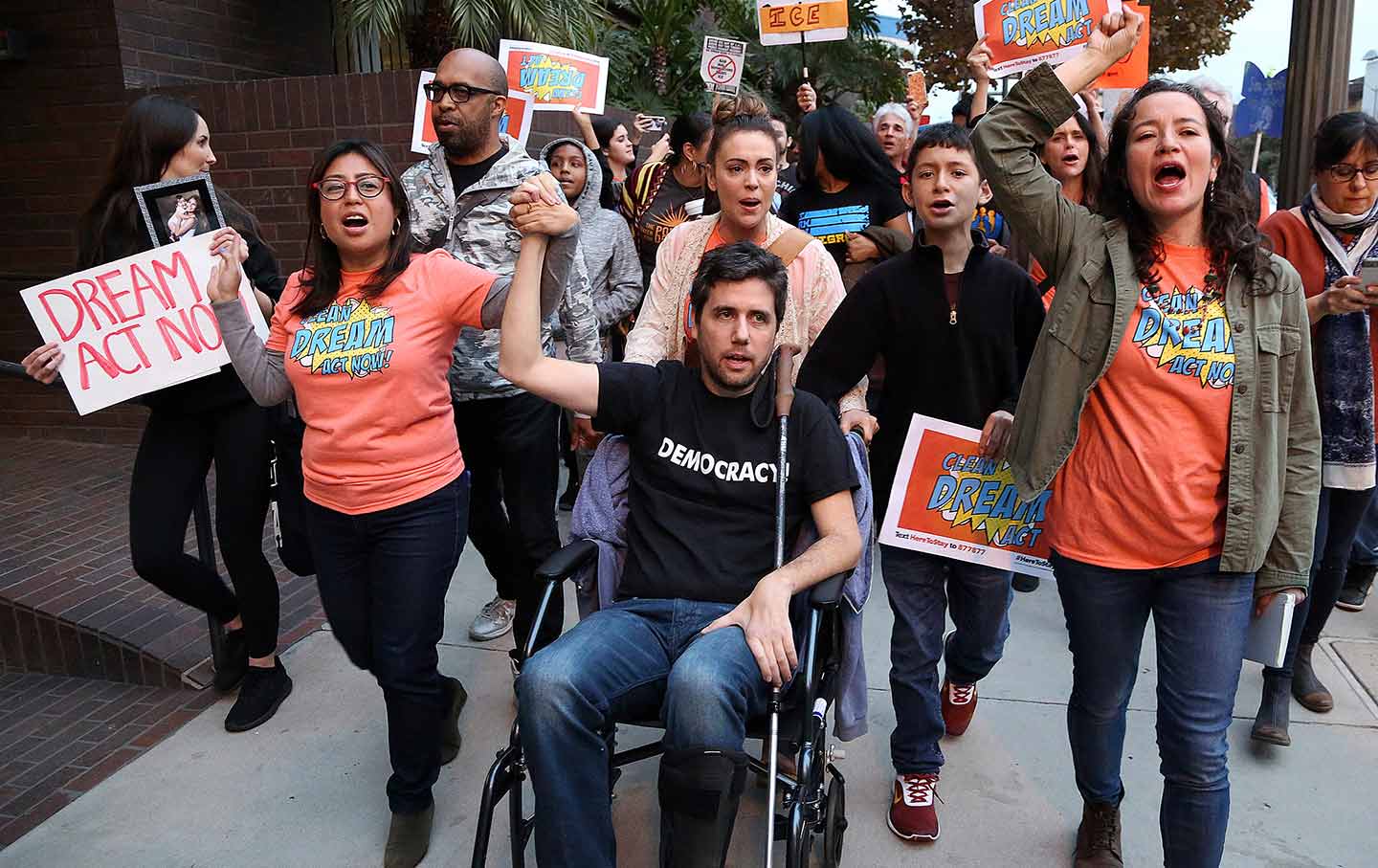 The Health-Care Industry Is Sick

Trump got everything wrong. The British people take immense pride in their national health system, which has historically provided high quality and very personal medical care. According to the Ispos-MORI polling firm, “More than half (52%) of the public say the NHS is what makes them most proud to be British, placing it above the armed forces (47%), the Royal Family (33%), Team GB (26%) and the BBC (22%).”

They cherish it so ardently that, when it is threatened in any way, they protest. That’s what happened Saturday, when a huge crowd marched through London to call for an increase in NHS funding. “Bearing placards with slogans including ‘more staff, more beds, more funds’ and ‘Saving lives costs money, Saving money costs lives,’ they chanted ‘Keep your hands off our NHS’ as they set off from Warren Street at lunchtime,” reported The Guardian.

On the eve of the march, British Labour Party leader Jeremy Corbyn ripped the Conservative government of Trump ally Theresa May for failing to provide adequate funding for the NHS. To the extent that there is a crisis, it is the result of May’s cuts and Tory privatization schemes, which Corbyn and Labour’s Shadow Chancellor of the Exchequer John McDonnell have promised to halt after the Tories are voted out. “When we are in government, we will end the Tories’ privatization, which siphons off money into the pockets of shareholders,” Corbyn declared on Saturday. “We will give the NHS and its amazing staff the resources they need.”

The theme of Saturday’s pro-NHS march was “NHS in Crisis—Fix It Now.”

Corbyn set the president straight by quoting Trump’s tweet and declaring: “Wrong. People were marching because we love our NHS and hate what the Tories are doing to it. Healthcare is a human right.”

Point to Corbyn, to the pro-NHS marchers in London, and to the global movement that says national health-care systems that are organized to serve rather than profit are essential because health care must always be understood as a right for the many, not a privilege for the few.