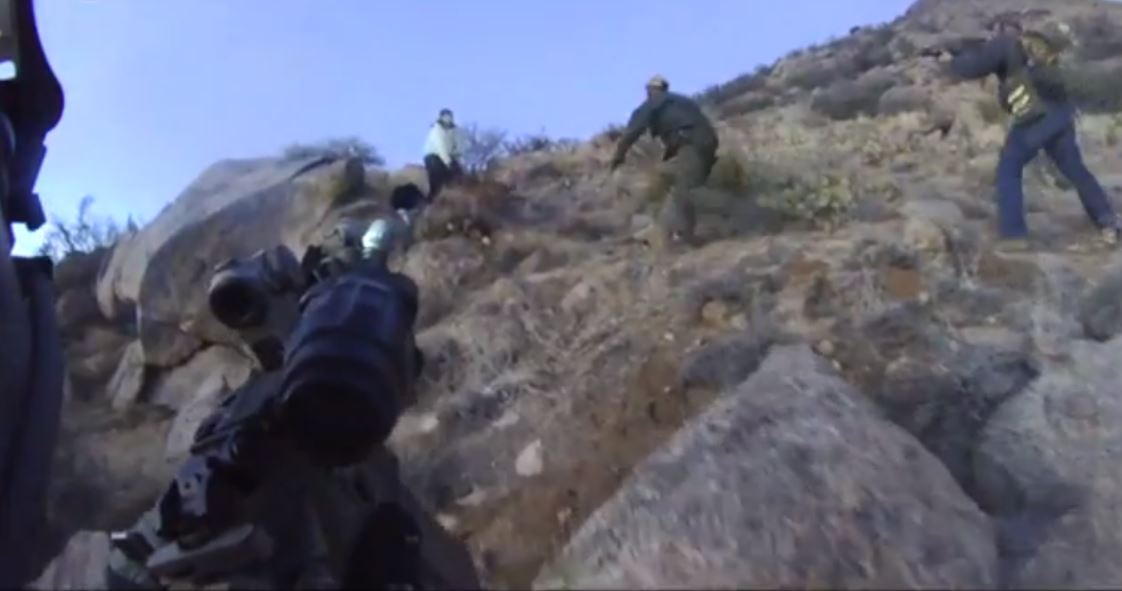 Albuquerque police officers have engaged in a pattern of excessive force, too often using firearms and tasers against people who pose little to no danger, many of whom are mentally ill, according to a scathing review by the US Justice Department released Thursday.

On top of the troubling rate of excessive force incidents, the Albuquerque Police Department (APD) officers involved rarely face any sort of accountability for their actions, the report finds.

A review of deadly use of force incidents found that the majority of the twenty fatal shootings involving officers from 2009 to 2012 were unconstitutional. APD officers have shot thirty-seven people since 2010, a higher rate than NYPD officers, who cover a city sixteen times larger.

Albuquerque police officers also often use less-lethal force, such as tasers and takedown procedures, in ways that are unconstitutional. The review highlights a 2009 case where officers tased a man after he had poured gasoline on himself, setting him on fire.

“We are very concerned by the results of our investigation and look forward to working with the city of Albuquerque to develop a set of robust and durable reforms,” said Jocelyn Samuels, acting assistant attorney general for the Civil Rights Division, in a statement. “Public trust has been broken in Albuquerque, but it can be repaired through this process.”

The report comes amid mounting frustration over the Albuquerque Police Department’s aggressive tactics, erupting last month in heated protests in the city streets. Demonstrators were reacting to a video showing APD officers fatally shooting a mentally ill, homeless man who had his back turned to the officers when shots were fired.

“The city breathes a sigh of relief this morning that the DOJ review justified a lot of community concerns,” said Patrick Davis, a former police officer who serves as executive director of ProgressNow New Mexico. “The community needs assurance that officers are trained and experienced and can demonstrate an appropriate use of force.”

Other city police departments, including those in Detroit and Seattle, have been subjected to federal oversight after Justice Department reviews. Albuquerque Mayor Richard Berry has already asked the city for $1 million to comply with any potential reforms resulting from the federal investigation.