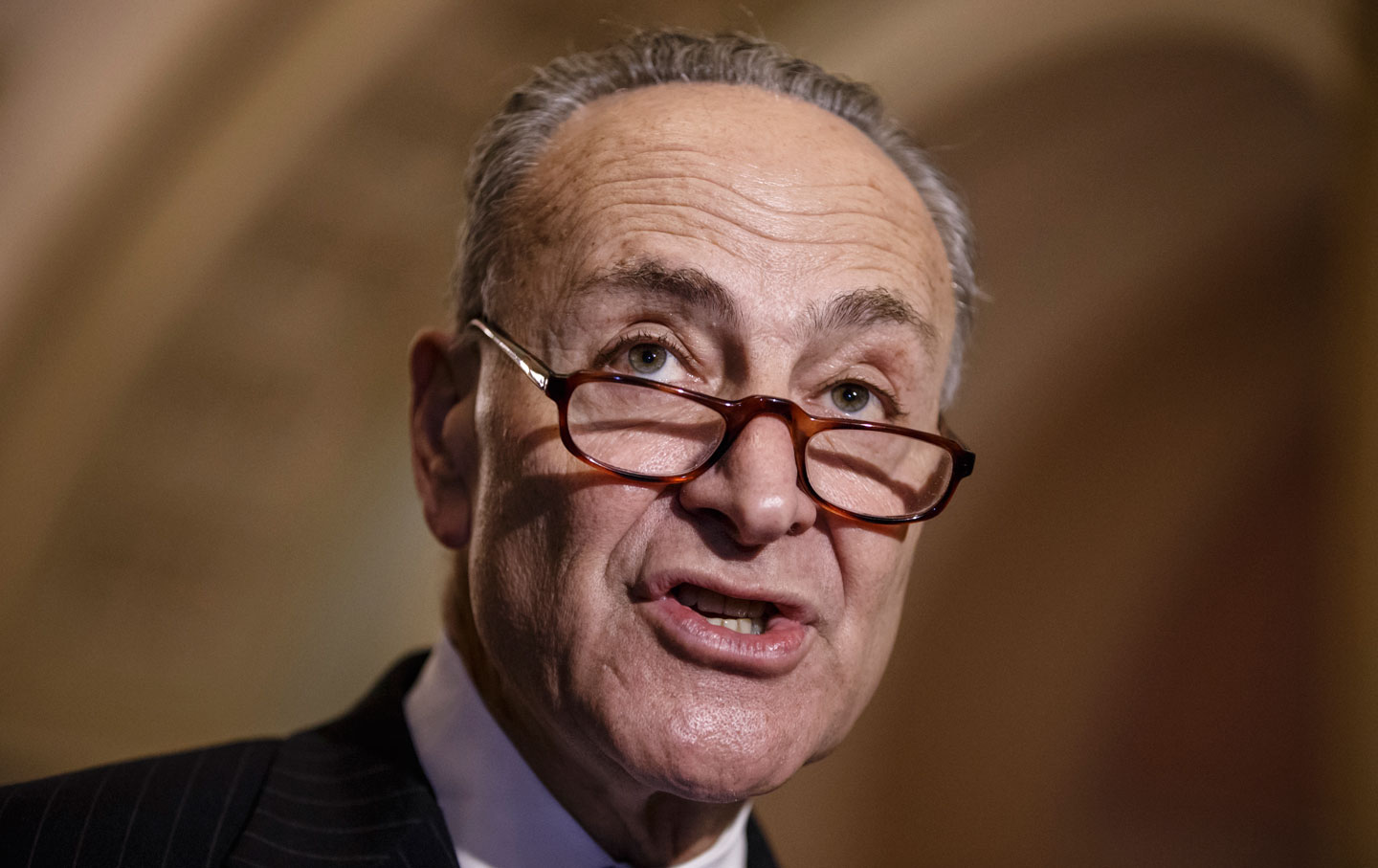 With President Trump flailing and even Republicans panning the GOP-controlled Congress, Democrats have begun a long-overdue debate about the party’s platform and strategy. Citizen movements and progressive political leaders such as Senators Bernie Sanders and Elizabeth Warren are driving this debate. United in opposition to Trump’s reactionary agenda, they are calling on Democrats to embrace a bolder agenda for change. While many Beltway pundits warn against Democratic division, the party’s congressional leaders—Nancy Pelosi and Charles E. Schumer—understand that this has been a long time coming.

The “Better Deal” platform put forth by Senate minority leader Schumer (NY) and House minority leader Pelosi (CA) received justified gibes on its framing and language. But its premise was exactly right. As Schumer put it in The New York Times, “In the last two elections, Democrats, including in the Senate, failed to articulate a strong, bold economic program [and] failed to communicate our values to show that we were on the side of working people, not the special interests. We will not repeat the same mistake.”

The Better Deal essentially endorses the big debate about a reform agenda that has already begun inside and outside the Democratic Party. Democratic failure isn’t about Vladi­mir Putin or James B. Comey or Hillary Clinton’s e-mails. Since Barack Obama was elected in 2008, Democrats have lost the White House, both houses of Congress, and about 1,000 state legislative seats. Republicans now have total control in a record 26 states. Clearly, a major debate about the party’s agenda, strategy, and leadership is sorely needed.