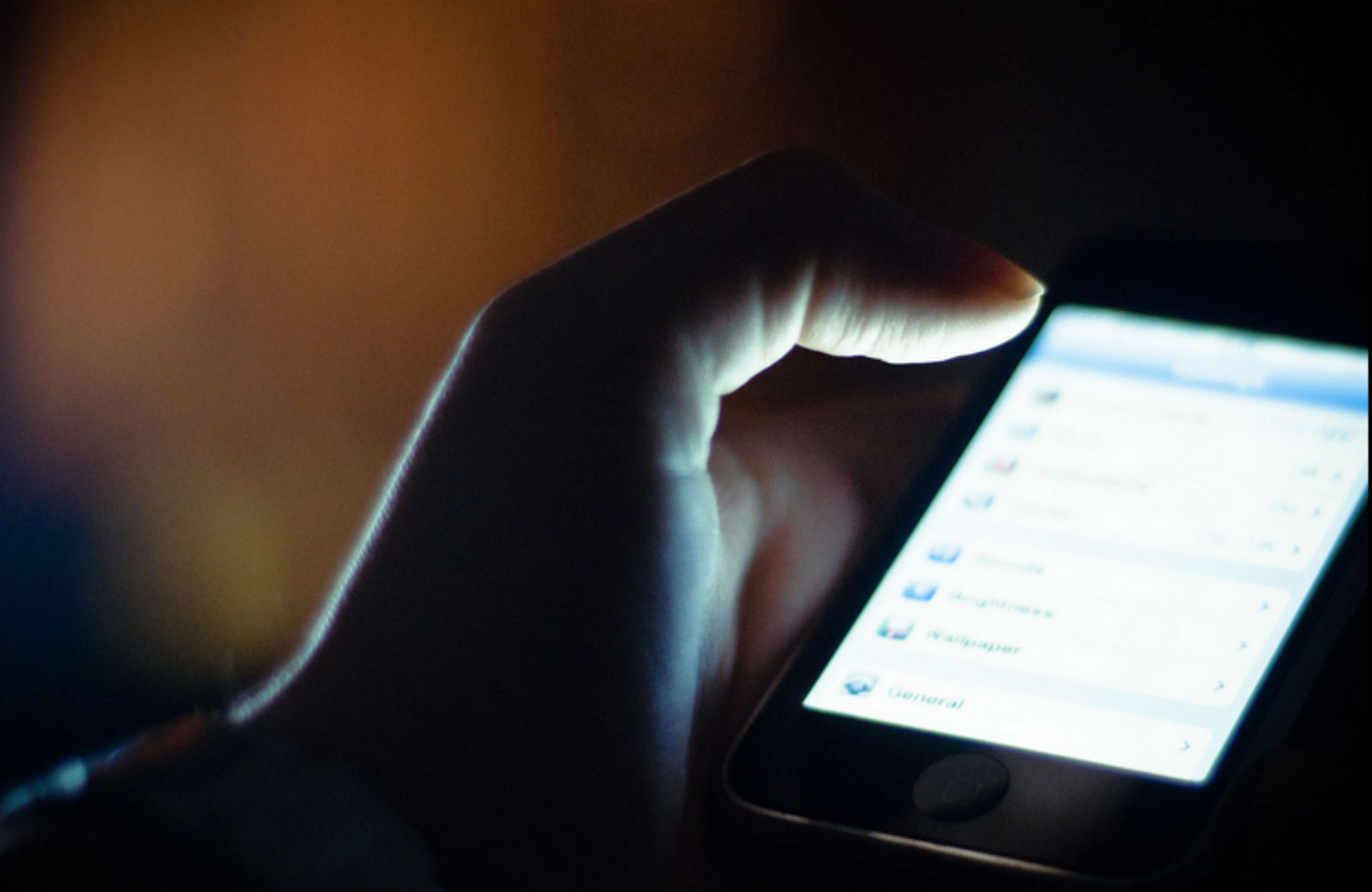 Documents recently obtained by the ACLU reveal that US marshals may have spent $10 million on a secretive technology used to spy on us via our cellphones. You don’t have to do anything wrong to be targeted by this technology—and if it’s been used against you, you may not even know.

“Stingrays” (also called “IMSI catchers”) mimic cellphone towers and trick your phone into transmitting your location and identifying information—and, in some cases, the actual contents of your calls and texts. They are not targeted at individual perpetrators; instead, they sweep up the information of any bystanders—they’ve been known to reach as many as 10,000 people at a time—who just happen to be in a targeted area.

The FBI and police departments across the country have fought hard to keep the American people in the dark when it comes to Stingray surveillance. Police have been required to sign nondisclosure agreements when they receive the equipment, and the FBI has even been willing to lose cases rather than risk letting the public know about Stingray surveillance.

Despite the secrecy, the ACLU has been able to pinpoint 61 agencies that own the equipment necessary for Stingray surveillance—a number the ACLU says probably underrepresents the use of this technology. The NYPD has admitted to employing it more than 1,000 times, the Milwaukee Police Department has used it on at least 500 occasions (and then tried to withhold information about the spying in court), and Florida police have spent at least $3 million on the technology. And while police claim that Stingrays can help in the fight against terrorism, we know that the many other people are getting targeted: In New York City and Chicago, Black Lives Matter activists have evidence that local police targeted their protests with Stingray devices in order to eavesdrop on them.

The Department of Homeland Security has responded to pressure from civil-liberties groups by issuing rules to limit the practice. Unfortunately, these rules don’t apply to huge categories of law enforcement—including the Border Patrol and police who obtain the technology through grants from the federal government—and the newly stipulated warrant requirements include broad exceptions, including for undefined “exceptional” situations.

The Nation has joined an international coalition including OpenMedia, ColorOfChange, Demand Progress, and the Center for Media Justice to call on governments around the world to implement accountability and oversight measures, and for an end to irresponsible Stingray surveillance. Sign our petition and then share it on Facebook and Twitter.

In a conversation about Edward Snowden and mass surveillance with Sagiv Galai and Tekendra Parmar, ACLU attorney Ben Wizner cited Stingray surveillance as one of many military surveillance technologies that have made it onto our streets.

The ACLU has a map detailing Stingray use across the country, as well as a comprehensive breakdown of the problems with the Department of Homeland Security’s rules. The NYCLU also released a report on the NYPD’s extensive use of Stingray surveillance.