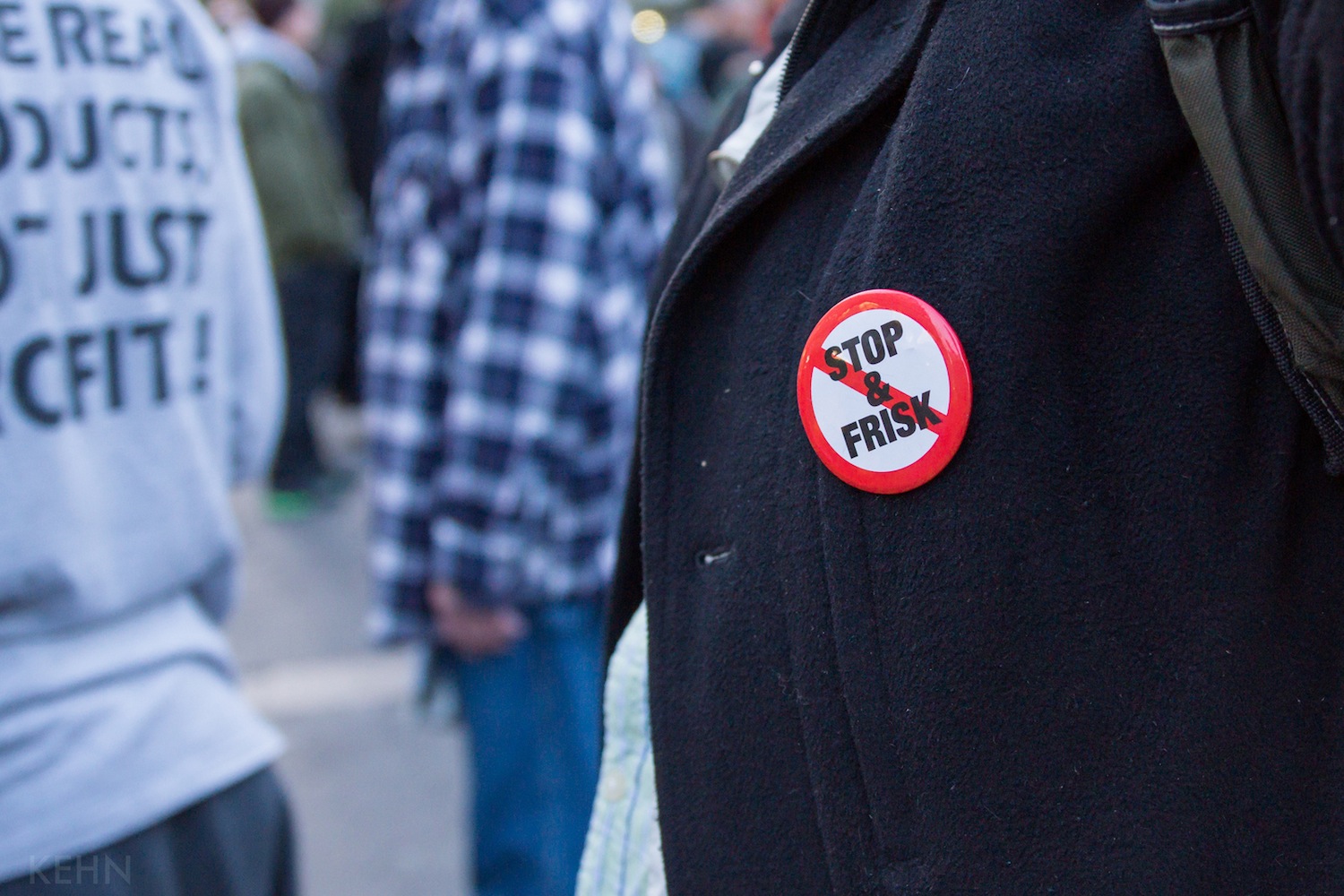 On Thursday the legal war over the NYPD’s “stop, question and frisk’ policy—which resulted in the questioning of hundreds of thousands of innocent people over the years—ended. Mayor Bill de Blasio agreed to settle the case along the lines set out this summer when a federal judge ruled the policy had been carried out unconstitutionally: A court-appointed monitor will oversee the City’s reform of the policy, and the City will engage community members in the reform process.

The announcement was more epilogue than earthquake. The landslide election of de Blasio, whose surge at the end of a long Democratic primary campaign was fueled in part by a brilliant TV ad addressing stop-and-frisk, the fate of the controversial and ineffective program. The court decision, which was briefly marred by a judicial review board criticizing the judge and removing her from the case (only to backtrack a few weeks later), was an earlier nail in the coffin. But the real end of stop-and-frisk as we knew it came months earlier.

As the Times’s Jim Dwyer noted last month, this statistical reality was almost never acknowledged during the campaign or even after it. But that wasn’t just de Blasio milking an issue that had been good for him. Mayor Bloomberg and then-Commissioner Ray Kelly also acted as if nothing had changed. The argument over stop-and-frisk had become such a clash of principles that no one seemed to notice they were wrestling with a ghost.

Nor did anyone—especially not Joe Lhota, de Blasio’s Republican opponent, who’d darkly warned of the return of the “bad old days”—note that the early evidence was in on the question of whether less frisking would mean more crime. Last year the city saw an overall decrease of stop-and-frisk of around 59 percent, a 20 percent decrease in shootings and a 20 percent decrease in murders.

This strange shadow debate would have been a mere curiosity but for the fact that, after a year when we were all talking about something that no longer existed, now we’re not sure what we’re talking about. De Blasio’s campaign tried to make clear the difference between stop-and-frisk as a strategy and stop-and-frisk as a tactic. The strategy the NYPD employed of stopping hundreds of thousands of people each quarter (often not even with the pretext of suspicion of weapons possession, the ostensible reason for the program) was going to stop. The tactic of allowing police to stop and frisk people whom it suspects of committing a crime was going to continue, because cops have to enforce the law and sometimes you need to touch people to do it.

But what that means is that we don’t know exactly what stopping and frisking under Bill Bratton and de Blasio will look like, or how often it will occur, and whether those things will depend on what the crime rate does. In my reporting for the mayoral campaign this summer, I focused on Brownsville—the almost exclusively black Brooklyn neighborhood where de Blasio made today’s big announcement—and a lot of middle-aged and elderly people there were pretty blasé about stop-and-frisk because they were worried about their safety and wanted cops to be active. The politics of stop-and-frisk aren’t as simple as we’d like to think.

Still, things are moving, because the NYPD saw the political writing on the wall, a federal court saw unconstitutionality, the voters saw something they disliked and the new mayor kept his promise. That is more than Nathaniel Williams, then 25, expected when City Limits reporter Jeanmarie Evelly interviewed him in 2012 about life in an NYPD sector—the sub-precinct area—that had seen among the city’s highest rates of stops.

“It’s like cops and robbers from way back when,” he said. “It’s never gonna change.”