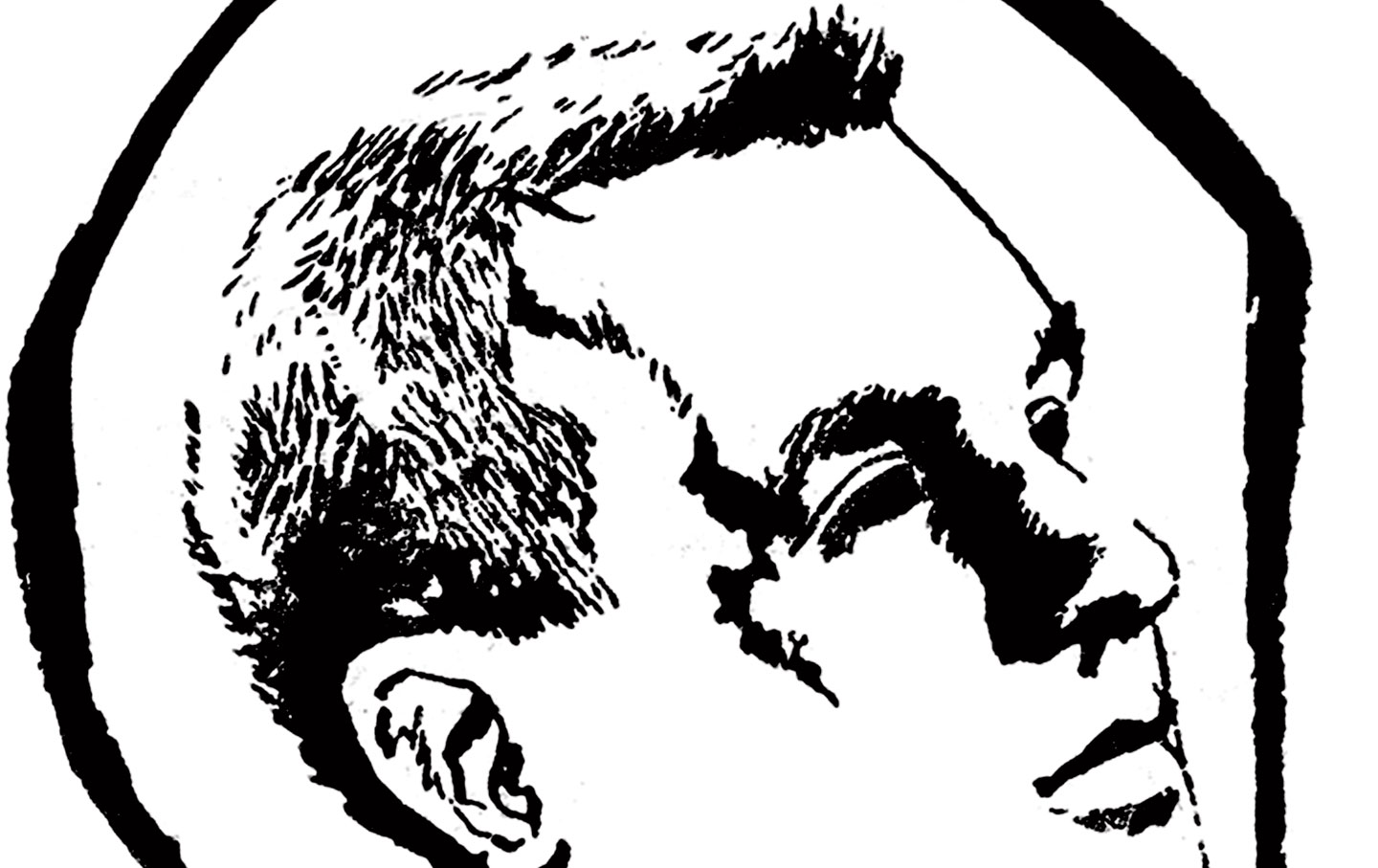 It is both exciting and disconcerting for a writer to discover that man’s machines are symbols of his own most secret cravings and desires, extra hands put out to touch and reinterpret the world. The machines themselves are empty gloves. The hand is always the hand of man, and the hand of man can be good or evil, while the gloves themselves remain amoral.

The problem of good and evil fascinates. Our atomic knowledge destroys cancer or men. Our airplanes carry passengers or jellied gasoline bombs. The human choice is there. Before us today we see the aluminum and steel and uranium chess pieces which the interested science-fiction writer can hope to move about, trying to guess how man will play out the game.

This, I think, should answer why I have more often than not written stories which, for a convenient label, are called science fiction. It is, after all, the fiction of ideas, the fiction where philosophy can be tinkered with, torn apart, and put back together again, it is the fiction of sociology and psychology and history compounded and squared by time. It is the fiction where you may set up and knock down your own political and religious and moral states. Simply by showing your real characters living and dying against your fresh background, the reader can guess an entire and different world, can feel it come alive through an osmotic literary process which is often exceptionally subtle.

Would you like to know how a Communist government might run the United States? A fascist clique? A government of matriarchs? Novels exist covering all these subjects. Why travel to the Moon or Mars if we only continue our wars there with Russia or Britain or Africa? Why build rockets at all? For fun? For adventure? Or is this the same process which sends the salmon back upstream year after year to spawn and die—a subliminal urge in mankind to spread, in self-preservation, to the stars? Are we then secretly fearful that one day the sun might freeze and the earth grow cold or the sun explode in a terrific thermal cataclysm and burn down our house of cards? And is all this space-travel talk nothing more than the human race itself seeing to it that it survives when survival means getting off a single, unstable planet and seeding space to its farthest boundaries, where no natural catastrophe, no congealing of sun or passing comet, can destroy man?

Certainly I have often wished that a new name might be applied to this field, since the old name has grown shopworn in the service of bug-eyed monsters and half-naked space women. But there seems to be no way to avoid that, and new writers coming into the field will have to carry the burden of the old label until someone provides a better one, in this land where everything must absolutely have a label.

Ray Bradbury (1920-2012) published “The Garbage Collector” in The Nation in 1953—one of the very few pieces of fiction ever to appear in these pages.