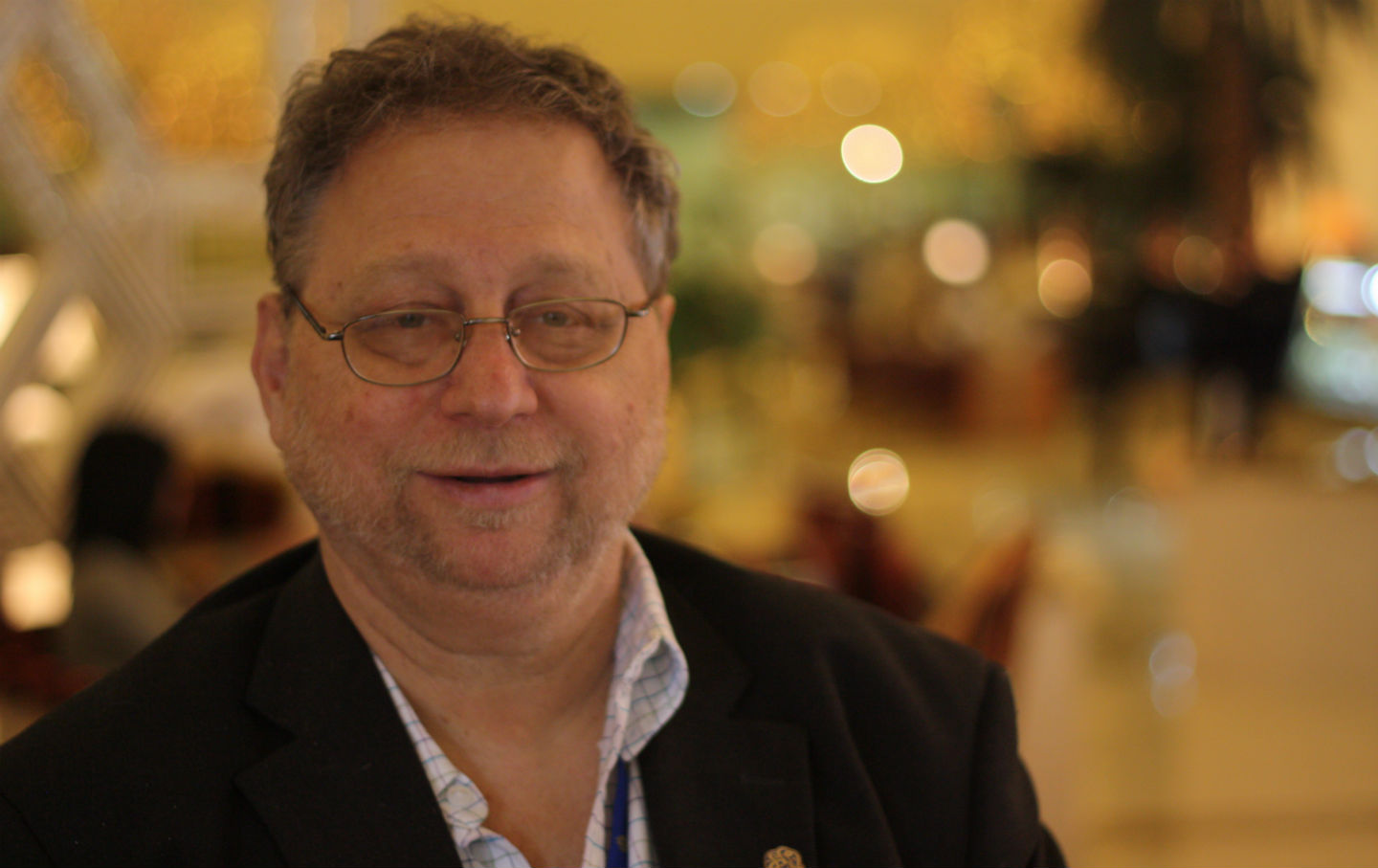 It is impossible to fully explain media criticism—and media understanding—as it exists today without recognizing the remarkable contribution of Danny Schechter.

Two years before Ben Bagdikian took apart the fantasy that American media was liberal, with The Elite Conspiracy and Other Crimes by the Press (Harper & Row), more than a decade before Bagdikian exposed the corporate infrastructure of news-gathering with The Media Monopoly (Beacon Press), more than fifteen years before Fairness and Accuracy in Reporting (FAIR) began its ongoing exploration of the abuses and excesses of that corporate media, and almost twenty years before Edward Herman and Noam Chomsky put it all together with Manufacturing Consent: The Political Economy of Mass Media (Pantheon), there was this news director on the coolest radio station in Boston, WBCN-FM, who started his daily show with the announcement, “This is Danny Schechter, your news dissector.”

Dissecting the news was Schechter’s thing. He reported to listeners what was happening, then he explained why it was happening, and then he revealed why other media outlets did not tell the whole story. It was bold and daring, and the word of what Danny Schechter was doing on one progressive-rock station in Boston spread far and wide. “As ‘News Dissector’ on Boston radio,” recalled Chomsky, “Danny Schechter literally educated a generation.”

What distinguished Schechter, who was died too young at age 72, was his merging of a stark and serious old-school I.F. Stone-style understanding of media power and manipulation with a wild and joyous Yippie-infused determination to rip it up and start again.

Schechter was of his times. He marched for civil rights and against wars. He made common cause with hippies and Yippies. He danced and sang and inhaled. He was, he recalled, ”a participatory journalist, a down-with-the-movement reporter, a manic media maven.”

But Schechter also came to recognize “how naive we were, how arrogant, how out-maneuvered” the movements of the 1960s and early 1970s were. And he made it his purpose over the ensuing decades to tell the whole story of the real stories of protest and power, and of how media and political and economic elites manipulate democracy.

Schechter did not always do so as an outsider. After his gig at WBCN, he went national, as a producer for the ABC newsmagazine 20/20, where he won two Emmy Awards. He helped to get CNN started, served as an executive producer for Globalvision and as executive editor for MediaChannel.org. He developed and served as executive producer for the remarkable South Africa Now news magazine, which played a critical role in revealing the true story of apartheid and of the global anti-apartheid movement. He used television and film and books and the Internet—where he was a pioneering blogger on media issues—to reveal and challenge the failure of major media to expose human rights abuses abroad and corporate abuses at home.

Schechter always recognized that he had antecedents as a critic of corporate and stenographic media—George Seldes and I.F. Stone, among them—and he was always there to counsel, to cheer on, to poke and prod those who carried the critique forward.

He could do so because he had stood at the pivot point where the mediasphere was getting more consolidated and less courageous, and he had recognized this as an affront to cherished premises of a free press and democracy itself. He finished his career as he began, fierce and fun, unrelenting in his critique yet optimistic about what might be made of media.

One of Schechter’s great fights was to maintain local public-access television programming and new-media interventions by citizen journalists. That wasn’t a fight that many Emmy Award winners took on. But the guy who used to dissect the news on rock station out of Boston understood why it mattered.

“A growing segment of the public wants to be involved with new media. The boom in on-line computer networks and even radio talk shows demonstrates the demand and the need—which the media giants are unlikely to satisfy,” he wrote for Newsday in 1993. “Let’s hope that the Congressional watchdogs who are questioning the anti-trust implications of these new monopolies-in-the-making will speak out to preserve public access. In commercial television, everything is slick, but little matters. Its edges may be rough, but public access should matter to us—not only for what it is, but for what it can become.”