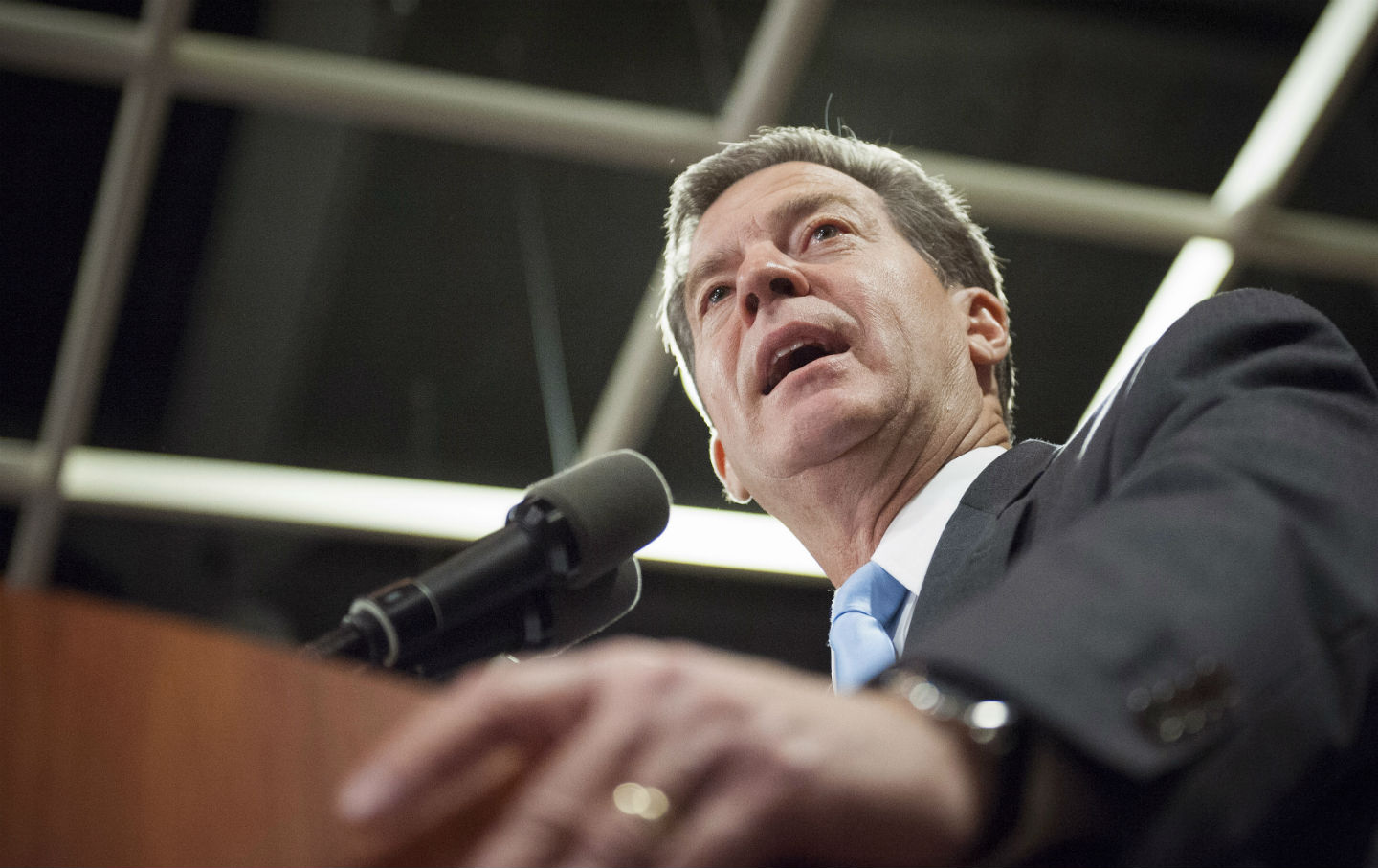 “My focus is to create a red-state model that allows the Republican ticket to say, ‘See, we’ve got a different way, and it works,’ ” Kansas Governor Sam Brownback said in 2013.

Brownback was talking about the massive supply-side tax cuts at the center of his policy agenda, which he had promised would provide “a shot of adrenaline into the heart of the Kansas economy.” instead, it led to a deep hole in the state budget, a downgrade in the state’s credit rating, and weak economic growth compared with neighboring states. As top income earners and business owners pocketed their tax cuts, Kansas’s poverty rate went up.

The failure of Brownback’s plan has made headlines not only because of its consequences in Kansas but also because of its potential impact on national politics. Brownback explicitly intended his plan to inform the policy debate in 2016 and beyond, but his gambit didn’t work as planned. As the Post’s editorial board wrote last year, “Mr. Brownback’s Kansas trial is rapidly becoming a cautionary tale for conservative governors elsewhere who have blithely peddled the theology of tax cuts as a painless panacea for sluggish growth.”