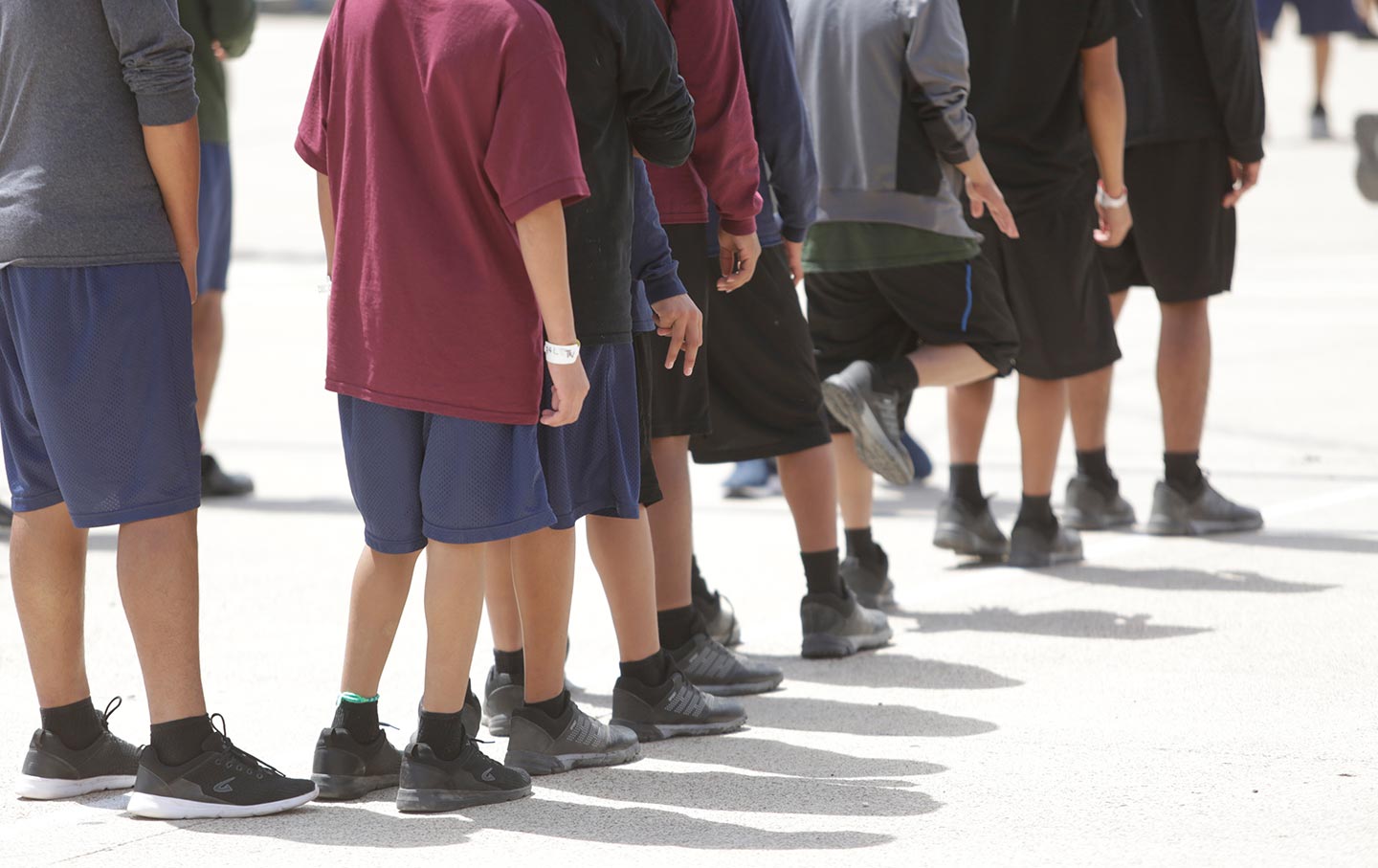 What’s happening to migrant children separated from their parents by the Border Patrol? Zoë Carpenter reports on the confusion and uncertainty around Trump’s ever-changing and ever-cruel “policy”—and on her recent visit inside a Border Patrol “processing facility” in McAllen, Texas, where migrants are taken after being apprehended, and where children were being held separately from their parents.

Also: Drones have become the centerpiece of America’s war on terror. We are told that drones have turned warfare into a costless and bloodless exercise for Americans, something resembling a video game for the people at the computer screens. Eyal Press reports that the costs of our drone war include not only the casualties on the ground, including civilians, but also the drone warriors themselves—who suffer, not from PTSD, but from something else—“moral injury.”

Plus: Haiti: for Trump, it’s a “shithole country”; for us, it’s the country with the first and only successful slave revolution of the modern era—1791–1804—for which the French exacted a heavy price from the Haitians. Amy Wilentz has just returned from Haiti with a report—on earthquake reconstruction (not much), street demonstrations for a higher minimum wage (now $4.50/day)—and World Cup fever (high).