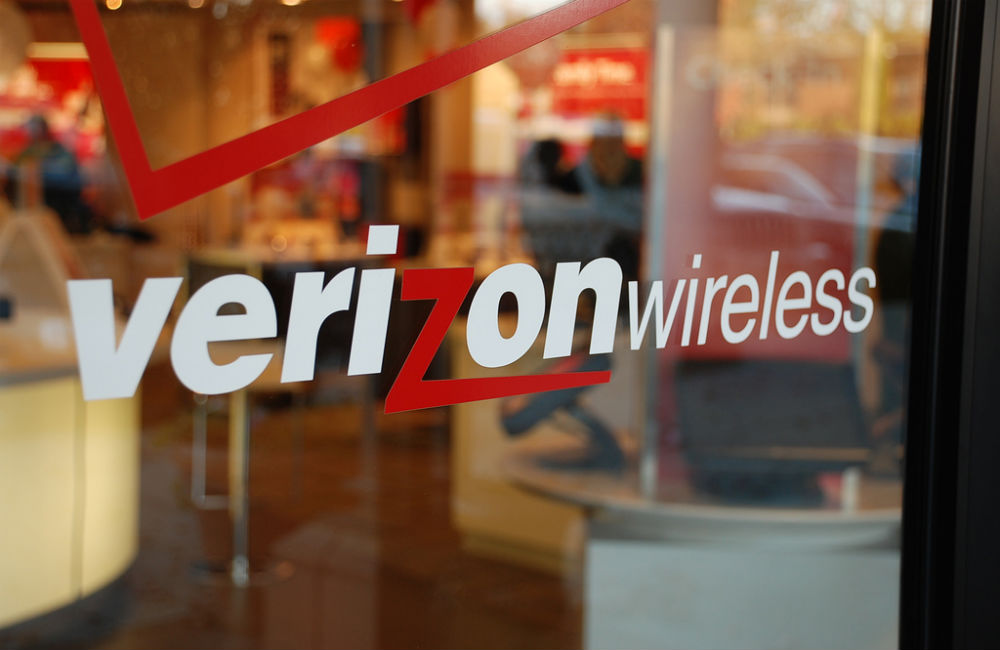 A federal appeals court struck down the Federal Communications Commission’s net neutrality rules, which would have kept Internet service providers from slowing or prioritizing some content and users over others.The ruling marks another blow in a long legal battle over the commission’s authority to enforce net neutrality rules on Internet and mobile companies.

The court found that the FCC overreached its authority based on a previous trial in which it failed to prove that it had any authority to force a broadband provider to adhere to net-neutrality rules. “Given that the Commission has chosen to classify broadband providers in a manner that exempts them from treatment as common carriers,” wrote Judge David Tatel in the opinion of the US Court of Appeals for the District of Columbia. “The Communications Act expressly prohibits the Commission from nonetheless regulating them as such.”

In question is the FCC’s Open Internet Order, commonly referred to as its net-neutrality rules, which was passed in December of 2010. The rules were designed to prohibit Internet service companies from slowing, blocking or prioritizing some content and users over others. The order imposed stricter rules on wired Internet services than mobile services. But in September of 2013, Verizon took the commission to court arguing that it did not have the legal authority to impose “common carrier” principles on Internet service providers. The commission argued that it needed to enforce net-neutrality rules to meet its legal responsibility to deploy broadband access across the country. (Read more here about the trial and net neutrality).

The ruling sent shock waves throughout the country’s public interest community. Advocates are concerned that the ruling threatens consumer choice and equality online. “We’re disappointed that the court came to this conclusion,” said Craig Aaron, CEO of Free Press, a DC-based media policy public interest organization. “Its ruling means that Internet users will be pitted against the biggest phone and cable companies—and in the absence of any oversight, these companies can now block and discriminate against their customers’ communications at will.”

Still others are concerned that without net-neutrality rules, the Internet will be stripped of diverse content. “The net neutrality rules of non-discrimination and non-blocking made it possible for rural people to share their art, news, and products with the world on the same open platform as major outlets,” Edyael Casaperalta, a program and research associate with the Center for Rural Strategies, told The Nation in an e-mail. “It allowed them to find content that reflects their lives instead of relying on commercial media to give us their skewed version of rural reality.”

Some critics of the ruling are calling for the commission to reassert its authority to enforce net-neutrality rules on Internet providers. “Today’s decision on Net Neutrality could signal the end of the Internet as we know it,” said amalia deloney, associate director of the Center for Media Justice. “For freedom’s sake we can’t let this happen.… The path forward is clear: The FCC can and must reassert its authority over this essential communications infrastructure and protect the millions of Internet users now left in the cold.”

The court agreed that striking down net neutrality could have a grave impact on consumers. Without net-neutrality rules, wrote Tatel, “broadband providers represent a threat to internet openness and could act in ways that would ultimately inhibit the speed and extent of future broadband deployment.” These companies have “powerful incentives” to charge for prioritized access or to block competing services. Verizon’s lawyer Helgi Walker admitted during oral arguments in September that “but for these [net neutrality] rules we would be exploring those types of arrangements.”

But in a statement released today, the company highlighted its commitment to the open Internet. “The court’s decision will allow more room for innovation, and consumers will have more choices to determine for themselves how they access and experience the Internet,” wrote Randal Milch, general counsel and executive vice president of public policy, law and security with Verizon, in a blog post. “Verizon has been and remains committed to the open Internet that provides consumers with competitive choices and unblocked access to lawful websites and content when, where, and how they want. This will not change in light of the court’s decision.”

The court’s ruling offers a sliver of hope for the FCC. The court acknowledged that the commission has some limited authority to make rules that govern broadband providers’ treatment of Internet traffic so long as it promotes broadband deployment—for example, by preserving and facilitating “the ‘virtuous circle’ of innovation that has driven the explosive growth of the Internet,” wrote Judge Tatel. This means the Commission has a narrow opportunity to adopt rules that lead to broadband access deployment, especially in areas that are underserved by major Internet providers.

“I am committed to maintaining our networks as engines for economic growth, test beds for innovative services and products, and channels for all forms of speech protected by the First Amendment,” said FCC Chairman Tom Wheeler in a statement today. “We will consider all available options, including those for appeal, to ensure that these networks on which the Internet depends continue to provide a free and open platform for innovation and expression, and operate in the interest of all Americans.”

It is clear that the battle over net neutrality is far from over. To take action, contact the Federal Communications Commission and insist that they preserve net neutrality.