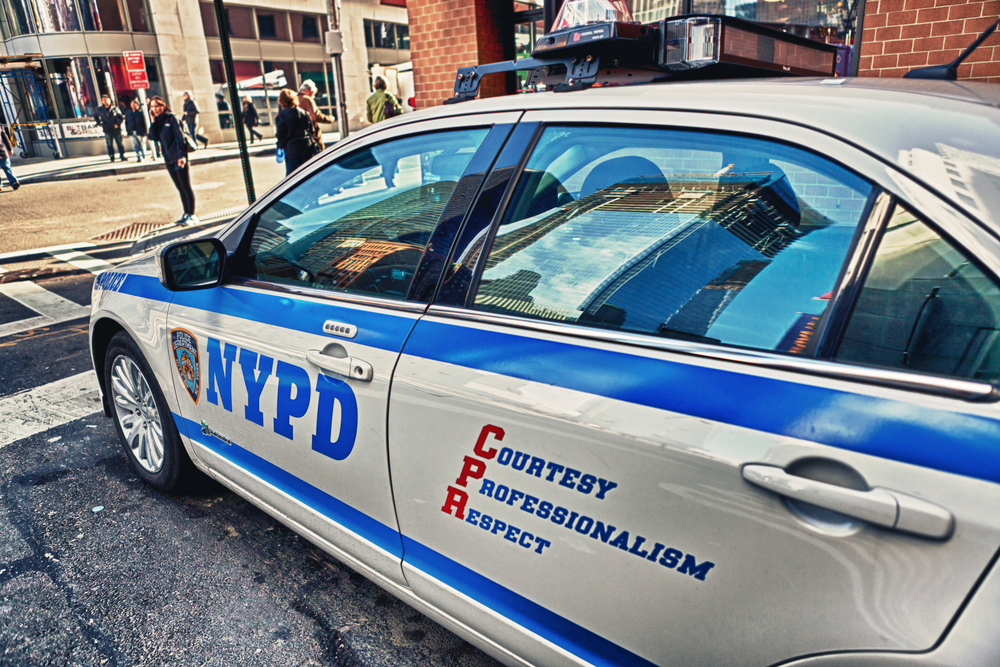 New York police officers roughed up an 84-year-old Chinese man with limited English proficiency on Sunday during a misunderstanding over a jaywalking ticket, the New York Post reports.

Kang Wong was crossing a street on Manhattan’s Upper West Side when a police officer stopped and ticketed him for jaywalking. A scuffle ensued, and an officer sent Wong to the hospital with cuts on his face. The altercation received a fair amount of media attention and public outcry. Several writers took the chance to note the absurdity of targeting jaywalkers, over drivers, to curb pedestrian fatalities.

Yet Wong’s police encounter raises another question: whether officers took the proper steps to ensure Mr. Wong, a native Cantonese speaker, understood why he was stopped in the first place. Wong’s son told the Post, “He didn’t even understand what jaywalking means, to be quite honest.” A witness account of the incident sheds more light:

The guy didn’t seem to speak English. The cop walked him over to the Citibank. [The officer] stood him up against the wall and was trying to write him a ticket. The man didn’t seem to understand, and he started walking away. The cop tried to pull him back, and that’s when he began to struggle with the cop. As soon as he pushed the cop, it was like cops started running in from everywhere.

Amy Taylor, coordinator of the Equal Rights Initiative at Legal Services NYC, tells The Nation that this policy is hardly ever “practiced in the street.”

“Many people with limited English proficiency who come in contact with the police are denied interpreters. So they’re unable to file police reports, make complaints and otherwise communicate with police officers,” said Taylor, who has represented LEP New Yorkers.

Speaking with reporters, New York police commissioner Bill Bratton called Mr. Wong’s case an “unfortunate circumstance,” adding that he’s “not aware of excessive force in that at all.”

Wong’s family says they plan to press charges against the officers involved.