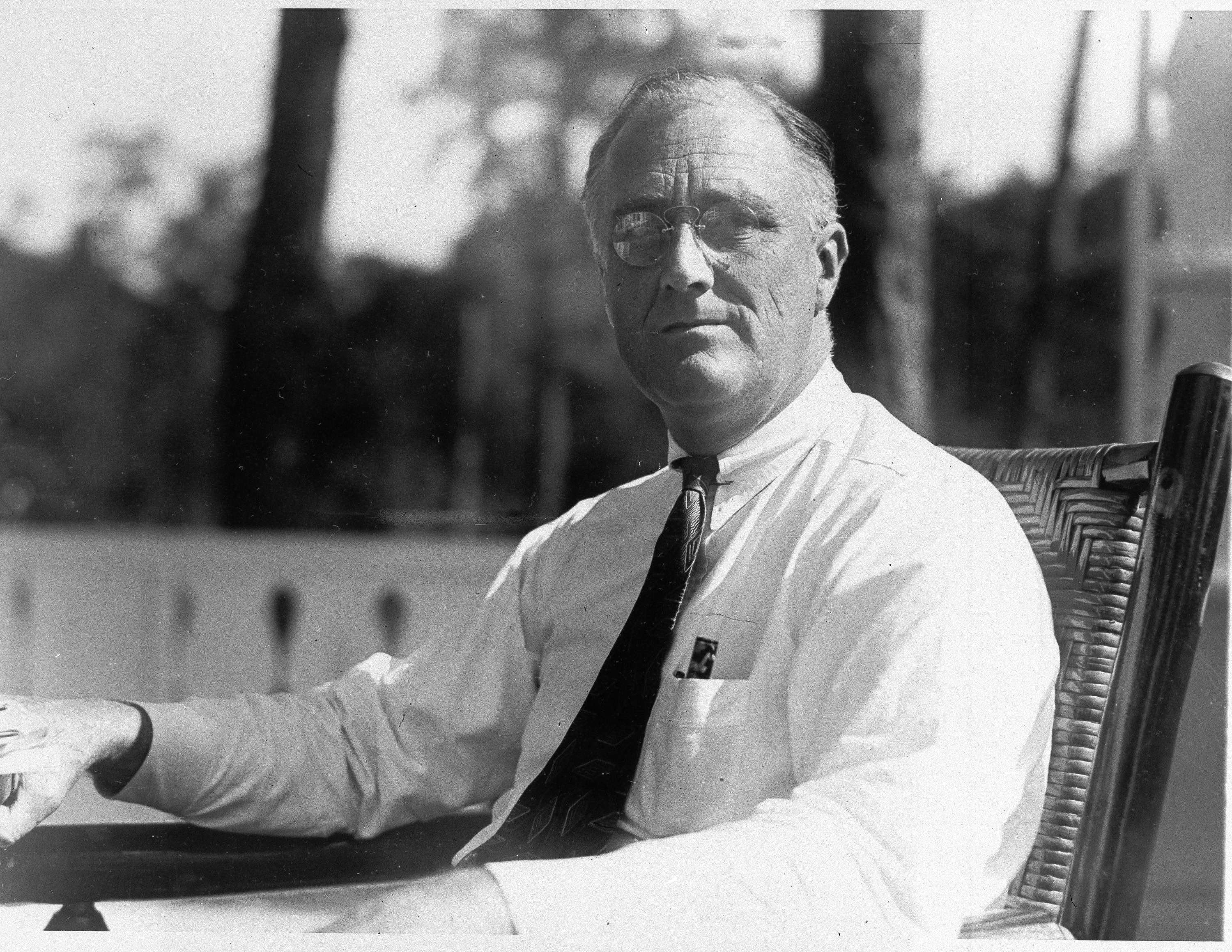 It is no secret that Republicans in Washington and the conservative commentators who form their national echo chamber cut Barack Obama no slack—even when it comes to the issuance of Thanksgiving Proclamations.

No sooner had Obama issued this year’s proclamation than he was taking hits for “using the opportunity to bring out his favorite hobby horse, homosexuality.” The complaint was with the opening lines of the proclamation, in which Obama declares:

Thanksgiving offers each of us the chance to count our many blessings—the freedoms we enjoy, the time we spend with loved ones, the brave men and women who defend our Nation at home and abroad. This tradition reminds us that no matter what our background or beliefs, no matter who we are or who we love, at our core we are first and foremost Americans.

But, of course, there is always a complaint. The right’s stance with regard to the current president is one of perpetual offense, even when he is at his most mild. Indeed, by comparison with past presidents—especially Franklin Delano Roosevelt, who used Thanksgiving proclamations to chart and encourage the progress of the nation—the current president has been remarkably restrained in his remarks.

But that hasn’t earned Obama any sympathy from the conservative intelligentsia.

Last year, after the president was re-elected with a 5-million popular vote margin, an Electoral College supermajority and a higher percentage of the popular vote than John Kennedy in 1960, Richard Nixon in 1968, Jimmy Carter in 1976, Ronald Reagan in 1980, Bill Clinton in 1992 or 1996 or George Bush in 2000 or 2004, Obama put a modestly enlightened spin on his recognition of the 391st Thanksgiving.

His 2012 proclamation recalls that “the Pilgrims at Plymouth Colony…enjoyed the fruits of their labor with the Wampanoag tribe—a people who had shared vital knowledge of the land in the difficult months before” and notes “the contributions that generations of Native Americans have made to our country.” He even celebrates community organizers, whose “actions reflect our age-old belief that we are our brothers’ and sisters’ keepers, and they affirm once more that we are a people who draw our deepest strength not from might or wealth, but from our bonds to each other.”

The president’s words did not sit well with our friends on the right.

Conservative commentators grumbled that Obama’s proclamations—not just his holiday statements but, presumably, his proclamations in general—were insufficiently religious in tone.

“God is lucky to get a mention or two,” National Review editor Rich Lowry objected. “What God has lost in prominence in Obama’s statements has been gained by the American Indians, in a bow to multicultural pieties.” Oh those First Americans, always elbowing their way into our history!

Perhaps conservatives are worried that Obama’s modest “multicultural pieties” serve as a holiday manifestation of the demographic turning that handed the president an overwhelming mandate last year, and that provided the underpinning for breakthrough wins by Democrats in 2012 elections that saw the party’s candidates win the mayoralty of New York for the first time in twenty years and secure an apparent sweep of statewide offices in Virginia for the first time in decades.

While right-wing partisans may have reason to worry about their long-term political prospects, they needn’t worry about the president’s seasonal pronouncements. Obama is safely within the bounds of Thanksgiving promulgation. Indeed, it has been the better part of seventy years since a president made serious use of “multicultural pieties” in his Thanksgiving proclamations.

Americans have to look back to Franklin Delano Roosevelt for a thoroughly multicultural call to “let every man of every creed go to his own version of the Scriptures for a renewed and strengthening contact with those eternal truths and majestic principles which have inspired such measure of true greatness as this nation has achieved.”

FDR’s Thanksgiving proclamations were bold and politically adventurous statements. He constantly flavored his proclamations with advocacy for action and challenges to the economic and political elites with which the nation was wrestling during the Great Depression. “May we ask guidance in more surely learning the ancient truth that greed and selfishness and striving for undue riches can never bring lasting happiness or good to the individual or to his neighbors,” read Roosevelt’s first proclamation in 1933. A year later, he declared:

Our sense of social justice has deepened. We have been given vision to make new provisions for human welfare and happiness, and in a spirit of mutual helpfulness we have cooperated to translate vision into reality.

More greatly have we turned our hearts and minds to things spiritual. We can truly say, “What profiteth it a nation if it gain the whole world and lose its own soul.”

By 1935, as Roosevelt’s New Deal was fully engaging, he wrote: “We can well be grateful that more and more of our people understand and seek the greater good of the greater number. We can be grateful that selfish purpose of personal gain, at our neighbor’s loss, less strongly asserts itself.”

After his landslide re-election in 1936, FDR would encourage Americans “to fulfill our obligation to use our national heritage by common effort for the common good.” He found cause for thanksgiving in the fact of laws and labor organizing that guaranteed “the toiler in shop and mill receives a more just return for his labor.”

To a far greater extent than the presidents who succeeded him, including Obama, Roosevelt used his Thanksgiving proclamations to speak, in moral and spiritual terms, about the ills afflicting the republic—and about the radical remedies he had initiated in response to them.

“Our Nation has gone steadily forward in the application of democratic processes to economic and social problems,” wrote Roosevelt in 1939. “We have faced the specters of business depression, of unemployment, and of widespread agricultural distress, and our positive efforts to alleviate these conditions have met with heartening results. We have also been permitted to see the fruition of measures which we have undertaken in the realms of health, social welfare, and the conservation of resources.”

For Roosevelt, every opportunity to speak of a New Deal was taken. Every teachable moment was utilized. Thanksgiving proclamations were not merely pious repetitions of past histories. They were statements of principle, and celebrations of that deepening sense of social justice.

Obama’s critics are inclined, always, to find something unsettling in his official words and deeds. But by comparison with Roosevelt, the current president’s Thanksgiving proclamations are modest, in their moral messaging and in their “multicultural pieties.”