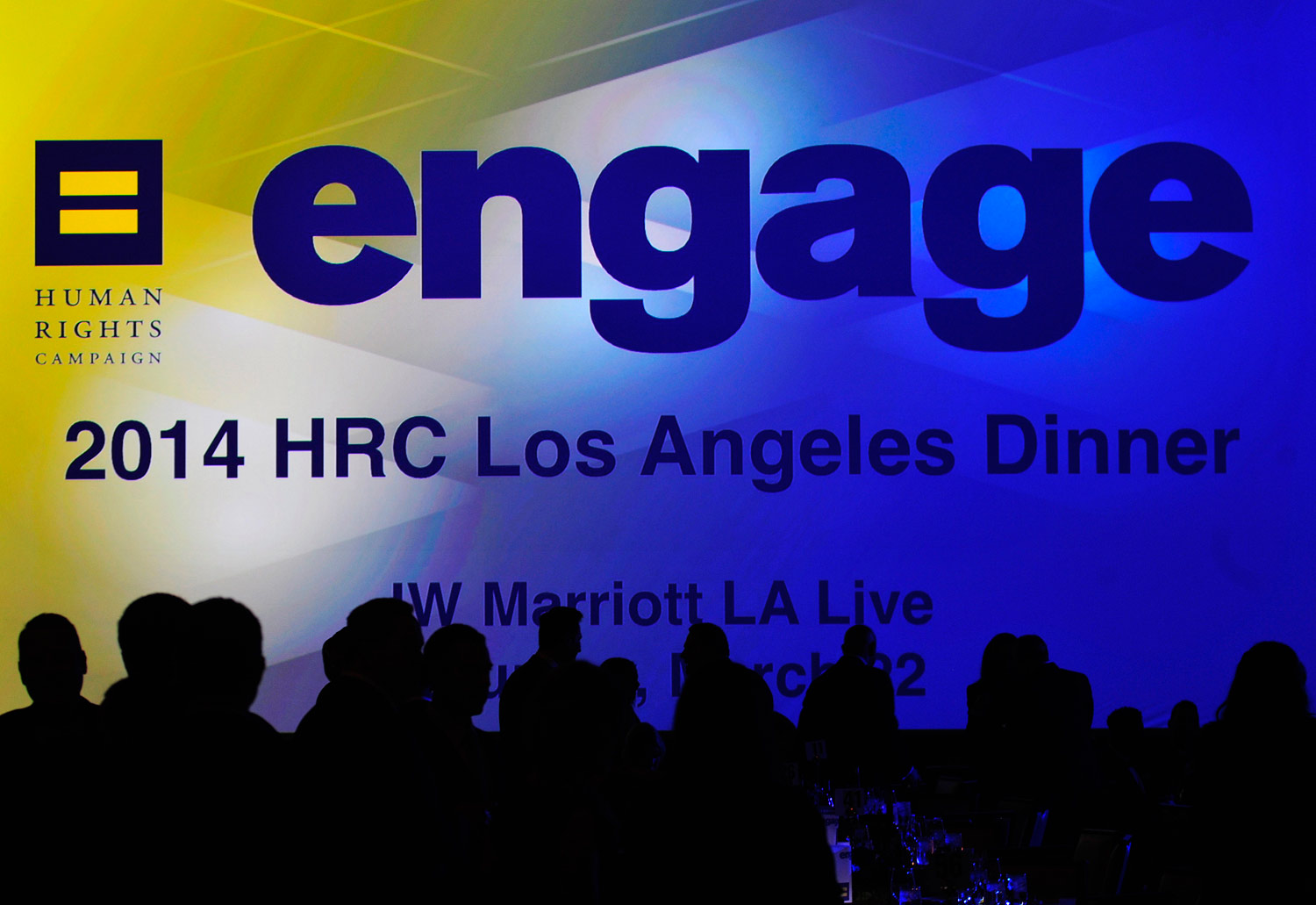 In the early 1990s, the writers Andrew Sullivan and Tony Kushner, in the pages of The New Republic and The Nation respectively, laid out two catalytic visions of gay politics. In his essay “The Politics of Homosexuality,” Sullivan made the conservative case for a gay agenda that focused solely on eliminating state discrimination against lesbians and gay men, chiefly the bans on same-sex marriage and military service. Rejected from Sullivan’s to-do list were not just the “subversive” aims of gay liberation but also laws against anti-gay discrimination in the private sphere—because, so he reasoned, enforcing them would ask too much of straight people and create a “paradigm of victimology.” Once those two goals—marriage and the military—were realized, Sullivan argued in his book Virtually Normal, “we should have a party and close down the gay rights movement for good.”

Kushner’s rejoinder, “A Socialism of the Skin,” published in these pages in 1994, was a galvanizing interpretation of gay liberation’s utopian and solidaristic spirit. Sullivan’s pragmatic agenda, Kushner argued, was all too achievable. “It’s entirely conceivable,” he wrote, “that we will one day live miserably in a thoroughly ravaged world in which lesbians and gay men can marry and serve openly in the Army and that’s it.” Kushner went on to observe that things like poverty, militarism, environmental destruction, commodity fetishism and violence are “key to the successful functioning of the free market. Homophobia is not; the system could certainly accommodate demands for equal rights for homosexuals without danger to itself.”

I am, of course, Team Tony. But twenty years later, it is undeniable that Sullivan’s brand of politics defines the gay movement and that the achievement of its limited goals is on the near horizon. Gay men and lesbians serve openly in the military. Same-sex marriage is recognized in seventeen states as well as by the federal government. It is a matter of when, not if, the Supreme Court makes gay marriage a reality in all fifty. Sullivan recently wrote that he now supports nondiscrimination bills, but only because nondiscrimination statutes are so socially entrenched that to exclude gays and lesbians from them “becomes bizarre at best, and bigoted at worst.” Indeed, more than 70 percent of Americans support the federal Employment Nondiscrimination Act, and its passage by Congress is blocked only by a dwindling if still recalcitrant group of House Republicans.

Meanwhile, the dystopian telos that Kushner presciently warned of is here and now: as gay rights advocates have won victory after victory, economic inequality has grown under a Democratic president; the invasions of privacy and the impunity of state violence inaugurated by the Bush administration continue largely unabated; the obliteration of our planet’s livable ecology races forward; and whatever wellsprings of human desire we’ve wrestled away from religious demagogues are now soothed by the grubby hands of corporate media.

And so, what now for the movement? If the recent shape of mainstream gay activism is any indication, then I’m all for winding it down. In 2012, the Human Rights Campaign honored Goldman Sachs with an award at its annual dinner, while naming Lloyd Blankfein as its national corporate spokesman for same-sex marriage. In an obscene form of pink-washing in which every banker, sweatshop overlord and oil baron gets a gay star, HRC’s most recent report on “corporate equality” proudly concludes that a record 304 of the nation’s largest businesses—including Chevron, Bank of America, Citigroup, JPMorgan Chase, Comcast, Google, Monsanto, Nike, Raytheon, Boeing, Target and General Electric—have a perfect rating on LGBT issues.

Meanwhile, those gay activists not wholly in thrall to the corporate elite are running boycott campaigns against the remaining businesses (Chick-Fil-A, Barilla) too stupid to figure out that gay is gold. Their latest target is Brendan Eich, who for two short weeks was the CEO of Mozilla. Six years ago, Eich gave $1,000 to support California’s Proposition 8, which 7 million Californians voted for and which garnered almost 6,500 contributions equal to or greater in value than Eich’s. Mozilla, it should be noted, has an anti-gay-discrimination policy, which Eich did not intend to change, and there is no evidence that he contributed to anti-gay causes beyond this one donation. I have no interest in defending his “right” to be a CEO, but the idea that his forced resignation constitutes some kind of victory for gays sets a depressingly low bar.

Consistent with his libertarian beliefs, Sullivan has repudiated the campaign against Eich, calling it an act of left-liberal intolerance and concluding that “if this is the gay rights movement today…then count me out.” Before I join him on the sidelines, one point: far from being endemic to the left, the clicktivist paroxysms that drive gay politics today are the logical end point of the cramped gay agenda for which Sullivan has long advocated. Yes, some woefully underfunded groups still fly the flag of liberation, but the movement—and the culture—swims almost entirely in the mainstream, and the mainstream loves Gay Inc. right back.

This state of affairs is both a victory and a concern. Pace Sullivan, social movements don’t just disarm themselves; institutional inertia drives them to grow e-mail lists, cultivate donors and allies, score wins and, above all, take down enemies. Power exercises itself. The live question now is to what ends: Will the gay movement spend its last days running a series of pop-up outrage campaigns whose relation to any improvement in gay people’s actual lives becomes increasingly notional? Or will it find, deep in the recesses of its political memory, some way to talk about inequality, commodification, police surveillance, gender, sex, health, love and desire writ large? “Gay rights may be obtainable,” Kushner wrote a political age ago, “but liberation depends on a politics that goes beyond, not an antipolitics…. Our suffering teaches us solidarity; or it should.”