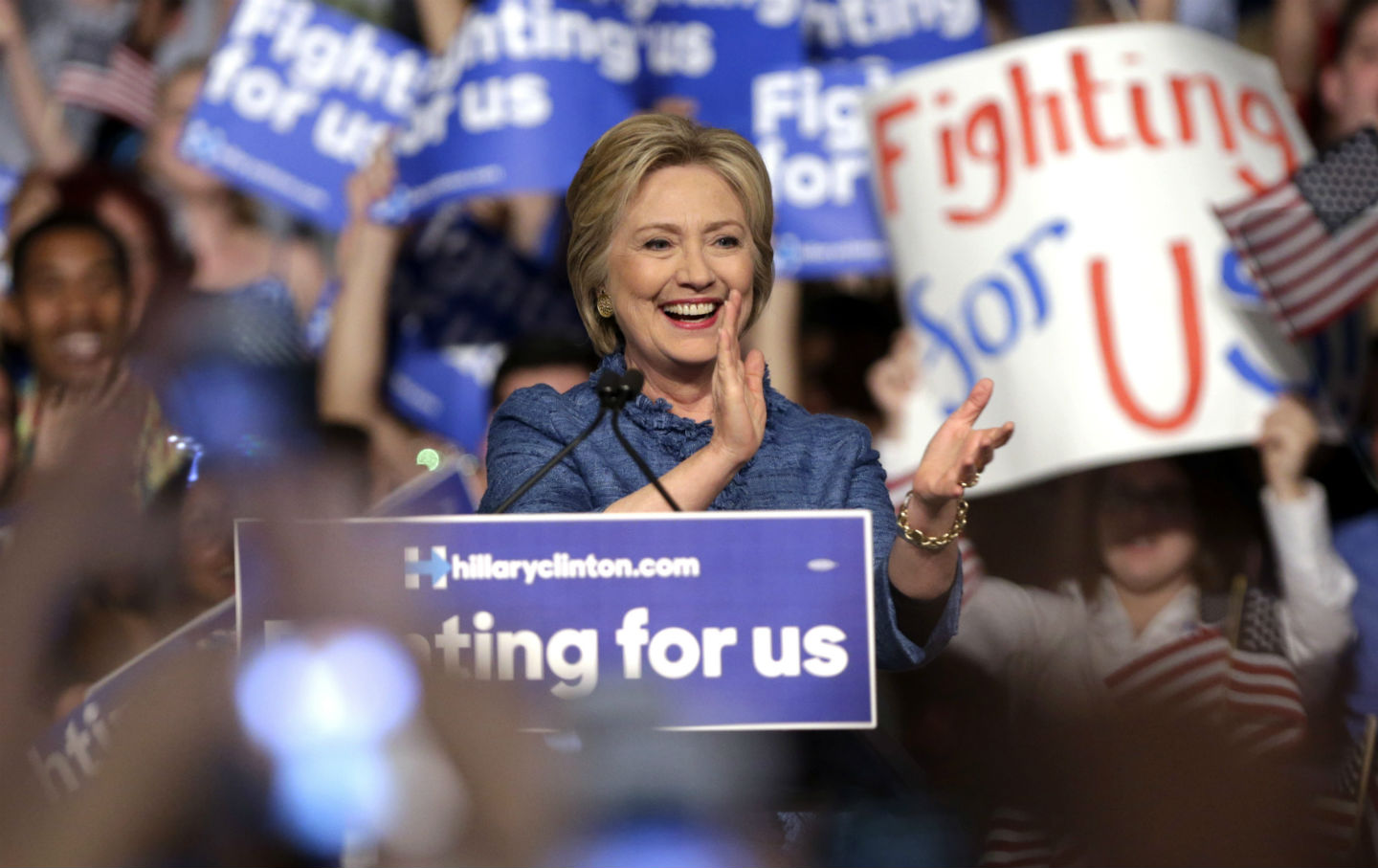 Eight years ago today, Hillary Clinton ended her presidential campaign after a long and bitter Democratic primary fight. Tonight, by the time the votes are counted in California, Clinton is expected to secure enough delegates (including pledged delegates and endorsing superdelegates) to make her the party’s presumptive nominee, even as Senator Bernie Sanders (I-VT) plans to press onward until the Democratic convention next month.

For those of us who supported Sanders, the inevitable disappointment at falling short will be joined with deep pride and excitement about a campaign that electrified so many progressive voters nationwide. If past is prologue, we can expect the political and media establishment to eagerly cast aside Sanders and his talk of a revolution. But while the primaries may be coming to an end, the political revolution that Sanders has been leading for the last year may be just beginning—if Sanders and especially his supporters remain steadfast in pursuit of the larger goals that have fueled his campaign.

Indeed, when the Nation’s editors endorsed Sanders in January, we praised his “clarion call for fundamental reform,” but we also argued that his campaign was about the future of progressivism as much as winning the White House in 2016. “His run has already created the space for a more powerful progressive movement and demonstrated that a different kind of politics is possible,” we wrote. “This is a revolution that should live on, no matter who wins the nomination.”